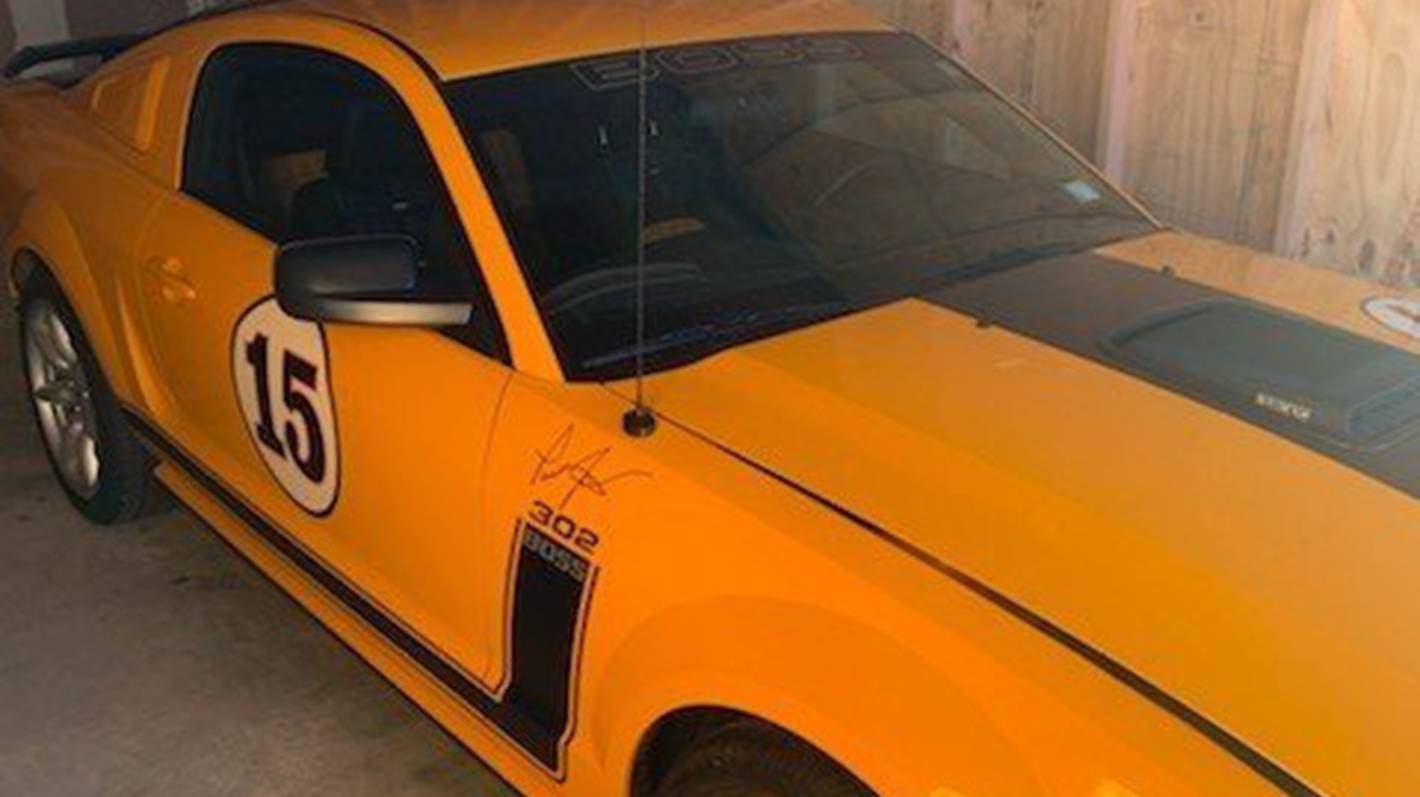 A 2007 Ford Mustang Parnelli Jones Boss sedan, paid for with cannabis profits, was forfeited to the Crown.

Police managed to strip a commercial cannabis grower in Wairarapa of his ill-gotten gains, including a bright yellow Mustang muscle car.

The 2007 Ford Mustang Parnelli Jones Boss sedan was confiscated from Craig Anthony McMahon, after police found 113 cannabis plants in various stages of maturity at his home in February 2020.

McMahon admitted to depositing at least $470,000 in various bank accounts between May 2017 and February 2020, when he did not have a legitimate job.

A recent Wellington High Court judgment said McMahon was sentenced by Wellington District Court in July 2021 to 23 months in prison for cultivation of cannabis, possession of cannabis for sale or supply, money laundering and electricity theft.

He invested in a house in Fitzherbert St, Featherston, shortly after being released from his final prison term in 2017.

He was paid when he was forfeited to the Crown for being the proceeds of crime, when he was convicted in district court last year.

But Judge Cameron Mander dealt with other assets – the car and the money – in the High Court.

Medical evidence has shown that cannabis use causes harm, especially in young people, he said.