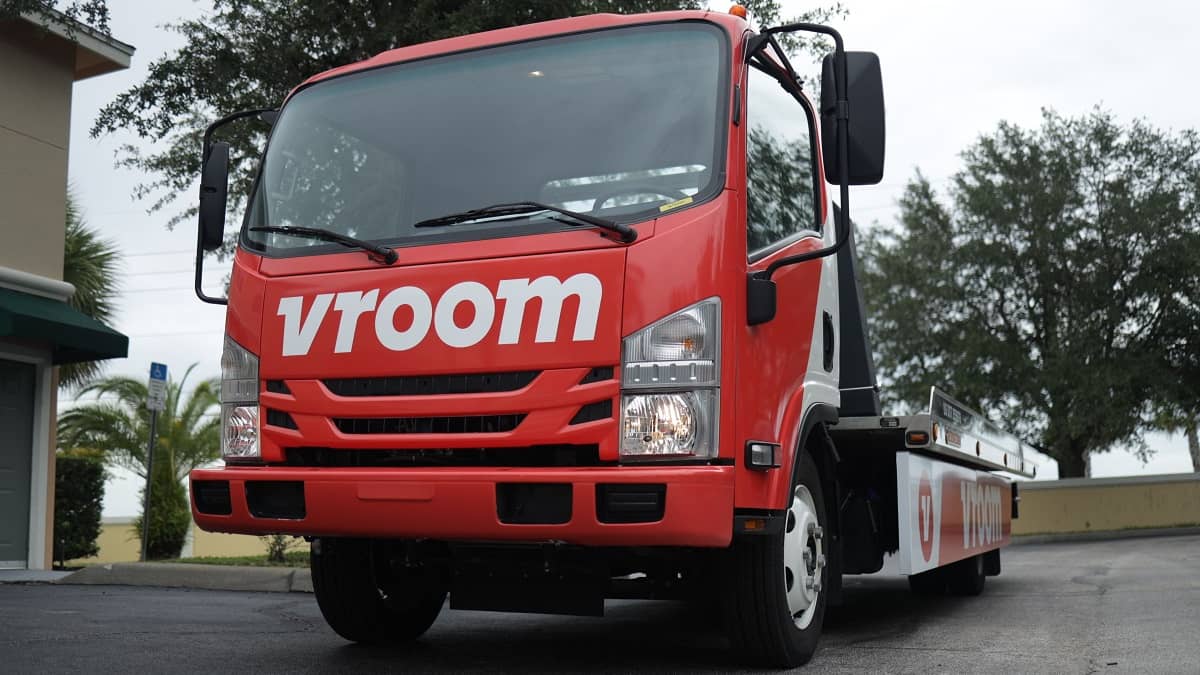 Alex On Autos is a respected automotive reviewer. Although we don’t know Alex and haven’t sought his input for this story, we think it should be amplified. Alex reports that he recently tried and failed to sell his Ford Mustang Mach-E on Vroom. Based on our previous research, it looks like Vroom is facing some real challenges. Here’s what Alex On Autos went through.

Before we go too far, why not watch Alex’s video?

As you can see, Alex is not stupid and he knows how to buy and sell cars. He’s an industry professional who reviews cars on a weekly basis and is known to be quite tech-savvy. If it’s Alex’s fault that this Vroom sale went wrong, it’s hard to see how. The part we found most interesting is that the price Vroom agreed to changed after it agreed with Vroom.

Like the Vroom purchase debacle we highlighted in a previous story, the main problem seems to be that Vroom is struggling with title transfers, organization, and basic communication. Unlike an in-person sale, the online world seems incapable of facilitating simple things like title transfers.

Torque News scoured Vroom reviews online and found many similar accounts. The Better Business Bureau has issued a consumer warning regarding the use of Vroom. Unlike most big companies, Vroom is not accredited by BBB and has an F score from the group.

On Google, Vroom has a low score of 1.2 out of 5. We looked at a few recent reviews and found one that was nearly identical to Alex On Auto’s experience. Here is what Amanda M wrote:
“I tried to sell my vehicle to Vroom. I sent my documents and waited for the contract. I called back and was told that they had received my documents and they would join me in a few days. No word so called back. Was told my offer had expired even though they confirmed they had received my documents on time. Received a new quote which was $2000 less. I called back and was told they would look into it and call back. Never got a call back so I called back. I was told my transaction had been canceled and that I had to start over. No ethics at all, no respect for people’s time and they won’t keep their end of the bargain.

Torque News would like to clarify that we have not given an opinion on Vroom or any of our own experiences in this story. We’re just highlighting what others have reported. If you’ve tried selling a car to Vroom, please let us know in the comments how it went.

John Goreham is a longtime member of the New England Motor Press Association and a recovering engineer. John’s interest in electric vehicles dates back to 1990 when he designed the thermal control system for an electric vehicle battery as part of a university team. After graduating in mechanical engineering, John completed a marketing program at Northeastern University and worked with automotive component manufacturers, in the semiconductor industry, and in biotechnology. In addition to Torque News, John’s work has appeared in dozens of US media outlets and provides reviews for numerous vehicle-buying sites. You can follow John on TikTok @ToknCars, on Twitterand check his credentials on Linkedin