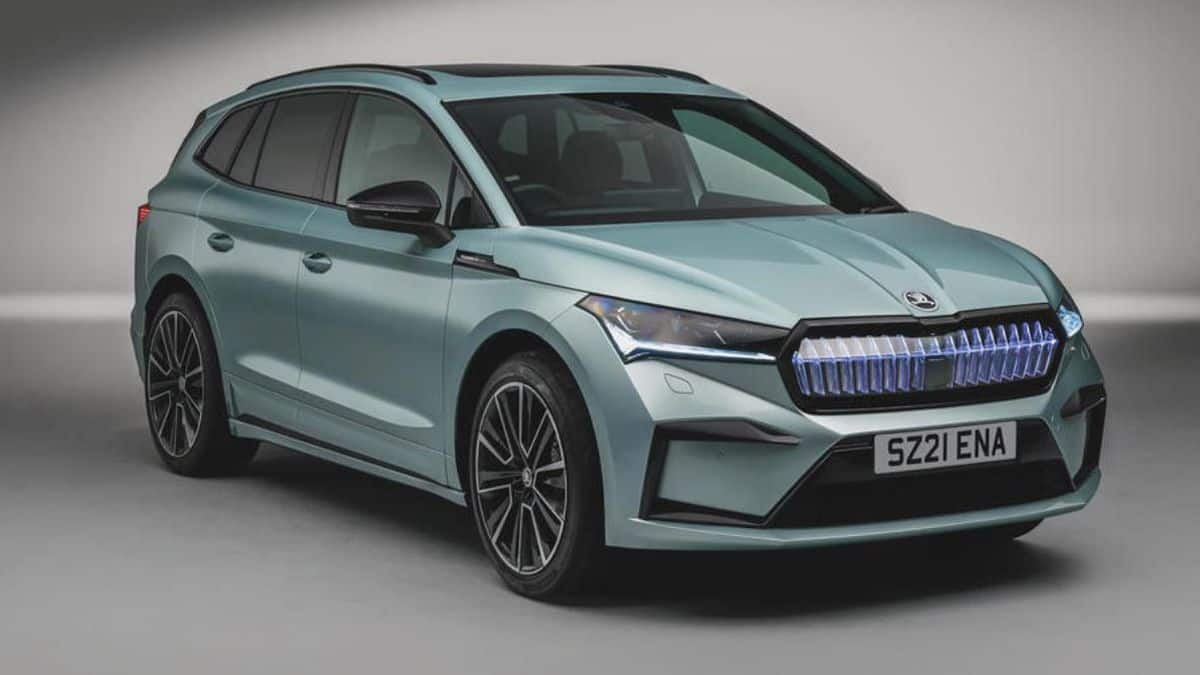 Top 20 planned electric car launches in 2022 and 2023. We list the upcoming electric vehicles planned for India, their approximate launch dates and expected price.

Electric vehicles are gaining popularity in all segments, whether two-, three- or four-wheeled vehicles. However, while other segments offer a wide variety of choices, the four-wheel passenger vehicle market needs a bridge between mass sellers such as the Tata Nexon EV and luxury offerings from BMW, Mercedes- Benzes and Audis.

All of that is about to change as 20 electric vehicles are due to be launched by 2023 in India, a mix ranging from mainstream models to luxury markets. Let’s discover 20 electric cars expected by 2023 by car manufacturers.

All three vehicles will be based on the automaker’s Ziptron technology, and the Altroz ​​EV can be expected to launch this year, while the Sierra and Tiago are expected to launch in the first quarter of 2023. sure Tata Motors is pricing the Altroz ​​EV and Sierra at ~Rs 14-15 lakh mark (ex-showroom), while the Tiago EV could be priced at ~Rs 5.5-6 .5 lakh (ex-showroom).

India’s leading SUV maker, Mahindra recently launched the new Scorpio-N and is eager to launch the Scorpio Classic which will be the current model with a refresh. However, the automaker’s EV plan remains, to launch the eXUV300, which will directly compete with the Tata Nexon EV.

The eXUV300 will launch early next year and will be slightly longer than its ICE sibling at 4.2 meters in length. The Mahindra eXUV300 is expected to offer a similar range to the Nexon EV and is expected to be priced at ~Rs 15 lakh mark (ex-showroom).

Hyundai was one of the first to launch an electric vehicle with a real range of around 300 km with the Kona EV. The automaker plans to refresh the Kona EV with a facelift launch expected during the third quarter of this year, priced at around Rs 25 lakh ex-showroom.

The other launch is the Ioniq 5 EV, which is based on the same platform as the recently launched Kia EV6. Hyundai plans to price it around the Rs 60 lakh (ex-showroom) mark, and unlike the Kia EV6 which was a CBU, the Ioniq 5 EV will be built in India and launched in the last quarter of 2022. Read more on the EV, you can read our comparison between the Hyundai Ioniq 5 and the Kia EV6.

VW-owned Skoda plans to launch the Enyaq iV in India around the first half of 2023. The Skoda Enyaq iV is the automaker’s first electric SUV and promises a range of 520 km on a full charge. The Enyaq iV will be powered by an 82.0 kWh battery. At launch, expect Skoda to price the electric SUV at around Rs 60 lakh (ex-showroom) as it will be introduced in India as a CBU.

French car manufacturer Citroën is slowly opening its way in India with the C5 Aircross which is already on sale and the soon to be launched C3. However, Citroën also has plans for electric vehicles and may launch the C3 EV in India late next year. The C3 EV, if built in India, can be a great alternative to the Tata Nexon EV and Mahindra EXUV300, but there are no solid confirmations yet. If Citroën decides to launch the C3 EV, its price could be around Rs 14-15 lakh, ex-showroom.

Volvo has announced plans to launch the XC40 Recharge in India on July 26. The XC40 Recharge will be built in India and can expect the automaker to price it at around Rs 65 lakh (ex-showroom) and rival the Kia EV6 and Hyundai. Ioniq 5 when launched.

The Volvo XC40 will be powered by a 78 kWh battery and will receive two electric motors on each axle, delivering 402 hp and 660 Nm of torque. Volvo claims a WTLP range of 418km – on par with rivals – and can be fully charged in two and a half hours using a 50kW DC fast charger. Read more about the top 5 things to know about the Volvo XC40 Recharge to see what the Swedish automaker has to offer.

Audi is also on the list with 1 planned EV launch, the Q4 e-Tron. Slated to launch in the first half of 2023, the e-Tron could be priced at around Rs 80 lakh (ex-showroom) and will be sold as a CBU. At launch, the Audi Q4 e-Tron will compete with the Volvo XC40 Recharge, Ioniq 5, EV6 and models that Mercedes-Benz and BMW have plans for. However, due to the CBU route, Audi might be at a disadvantage, but we don’t want to judge the market yet.

Tesla has big ambitions to enter India with four models – Model X, Model Y, Model 3 and Model S – however, there have been many hurdles in its path including taxes, confusion between manufacturing in India and the United States construction, and a host of others. The automaker has also put its plans on hold for the time being and has asked its Indian team to focus on the Middle East and moved them there as well.

However, if all goes well, Tesla could be planning to launch four models in India later this year or early next year. The price is difficult to determine, because confusion reigns in these models between CBU and CKD. When launched as CBUs, the Teslas could cost between Rs 60 lakh and Rs 2 crore (ex-showroom) and will compete with BMW, Mercedes-Benz, Audi, Volvo, Hyundai and Kia.

US automaker Ford recently ended operations in India, but said it would focus on bringing electric vehicles to the country. What we can expect from Ford is the launch of the Mustang Mach E EV later this year. The Ford Mustang Mach E EV will be brought via the CBU route and could have a price tag of ~Rs 70 lakh (ex-showroom), putting it smack in the middle of a segment that Mercedes-Benz, BMW, Audi, Volvo, Hyundai and Kia have products lined up.

6 Ford Mustangs were stolen from the factory