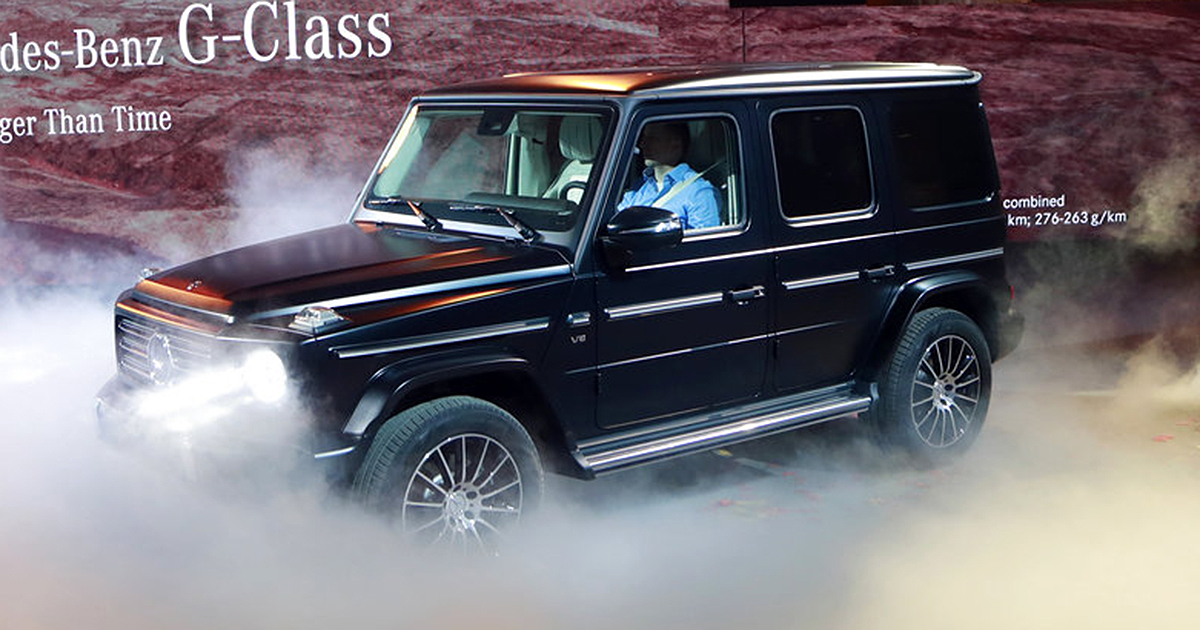 Used car prices have been falling slowly since February, but according to the latest study from the car search engine iSeeCars.commany lightly used cars are more expensive than their new versions.

iSeeCars.com analyzed the asking prices of over 1.5 million new and used cars sold in April 2022 and found that the average 1-5 year old used car costs just 1.0% less than its new version. It identified the top 15 lightly used cars that have the biggest price difference from their new versions, as well as new cars that are more expensive than their used versions.

“Used car prices have improved since January, when the average used car was actually more expensive than its new version,” said Karl Brauer, executive analyst at iSeeCars. “The average lightly used car currently costs only 1.0% or $454 less than its new version, and when you compare that to prices before the microchip shortage when the average lightly used car costs 17% less, you see used car prices are still way above normal.

iSeeCars has identified 15 used cars that are more expensive than their new car equivalent. The list of cars with the biggest differences includes a mix of vehicle types led by SUVs as well as a wide price range.

The lightly used vehicle that has the biggest price difference from its new version is the Mercedes-Benz G-Class, averaging 21.5% more, or $40,958. “The opulent Mercedes-Benz G-Class off-roader is a status symbol that delivered record sales numbers in 2021,” Brauer said. “Its success has led to a shortage of new releases, with wait times exceeding a year, forcing dealers to halt orders in January and driving well-funded buyers into the used-car market.”

Two electric vehicles, the Porsche Taycan luxury electric sedan and the Ford Mustang Mach-E are also on the list. “The in-demand Taycan commands a six-month waiting list for its new releases, and with an average used-car price of $138,714, well-heeled buyers are willing to pay more than they would for a new version,” Brauer said. “The new 2021 Ford Mustang Mach-E has also been a strong seller since its debut, with Ford halting new orders and the current wait time for a new model exceeding 32 weeks.”

The Chevrolet Corvette ranks fourth, with lightly used versions costing an average of 16.4% more than its new version. “The mid-engine Chevrolet Corvette is one of the most anticipated American sports cars ever made, and demand for the car has exceeded supply since its launch for the 2020 model year,” Brauer said. “Dealers have a backlog for the 2022 model, and long waiting lists have formed for the high-performance Z06 version coming in the 2023 model year, increasing demand for lightly used versions.”

Two new-for-2021 subcompact SUVs make the list: the Chevrolet Trailblazer and the Kia Seltos. “The Chevrolet Trailblazer has been in high demand since its debut and saw a 65.6% decline in new car sales in the first quarter of 2022 due to supply constraints,” Brauer said. “Similarly, Kia Seltos sales were down 33.8% over the same period, meaning a lack of inventory combined with soaring petrol prices boosted demand for occasion of these small SUVs.”

Two full-size SUVs from General Motors are also on the list: the Chevrolet Suburban and the GMC Yukon. “Demand for full-size SUVs continues to grow as both of these vehicles saw increased sales in the first quarter of 2022 compared to 2021,” Brauer said. “With low inventory of these popular models, buyers are willing to pay extra for lightly used models.”

Two subcompact cars complete the list: the Kia Rio and the Hyundai Accent. “These vehicles are among the most affordable cars on the market, and soaring used car prices have made economy cars like these the only affordable options for many consumers,” Brauer said. “Buyers are likely to see their used car prices under $20,000 and not compare new model prices for the same models, which are about $2,000 less, assuming you can find them. one at a dealer.”

For a list of new cars that are the most expensive compared to their used versions, refer to the complete survey.

When deciding between a new and lightly used version of the same vehicle, there are some important things to consider. “While buying gently used products generally provides upfront savings compared to buying new, this is no longer the norm in today’s market,” Brauer said. “Buyers looking for lightweight used cars should always compare prices to new cars, and buyers who can’t find the new car they want should avoid vehicles with used car price increases. the highest if they decide to go instead.

iSeeCars.com analyzed over 1.5 million cars sold between April 1, 2022 and April 30, 2022. New cars included in the analysis were from model years 2021 and 2022, while lightly used cars were defined as used vehicles from model years 2020 and 2021. Low-volume models were excluded from the analysis, as were cars with outlier mileage and discontinued models from model year 2021. Average asking prices lightly used cars were compared to those of new cars of the same model. The price difference for each car was expressed as a percentage of the new average prices and ranked according to this difference.

iSeeCars.com is a car search engine which helps shoppers find the best car deals by providing key information and valuable resources, like iSeeCars Verification of VIN reports and Best cars rankings. iSeeCars.com has saved users over $337 million so far by applying big data analytics powered by over 25 billion data points (and growing) and using proprietary algorithms to analyze , rate and objectively classify millions of new and used cars.

This article, the Top 15 cars that cost more used than neworiginally appeared on iSeeCars.com.