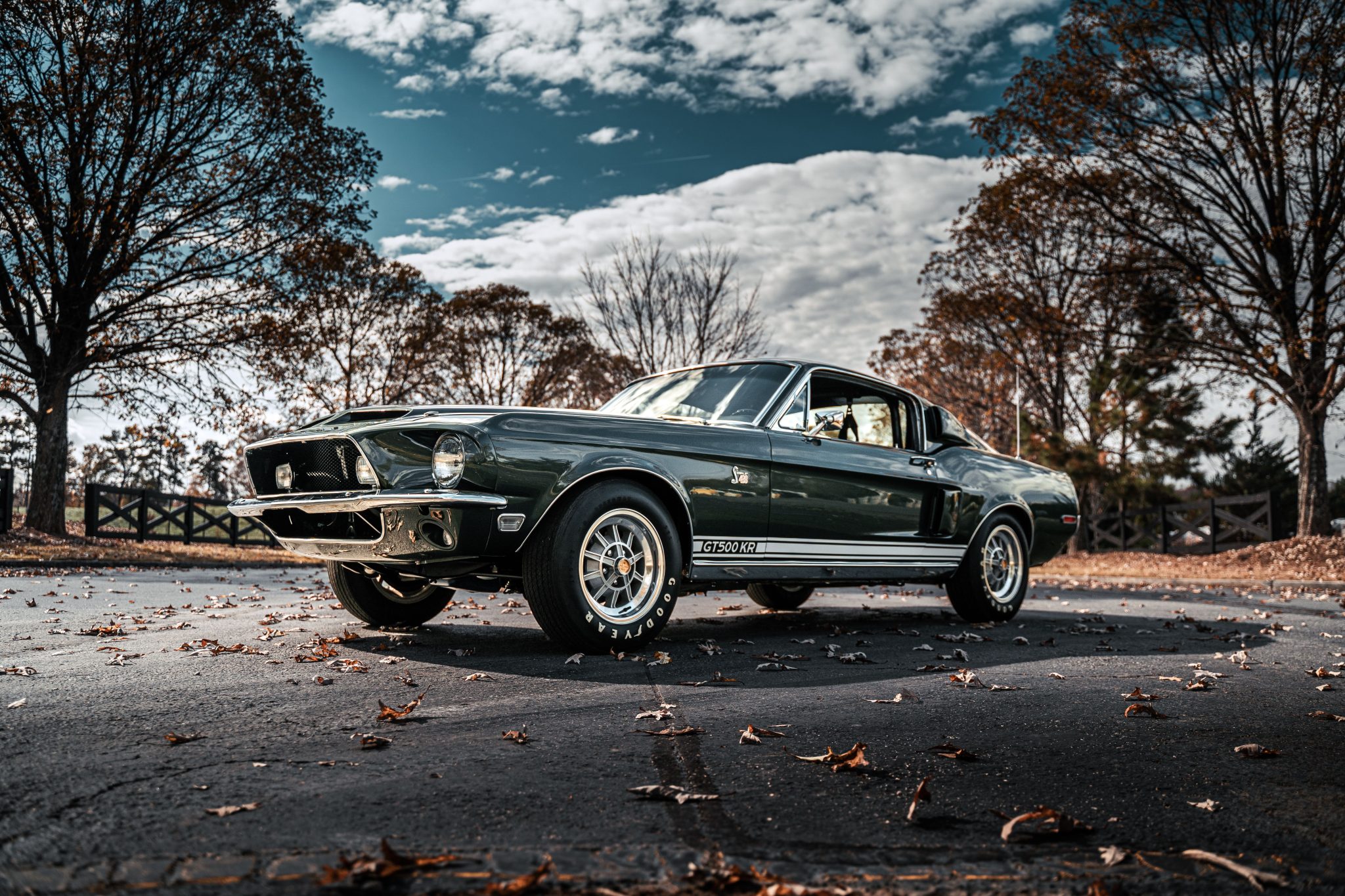 Fast forward to 1967, and that’s when the GT500 chassis number 0100 was deployed with a 428 cubic inch FE shared with the Police Interceptor. The following year, the Dearborn-based automaker began installing the Cobra Jet engine at the factory, resulting in the GT500KR. The initials at the end of the moniker stand for King of the Road, referring to the performance of the 7.0-liter colossus that made 335 ponies at 5,200 rotations per minute.

Produced two days late on June 6, 1968, this King of the Road was sold new to Niantic Motors in East Lyme, Connecticut and spent time in Missouri before the current owner’s purchase in 2006. Refurbished with Maximum attention to detail, the car still features the four-barrel carburetor, engine block, radiator and R servo from the original C6 transmission.

Surviving matching numbers that will certainly sell for a truck full of dollars, the GT500KR in the following videos cradles a fiberglass hood with a working dynamic air shovel. Grille-mounted Lucas fog lamps, air intakes on the sail panels and rear fenders, a rear spoiler and sequential taillights should also be mentioned, along with paint imperfections on the leading edge of the car. right hood socket. Pictured on 15-inch alloy wheels fitted with Shelby center caps and white lettered Goodyear tires, the vehicle is decked out with woodgrain trim for the dashboard, center console and interior door panels.

Upholstered in black vinyl with Comfortweave inserts, the seats are complemented by a roll bar with retractable seat belts. The wood-rimmed steering wheel frames a five-digit odometer that reads just under 64,000 miles (102,998 kilometers), which is nothing for the Cobra Jet or the C6. 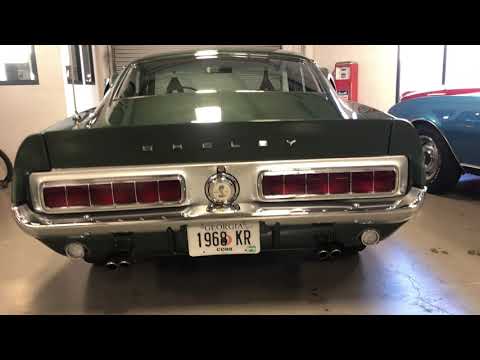 The day before his 102th birthday, the Tuskegee aviator receives a red carpet at Joint Base San Antonio-Randolph