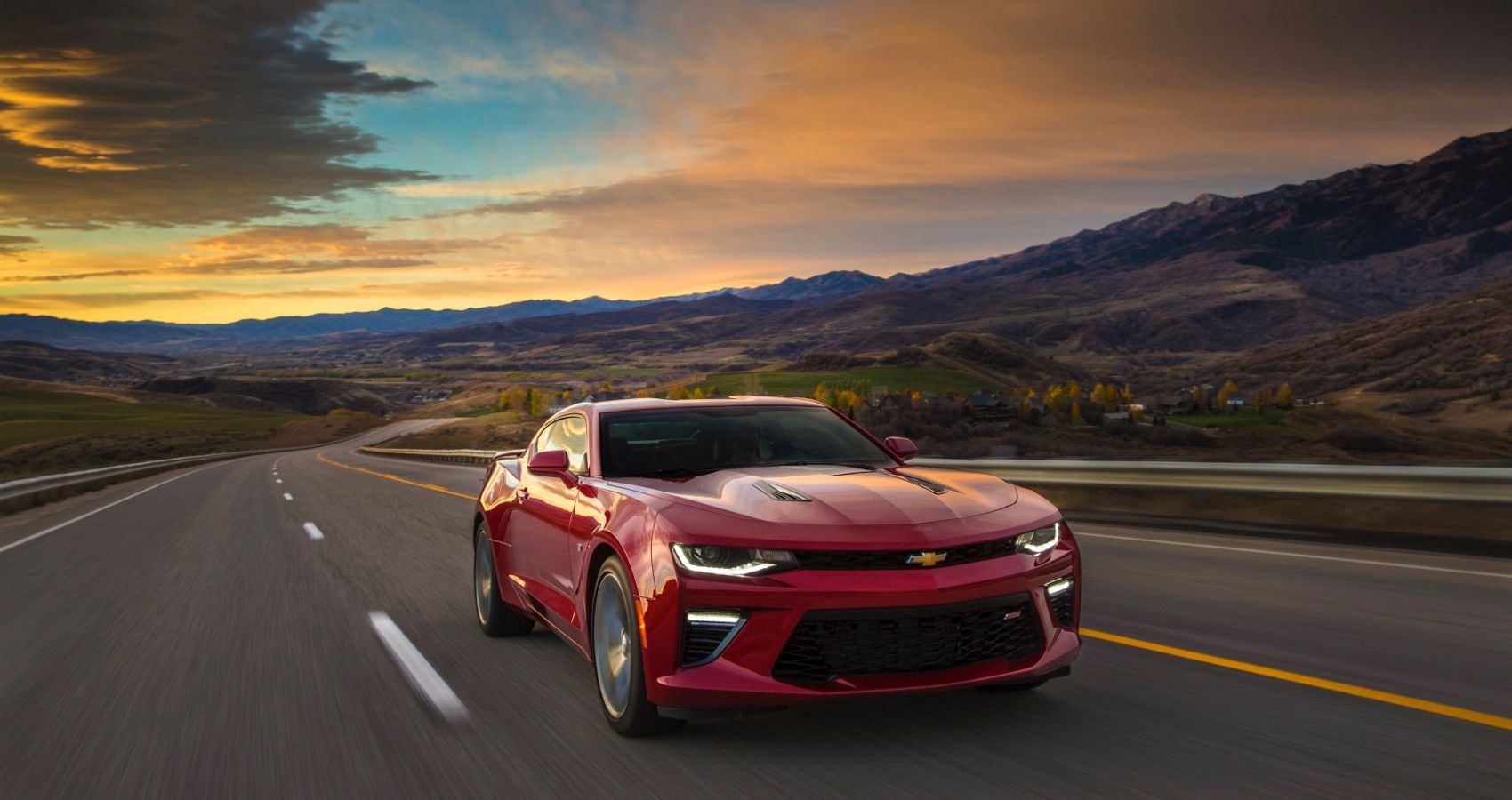 Chevy introduced the Camaro in 1967 to combat the big dogs that Ford and Dodge were making in the 60s. Like the Mustang, the Camaro became one of the best-known American names in the sports coupe segment.

The Camaro received a redesign in 2016 that made it angrier and more powerful than ever. Sixth-generation Camaro model years come in four to eight different trim levels. However, due to some common issues, not all model years offer the best value. In another article, we discussed in depth the problems of six-generation Chevy Camaros.

Without further ado, let’s take a look at the best performance you could get from a sixth-generation Camaro, the most economical versions, and the models that offer the best value.

While you might think the newer 2022 Camaro ZL1 should have better performance over the previous model year, Chevrolet hasn’t changed the powertrain on the nameplate’s most powerful model since 2017. In fact, the only performance-oriented upgrade to the Camaro ZL1 was the 1LE package that Chevrolet added to models from 2018 onwards. advanced.

But hey, the supercharged 6.2-liter V8 fitted to the Camaro ZL1 isn’t weak at all. While it may fall short of its rivals, 650 horsepower and 650 lb-ft of torque are still considered insane for a car with an MSRP well below the $70,000 mark. As expected, fuel efficiency is not a priority for the Camaro ZL1. Based on EPA estimates, the 2022 model produces 14 miles per gallon in the city and 20 on the highway (16 MPG combined).

Besides the 10-speed automatic transmission, owners can opt for a manual transmission for a more immersive and engaging driving experience, which the all-new Ford Shelby Mustang GT500 lacks.

So if you’re looking to squeeze the most power out of a Camaro, the ZL1 editions from 2018 should be nearly identical in terms of acceleration and track performance. If you can compromise some minor interior features, like Apple CarPlay and Android Auto, opting for a 2018 Camaro ZL1 can save you a few thousand dollars.

By the way, as long as you’re willing to pay the bills, Hennessey is happy to offer you its modified 1000 horsepower Camaro ZL1, dubbed the Exorcists. Exorcists can sprint from idle to 60 mph in under 2.1 seconds.

The most economical: The 2016 Chevy Camaro 1LT is a performance coupe at an affordable price

If you’re looking for a sixth-generation Camaro but are on a tight budget, the 2016 1LT model should be your choice. Based on Kelley Blue Book prices, it’s possible to find one on the used market for well under $20,000. Chevrolet offers a 2.0L turbocharged four-cylinder engine as standard. Although it doesn’t follow the ZL1, the base 2016 Camaro produces 275 horsepower and 284 lb-ft of torque, which is still impressive. The engine is mated to a six-speed automatic or an optional manual that sends power to the rear wheels.

In addition to being more affordable, the four-cylinder powertrain is significantly more fuel efficient. With the automatic transmission, the base 2016 Camaro is rated at 22 miles per gallon in the city and 31 on the highway (25 combined).

According to the Repair Pal website, a 2016 Chevy Camaro costs around $650 to maintain in a year. That’s when the annual cost of owning a 2016 Ford Mustang sits at over $740. Fortunately, the 2016 model doesn’t have many common issues. According to the Car Complaints website, the 2017 model has more registered owner complaints.

Most valuable: The 2018 Chevy Camaro 1SS is a hassle-free powerhouse

Last but not least, the 2018 Camaro 1SS stretches your dollar the furthest. You can find one on the used market for around $30,000. Chevrolet has placed a massive 6.2-liter naturally aspirated V8 under the hood of the Camaro 1SS capable of developing 455 horsepower and 455 lb-ft of torque. With launch control enabled, the 2018 Camaro SS can hit 60 mph in just 4 seconds flat.

The 2018 model is less problematic than its previous model years. According to the JD Power website, the 2018 model gets a reliability rating of 82 out of 100, impressive for a sports coupe.

According to various reputable automotive sources, the 2016 Camaro has no problem reaching 150,000 miles on the odometer without any major overhauls.