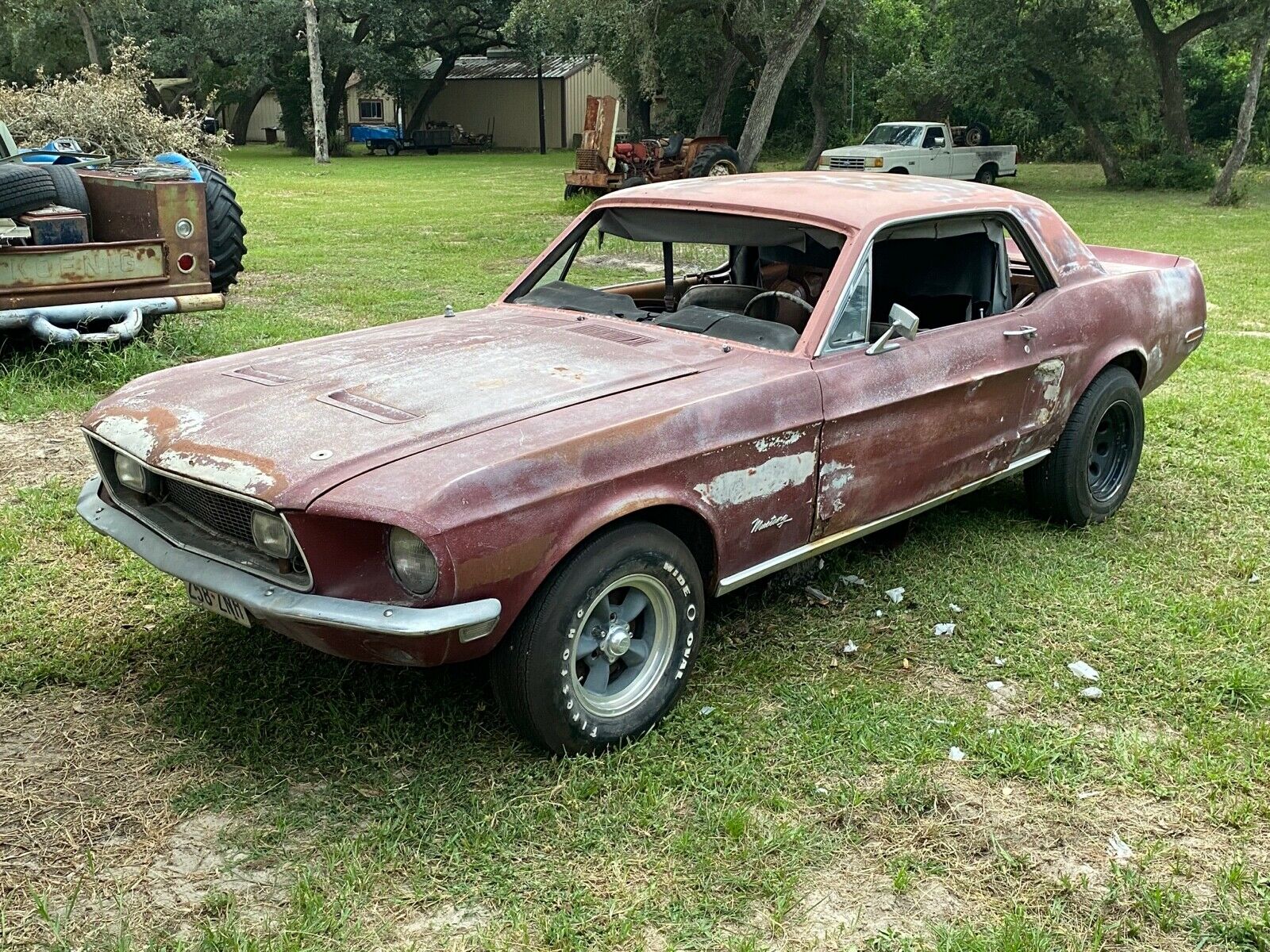 Production was then increased to 400 units for 1967, while in 1968 the American automaker reduced the production of the High Country Special to just 251 cars, the set now including sequential taillights, special side stripes and no Mustang emblem in the grille, as well as a Shelby-style rear trunk lid with an integrated spoiler.

Needless to say, finding one of the 251 High Country Special Mustangs isn’t necessarily an easy affair, but such a model is right here before your eyes in pretty rough form.

As you can easily find out by just browsing the gallery photos, the car isn’t exactly in its best condition, and it looks like it sat for a while, clearly not in a heated garage.

Although very little information has been provided on this Mustang, the Marti report confirms that it is one of the 251 High Country Specials.

As for the engine, this Mustang comes not only with one but with two separate V8s. EBay seller dom199970 explains that the car sports the 289 (4.7 liters) installed by Ford and paired with an automatic transmission, but at the same time another 289 and a C4 transmission are offered as an extra to whoever purchases the car.

However, none seem to work and at least one of the V8s needs to be rebuilt.

A Mustang High Country Special is worth around $ 20,000 in fair condition, while a model in mint condition might end up selling for even $ 50,000. Of course, a version in such rough form is much more affordable, and the owner of this example thinks he should get at least $ 6,000 for the car, although the buy It Now the price was set at $ 16,000.