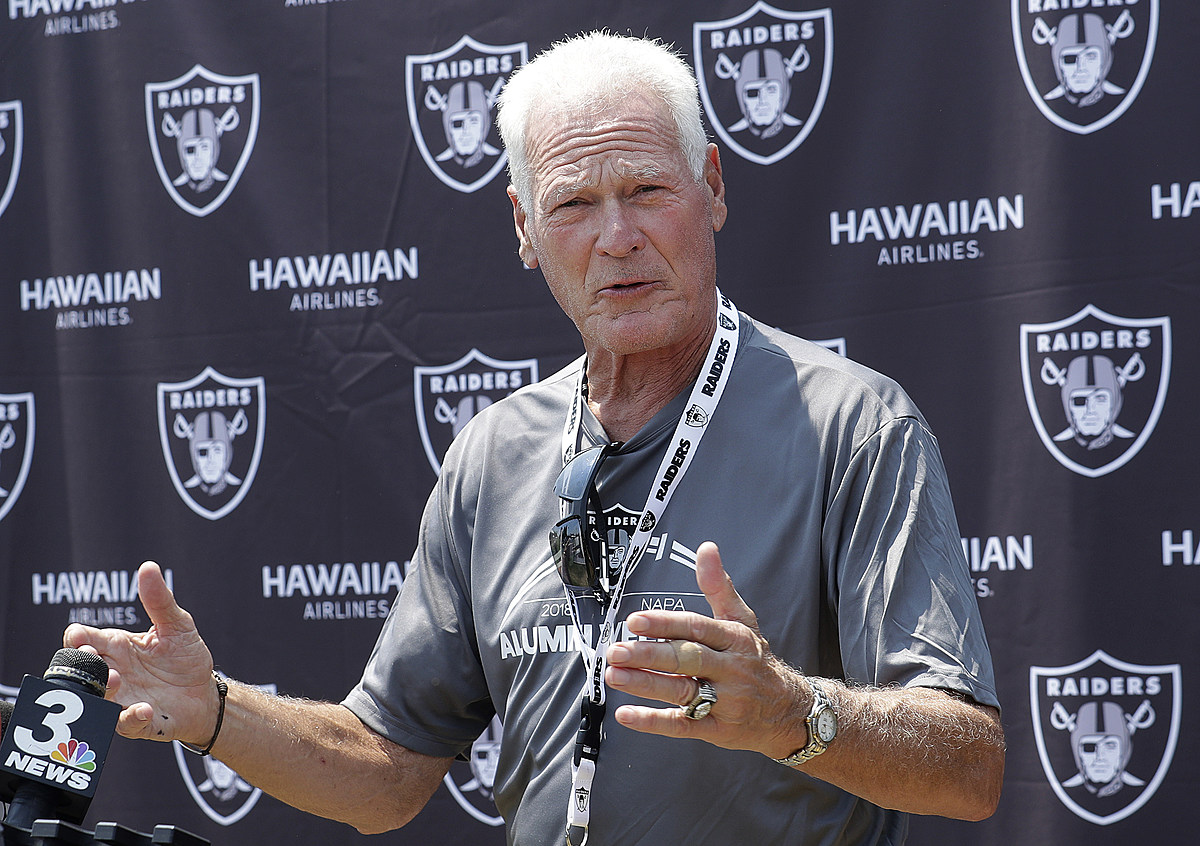 New Jersey has many stars who have achieved greatness in their chosen field. We are also fortunate to have some of these accomplished people who give so much back to our community. Such is the case with former NFL linebacker and New Jersey sports hero Phil Villapiano.

Phil grew up here in Jersey and attended Asbury Park High School and Ocean Township High School where he was an outstanding athlete. Phil went to Bowling Green State University where he was a conference All-American.

Phil has used his success on the pitch to help those in need. He chaired Phil Villapiano’s Field of Hope gala, which raised hundreds of thousands of dollars for ALS, Lou Gehrig’s disease.

I met Phil when I was asked to help organize his gala and act as co-master of ceremonies. We became fast and furious friends because of his down-to-earth, very funny personality and his genuine compassion for others.

He was one of the first to get actively involved with the Save the Jersey Shore organization after Hurricane Sandy and I enjoyed sitting on that committee and seeing him do things for those in need.

He continues to be involved in other charities too numerous to mention.

I remain his biggest fan and he remains one of New Jersey’s true champions both on and off the football field. I am very proud to be his friend.

As you watch the Super Bowl, think of Phil and his contributions to football and the community members he served so well.

The above post reflects the thoughts and observations of New Jersey 101.5 weekend host Big Joe Henry. All opinions expressed are those of Big Joe.