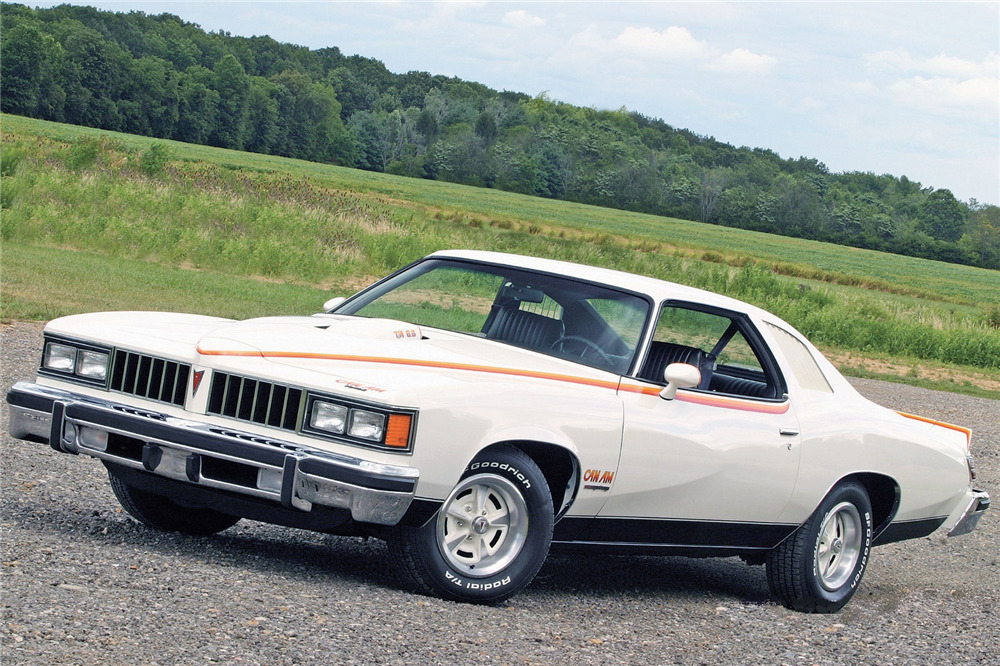 The history of the Pontiac Can Am, the forgotten GTO of the era of unrest

By Robert M. Schneider Last updated Sep 29, 2021
0
Share
But what you might not know is that Pontiac also built one of the coolest and rarest muscle cars in the mid to late 1970s when the Malay era already had it. installed. It’s called the Can Am and it was only produced for six months in 1977.

Imagined by Jim Wangers, Chief Marketing Officer of Pontiac, the main goal of the Can Am was to rekindle the spirit of the iconic GTO. A huge success when it was introduced in 1964, the GTO had lost its charm when the oil crisis hit the United States and was reduced to a mundane pact for 1974.

As the nameplate was dropped after 1974, Pontiac remained active in the pony car market with the Firebird, topped with the Trans Am performance package, but it also had the intermediate Le Mans. But while the Trans Am sold like hot cakes, the LeMans lagged behind its GM siblings.

Realizing that the muscle car spirit of Pontiac remained alive even after the GTO was sent into the history book, Wangers came up with a performance package for Le Mans. A marketing assistant, Wangers had previously created special editions for Detroit-based automakers while working with Motortown Corporation. Notable examples included the Ford Mustang Cobra II, the Dodge Aspen R / T, and the AMC Hornet AMX.

Although built by different companies, these cars had something in common. They were reminiscent of the golden era of muscle cars, but offered no additional performance over the versions they were based on. Wangers wanted to change that with the Pontiac Can Am.

Named after the iconic Canada-United States Racing Series (Can-Am), the Can Am was based on the LeMans Sport Coupe. In addition to the latter’s louvered quarter windows, the Can Am also got the hood scoop from the Trans Am as well as a ducktail rear spoiler from the Grand Am All-American show car.

All of the cars were finished in white and rolled on Rally II wheels for a nod to the late 1960s, but Wangers also opted for orange, yellow and gold tricolor stripes. “Can Am” decals finished in the same colors adorned the front fenders and trunk lid.

But the centerpiece of the newly created Can Am was a beefed-up version of Pontiac’s W72-series V8 engine. A 400 cubic inch (6.6 liter) mill introduced to replace the 455 cubic inch (7.5 liter) in the Trans Am, the W72 generated 200 horsepower, 20 horsepower more than the similar 400 offered in the LeMans coupe. Sport. . It also offered 15 more horsepower than the 6.6-liter (403 cubic-inch) Oldsmobile available in Le Mans at the time.

Granted, 200 horsepower was far from impressive compared to the muscle cars of the late 1960s and early 1970s, but that was a solid number in 1977. For reference, the most powerful Chevrolet Corvette came with 210 horses that year.

Pontiac also built a small batch of Can Am with the 185 horsepower Oldsmobile 403, primarily for dealerships in California and high altitude areas.

The cars were shipped to Motortown, who installed the Can Am aero kit and shaker hood and applied the decals and decorative stripes. This process became a problem when the mold Motortown used to produce the fiberglass rear spoiler broke after building approximately 1,300 Can Am.

Why haven’t they produced a new tool, you ask? Well, it looks like some senior Pontiac executives were upset that the Can Am was nibbling away at Grand Prix sales. Apparently, the fact that these cars shared certain components led Pontiac’s senior management to believe that the company lost a Grand Prix for every Can Am built.

With the Grand Prix on track for a record year of nearly 290,000 units delivered and with the LeMans due to be redesigned for 1978, Pontiac decided to end the Can Am after just six months of production.

Most sources agree that Motortown assembled 1,377 Can Ams, 42 of which were said to have been fitted with the Olds 403 engine. That leaves just 1,335 Can Am with the 200 horsepower Pontiac 400 V8. On the flip side, Jim Wangers claimed production was lower than that, at just 1,133 units.

Specific numbers aside, the Pontiac Can Am remains one of the rarest and most intriguing performance cars of the late 1970s. A forgotten Malaysian-era muscle car that not only delivered decent power to era, but also featured a cool looking set. In an age of boring and cheesy muscle cars, the Can Am was a worthy spiritual successor to the all-powerful GTO. 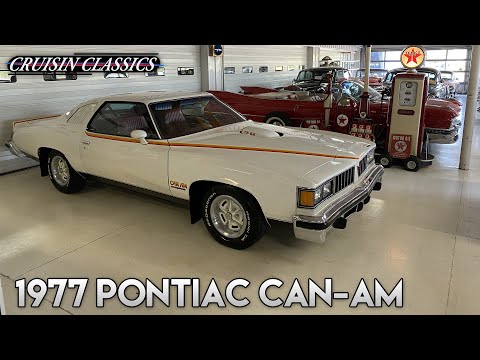 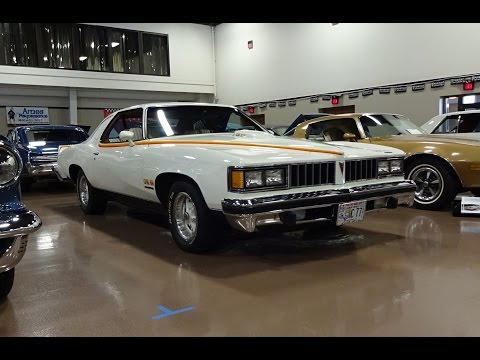