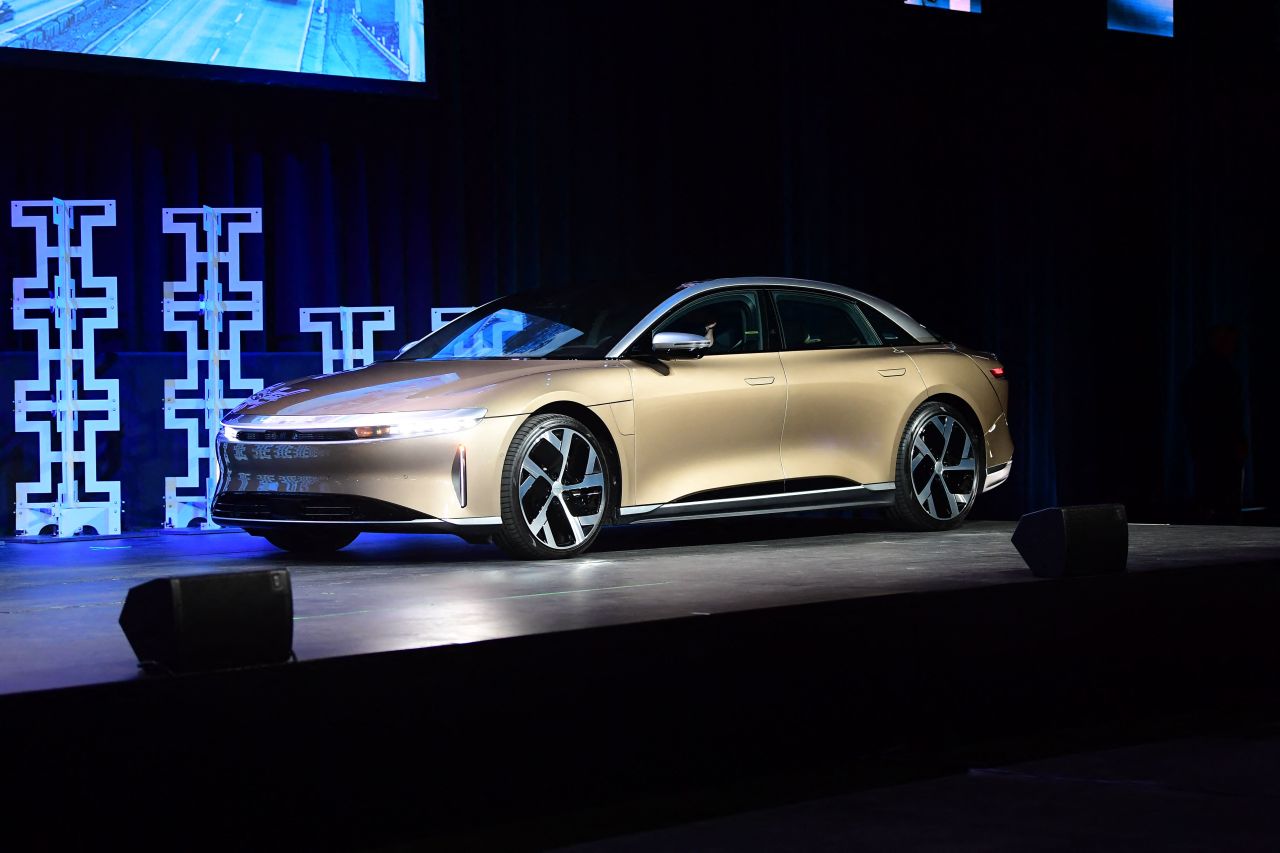 The electric cars with the longest range

(iSeeCars) — One of the main factors to consider when buying an electric car is its long-range capability. This is the maximum range an electric vehicle can travel on a single charge. While most of us won’t drive hundreds of miles every day and deplete a full charge, no one wants to worry about running out of juice and not being able to find a place to plug in. Such is the concern around this issue that the EPA includes estimated range figures in its fuel economy ratings for electric cars, although what you get in actual driving may vary. The ever-expanding charging network is making it easier than ever to find a convenient charger, and the time it takes to fully charge an electric car is also improving. Electric vehicles also include infotainment systems with features that make it easy to track your range and locate a charging station.

The days when there were only a few electric cars for sale are over. Today, there are dozens of electric vehicles to choose from, with a wide range of options ranging from minimalist to luxurious. Electric car powertrains include single-motor options with front-wheel drive or rear-wheel drive and dual-motor options with all-wheel drive for slippery/snowy roads. Some electric cars have three electric motors for more advanced AWD capability, which provides better handling compared to FWD or RWD models. Whether you want a luxury sedan, hatchback, crossover, entry-level compact car, or even a pickup truck, there’s an electric vehicle with ever-increasing range for you. Here, we break down the longest-range electric cars you can buy, new and used, and the prices. We even take a look at the future electric cars expected in the months and years to come.

How to Buy an Electric Car: Could Incentives Save You Thousands of Dollars?

There are electric cars with very low autonomy. These include the Mazda MX-30, which only has 100 miles of range and the MINI Hardtop 2-Door, which gets 114 miles on a full charge. These cars have smaller batteries which makes them a challenge if you are planning a road trip. However, most new EVs have a range of over 200 miles per charge, with a wide range of price points and maximum ranges, so you don’t have to worry as much about finding a place to plug in. . Note that some electric cars have both standard range and long range batteries so you can get a range version that best suits your needs

At the top of the list of new electric vehicles is the luxurious Lucid Air sedan. It starts at $139,000 with a range of up to 520 miles on a single charge. If you want something with long battery life and sports car performance, you can’t beat the Lucid Air. There’s also the luxurious Mercedes EQS sedan, which offers a range of 350 miles. If you’re in the market for a truck, then the 320-mile full-size Ford F-150 Lightning, or the mid-size Rivian R1T with its 314 miles per charge, should be on your list. If you prefer a premium brand full-size truck, there’s the GMC Hummer, which gets 329 miles per charge. The Tesla Model X gets the top spot for an electric SUV with 348 miles of range while the more affordable Kia EV6 is the crossover with the longest range at 310 miles per charge. If you want more of a sports car with an electric motor and long range, there’s the Ford Mustang Mach-E electric SUV with 300 miles of range per charge. Here’s the full breakdown of new electric cars and their ranges so you can avoid range anxiety.

Electric vehicles are still new to the automotive landscape, so the selection of used vehicles is not as strong. The smaller number of existing models means that there simply aren’t as many used electric cars on the market. Some of the models on our list of new electric vehicles were just released this year, which means they haven’t had time to make it to the used-car market. There is also a noticeable lack of trucks since these are currently only new models. If you want an electric truck, you’ll have to choose a new one or wait a bit for used models to appear.

The Tesla Model 3 sedan has the longest range of used electric cars at 310 miles per charge. Tesla also comes out on top for SUVs with its Model X getting a maximum of 295 miles per charge. If it’s a crossover you’re looking for, the Chevrolet Bolt EV with its 238 miles of range will take you further than the competition. Although the selection of used electric vehicles is limited, you will save money buying used vehicles as long as you don’t mind the limited number of choices. It can help you get a premium electric car at an entry-level price.

What about the future? Despite the small number of electric vehicles available compared to the wide range of gas-powered vehicles you can buy, the options are growing. Just a year ago there were no trucks, but today there are three. That number is expected to increase with the introduction of the Chevrolet Silverado EV this spring with an impressive predicted range of up to 400 miles per charge. Cadillac is set to introduce its first electric vehicle, the Lyriq SUV, which will arrive later this year with a range of up to 300 miles.

If you want to go off-roading, you’ll want to look for the Jeep Wrangler EV, which is due later this year with secret range figures. There will also be the Subaru Solterra crossover, which has all-wheel-drive capabilities and an estimated range of over 220 miles. There will be new electric vehicles from virtually every automaker in every category over the next few years. If you don’t see what you want today, it won’t be long before the perfect EV for you makes its debut.

Could electric vehicles be a solution to soaring gas prices?

If you’re looking for a new or used electric vehicle, you can search over 4 million used electric cars, SUVs and trucks with iSeeCars’ award-winning system. car search engine which helps shoppers find the best car deals by providing key information and valuable resources, like iSeeCars free Verification of VIN report and Best cars rankings. Filter by vehicle type, front or all-wheel drive and other parameters to narrow your car search.
This article, Electric cars with the longest rangeoriginally appeared on iSeeCars.com.