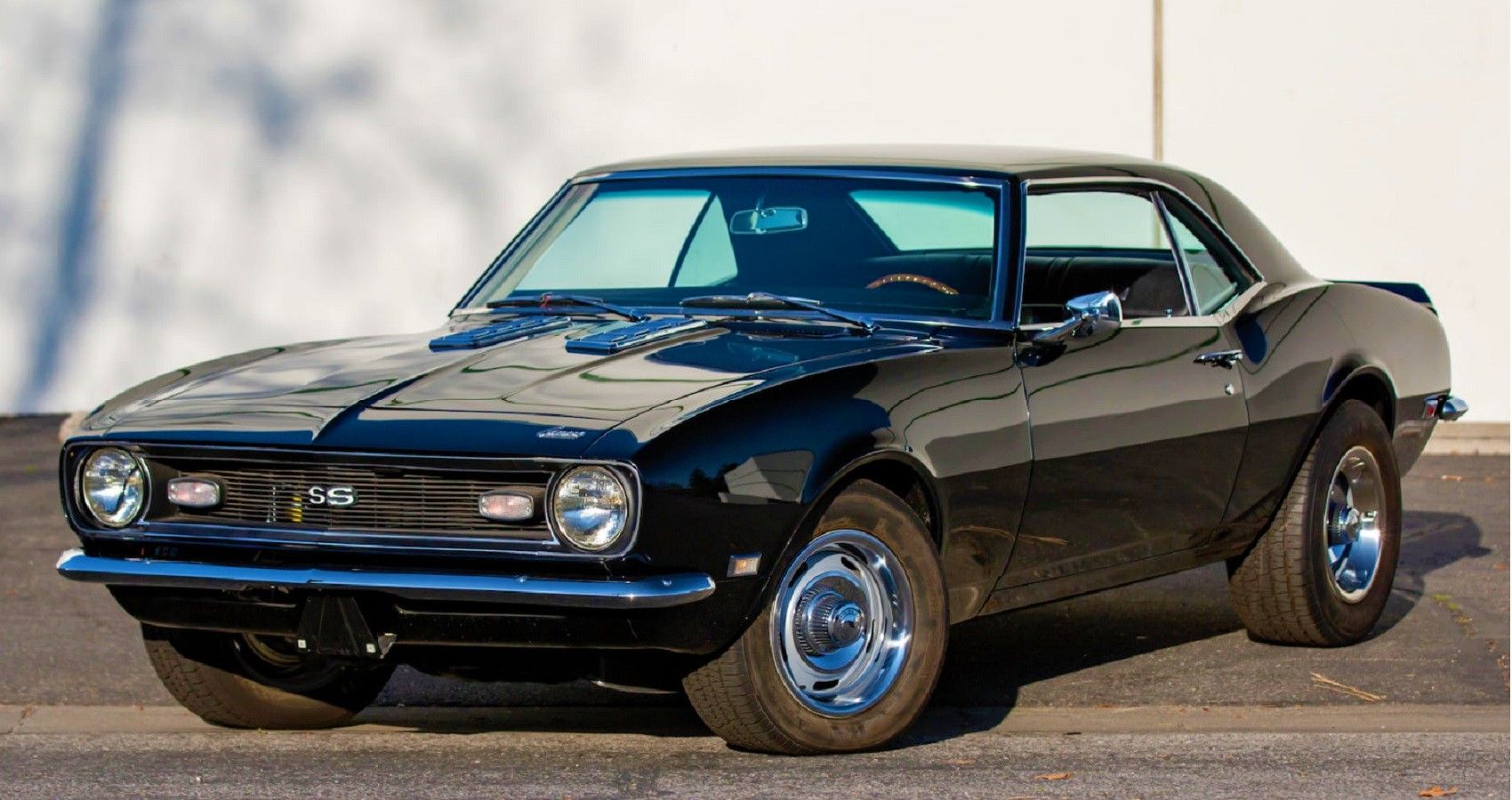 The 10 Coolest Chevys To Ever Wear The SS Badge

The Chevrolet SS nameplate has been the indication of performance within the model line of Chevy models. As probably inferred, the “SS” is an abbreviation for “Super Sport”, which not only improved engine power, but also offered upgrades to the suspension, thereby improving handling.

The SS badge was introduced with the fourth generation Impala and was to become the performance version of most Chevrolet models. SS-badged Chevrolets were on par with R/T Dodges and GT Fords. The SS trim started out as a simple visual upgrade, with sportier styling and nicer wheels, but later included overhauling most of the car – so much so that some Chevrolet SSs had VIN numbers. specials to differentiate them from normal variants.

The SS badge is still present on Chevrolet models today – mostly muscle cars – with the Camaro being the most performance-oriented model currently in the lineup. With that, here are ten of the coolest Chevrolets to ever wear the SS badge.

The first instance of the “SS” badge was on the 1960 Impala SS. At the time, the SS badge denoted true performance and included not only a visual and engine upgrade, but also handling enhancements for help make driving the car less like a boat.

The original Camaro SS may have been a few years behind the muscle car party, but it definitely made an impact. The Camaro was designed, built and marketed with one thing in mind: to compete with Ford’s Mustang.

During the first three years of production – 1967, 1968 and 1969 – there were three main packages available, along with multiple options. The Camaro had 12 different engines to choose from, 5 different transmissions, and a plethora of possible combinations. The 1969 SS model was the best of the bunch, as it offered the best blend of performance, looks, and awesomeness.

Related: The 10 rarest Chevrolet Camaros ever made

The Chevy Chevelle was one of GM’s most successful nameplates and was sold between 1964 and 1978 across three generations. The Chevelle was based on GM’s A body platform, which underpinned many larger vehicles such as the Pontiac Tempest, Oldsmobile F-85 and Buick Skylark.

The Chevrolet Cobalt was quite a boring car. It was available as a sedan or a coupe, which was not much desired. To push sales forward, GM decided to supercharge the Cobalt and give it an SS badge, creating one of America’s coolest sleeper cars.

The Cobalt SS featured a 2.0-liter inline-4, which was supercharged until it exceeded emissions regulations, after which GM replaced the supercharger with a turbocharger – which produced even more power. The original Cobalt SS models produced 205 hp – which could be increased to 260 hp with dealer upgrades. The turbocharged Cobalt SS started at 260 hp, with the only dealer upgrade resulting in 290 hp and 340 lb-ft of torque, all of which went to the front wheels.

The 1964 Chevy Impala is probably the model most thought of as it’s popular among custom shops, lowrider culture, and the West Coast hip-hop scene. The 1964 model has a squarer design, fitted with four headlights in a rectangular grille.

The taillights include six independent lights with a piece of trim above. The 1964 Impala SS has become iconic in the American classic car world, with videos of hydraulically sprung Impalas often making the rounds on the internet.

In 2006, Chevrolet added an SS badge to the Trailblazer, marking it as the first SUV to do so. The engine was the 6.0-liter V8 straight out of the C6 Corvette, which produced nearly 400 horsepower and 400 lb-ft of torque. The Trailblazer SS also featured a conventional all-wheel-drive system to handle the power, instead of a 4WD layout.

The current Camaro follows the original in that it offers several different options – 4 engines, three transmissions and several main packages with additional options for each. The Camaro SS is equipped with a naturally aspirated 6.2-liter V8, producing 455 horsepower and 455 lb-ft of torque, which can be mated to a 6-speed manual or a 10-speed automatic.

The last true Impala SS was the seventh generation model. Like the Impalas before it, the SS was based on the Caprice design, but a bit more utilitarian and sportier. The Impala SS featured a 5.7-liter V8, with power sent to the rear wheels through a 4-speed automatic.

The Impala SS came standard with a limited-slip differential—which was an option on the Caprice—and produced 260 hp and 440 lb-ft of torque. The seventh-generation Impala was the last to be rear-wheel-drive and the second-to-last to feature a V8 engine.

Related: A Detailed Look At The 1996 Chevy Impala SS

The Chevrolet SS was the last of Chevrolet’s properly fast and fun sedans. Based on the Australian Holden Commodore GTS – which was originally based on an American car – the SS was fitted with the 6.2 liter LS3 V8 from the C7 Corvette. The engine produced 415 hp and 415 lb-ft of torque, going to the rear wheels only via a 6-speed manual or a 6-speed automatic.

The Chevrolet SS was sold between 2013 and 2017 and rumors suggested the chassis was tuned by ex-BMW engineers, the same ones who worked on the E39 M5 – one of the best chassis in the world. This rumor alone makes the Chevrolet SS one of the coolest GM cars to ever wear an SS badge.