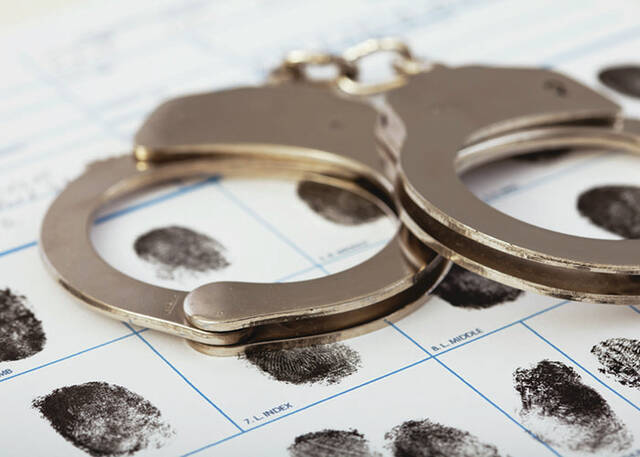 EDWARDSVILLE – Two people were charged with group criminal action after an apparent incident at Granite City High School on Tuesday.

Erica C. Shaw, 31, of the 2100 block of Bern Avenue, Granite City; and Selena N. White, 20, of East St. Louis, were each charged with class action, both class 4. Shaw was also charged with aggravated battery, a class 3 felony.

The case was presented by the Granite City Police Department.

According to court documents, on October 19, the two men acted together to beat a 15-year-old girl, injuring her. Shaw is also accused of spraying a GCHS professor with sledgehammer. Court documents indicate that the incident occurred at the school.

Other felony charges filed on October 20 by the Madison County State Attorney’s Office include:

â€¢ Shawn M. Robinson, 28, of the 700 block of Glass Street, Alton, has been charged with failing to report an accident involving bodily harm or death, a Class 2 felony. The case was brought by the Alton Police Department. According to court records, on September 20, Robinson did not notify the police department when he was involved in an accident in the 2200 block of Sanford Avenue, resulting in injury to another person. The bond was set at $ 50,000.

â€¢ Riley J. Merchant, 18, of the 2200 block of Lee Avenue, Granite City, was charged with unlawful possession with intent to manufacture or distribute a similar substance, a Class 3 felony; and aggravated illegal use of weapons and aggravated flight or attempt to escape a police officer, both Class 4 crimes. The case was presented by the Granite City Police Department. According to court documents, on October 19, the merchant was found in possession of a “similar” substance with the intention of manufacturing or distributing it; was in possession of a Ruger Security 9 handgun without a valid firearms owner ID or concealed carry permit; and was driving a Ford Mustang when he attempted to flee from a Granite City cop, reaching speeds over 21 miles above the posted speed limit. The bond was set at $ 40,000.