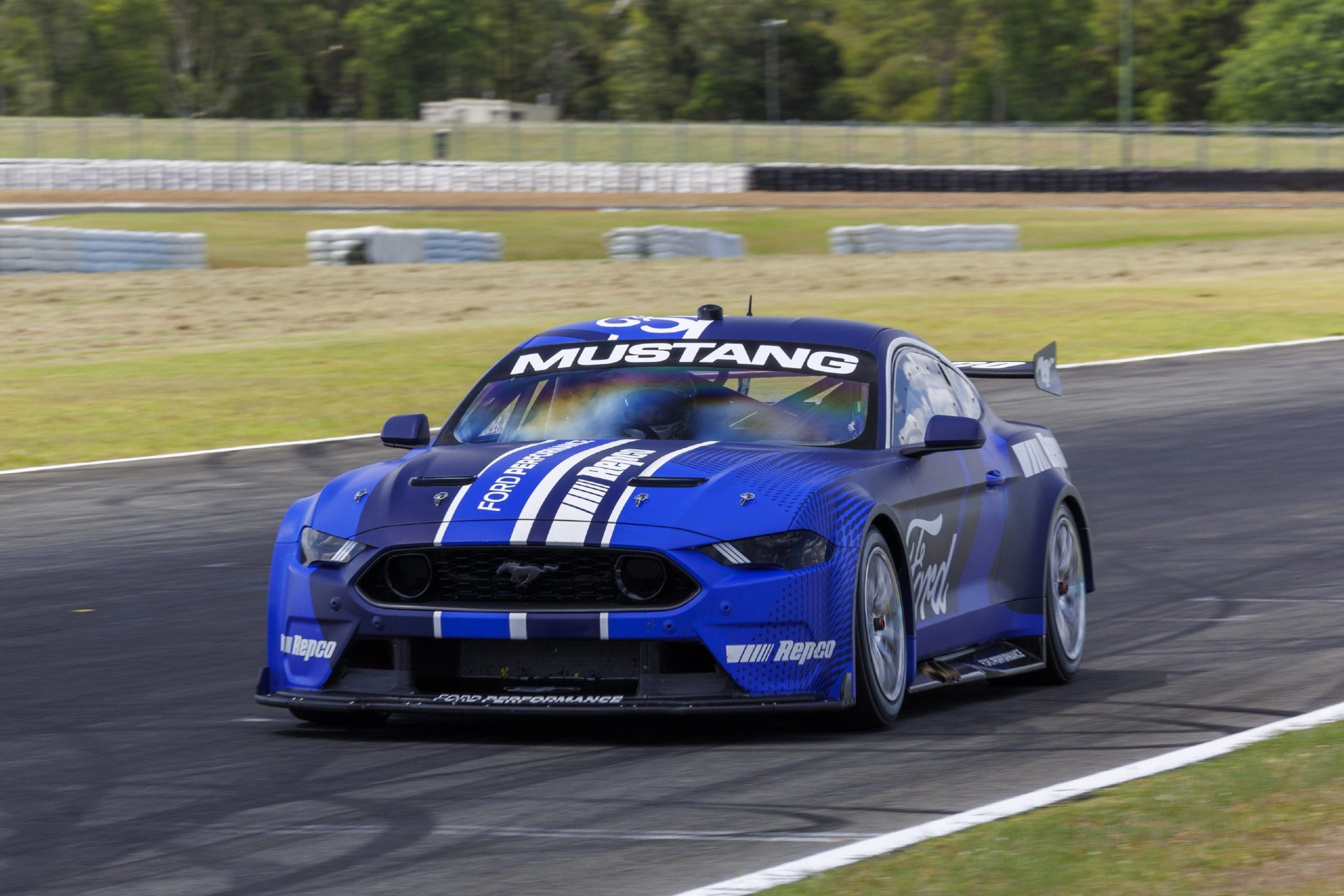 Tasmanian fans will get the first Gen3 passenger rides

Tasmanian fans are ready to get their first taste of the new Chevrolet Camaro and Ford Mustang Gen3 at this month’s NED Whiskey Tasmania SuperSprint.

Supercars great Marcos Ambrose and four-time Bathurst winner Garth Tander will be the first drivers to do laps in the Gen3 Camaro and Mustang in Tasmania later this month.

In an exciting first for fans, all-time great Supercars will offer passenger rides aboard Gen3 prototypes.

The two prototypes will also be exhibited for will also be on display inside the garages in the pit lane between sessions giving Tasmanian fans a first look at the cars ahead of their racing debut in 2023.

The Camaro and Mustang Gen3 were unveiled at last year’s Repco Bathurst 1000.

They will make a series of appearances at events in 2022, kicking off in Tasmania later this month.

An outstanding range of on- and off-track entertainment is confirmed for the event in Tasmania.

Fans will also be able to get up close to all the pit lane action NED Whiskey Tasmania SuperSprint, with the popular The Pit Lane Fan Experience will take place on Sunday, March 27 at 8:35 a.m. AEDT.

A driver autograph session will take place on the Saturday of the event before Race 3 of the 2022 season.

Supporting categories have also been confirmed for the event.

Live bands will play in the Family Zone throughout the weekend.

The Pit Lane Fan Experience, signings, all entertainment and the Kids Zone are free with every ticket.

The NED Whiskey Tasmania SuperSprint takes place at Symmons Plains Raceway on March 26-27. The event is broadcast exclusively live and ad-free on Foxtel and streamed live on Kayo.

Tickets for the NED Whiskey Tasmania SuperSprint are on sale at Supercars.com and Ticketek.