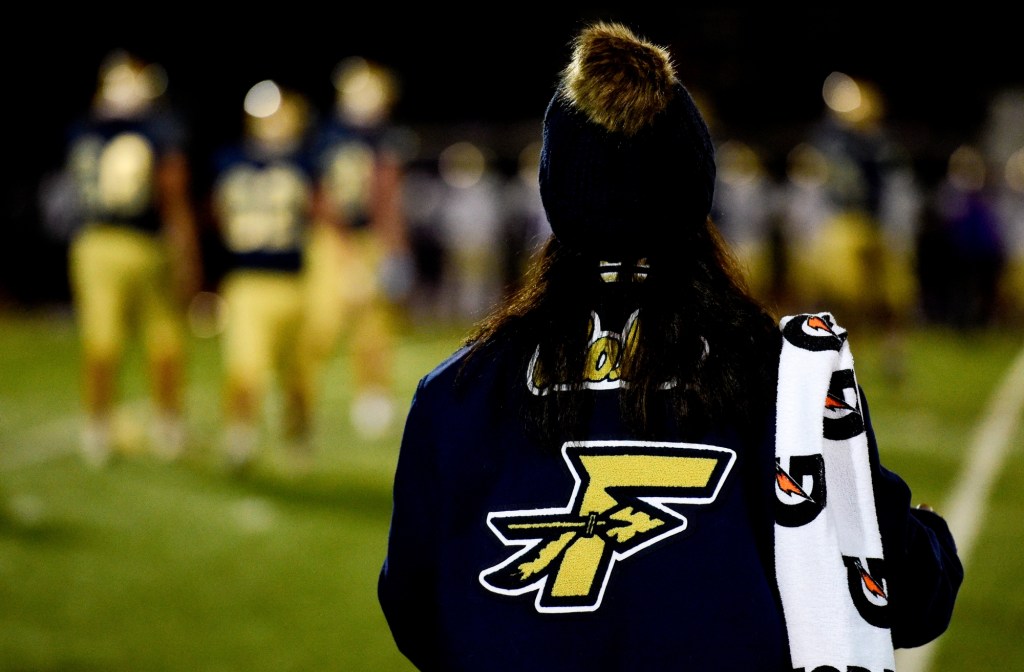 The Golden Eagles won the support of most members of the St. Vrain Valley School Board as the board commented Wednesday on a new mascot for Frederick High School.

School leaders said the name “Warrior”, associated with traditional logos and images used to represent the school, was incompatible with the new law. Frederick High’s logo shows an arrowhead passing through a capital “F”.

“There is so much pride in the imagery of a Native American warrior, which makes it difficult for people,” said Chico Garcia, board member, Frederick High graduate and father of a son. at school. “At the same time, I understand how it got there. For so long, we have glorified the consumption of Native American traditions without any responsibility for the impacts of that consumption. I understand why it’s OK to move on at this point.

Frederick Principal Russ Fox created a 20-person task force of students, teachers, staff and community members who met from August to refine the most of 600 mascot name suggestions sent through a survey. He brought the last three – Golden Eagles, Mustangs and Hornets – to the board for comment.

Factors considered by the task force included the meaning of the mascot, whether it is used by other nearby schools, and how well the mascot would work with the school’s blue and gold colors.

“Even as we change our mascot, Frederick has always been and always will be blue and gold,” Fox said.

“I saw more wild moose in Frederick than wild mustangs,” he says.

Board member Paula Peairs said she prefers Mustangs, while board chair Joie Siegrist said she likes Golden Eagles or Mustangs.

None of the board members liked the hornets, which they said might have negative connotations of pests or insects that need to be squashed.

“In my opinion, there can’t be a better choice than the Golden Eagle,” said Richard Martyr, board member, who was previously senior vice president of the National Audubon Society.

The change will require a significant rebranding effort which is estimated at $ 750,000. The imagery and name of the warrior are used on football uniforms, in large murals in the commons, and are painted on the gymnasium floor.

Due to concerns about supply chain issues causing backorders, Fox said, the school has already ordered new football uniforms that may have a new logo affixed later. He expects work on the murals and the gymnasium floor to take place this summer.

Executives at Frederick High have discussed mascot and Indigenous imagery for years, including in 2015, when a similar bill was proposed but was not passed. In 2016, a commission from the Governor of Colorado recommended removing Native American mascots from schools, including Frederick High.

To keep their mascots under the new law, schools must have a prior partnership with native tribes, as is the case with Arapahoe High School in Littleton. The Arapaho of the North endorsed the Warrior mascot of Arapahoe High as part of a long-standing relationship with the school.