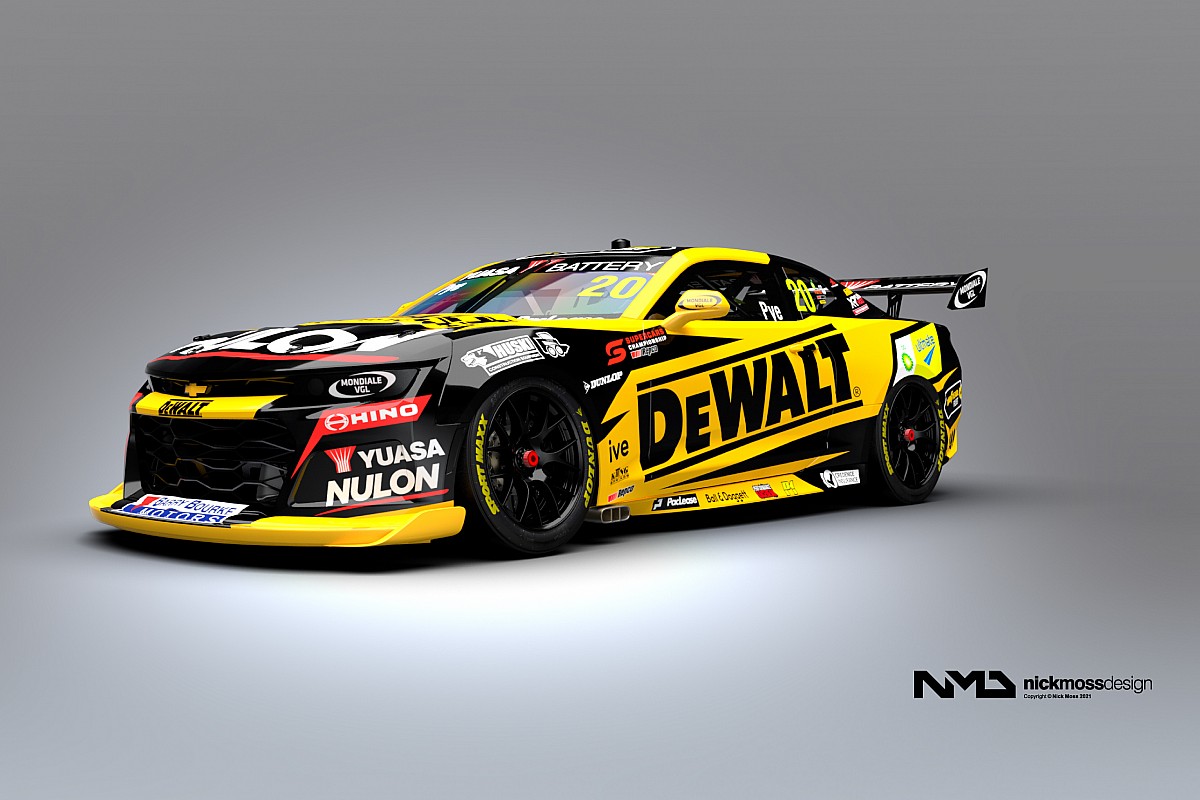 The Australian touring car series has abandoned plans for a sensational mid-season introduction of its all-new car next year.

Instead, a more conventional deployment of next-gen hardware will take place ahead of the first round of the 2023 season.

In a statement, Supercars pinned this latest Gen3 delay on factors such as international supply delays and local lockdowns caused by the pandemic.

“Supercars confirmed today that the introduction of the Gen3 program will be postponed until the opening event of 2023,” the statement said.

“Factors beyond the control of Supercars, including current challenges with international supply chains and domestic disruptions caused by the COVID-19 pandemic are among the major contributing factors.

“The lockdowns in various states that forced Supercars to condense its racing schedule in the last three months of 2021, also limited the Gen3 testing schedule as originally planned.

Supercars arrived at this decision after consultation with key stakeholders, including [naming rights backer] The broadcast partners of Repco, Ford, General Motors and Supercars. “

The statement also confirmed that the Gen3 prototypes will be unveiled on Friday of this year’s Bathurst 1000 ahead of a number of track appearances next season.

“The manufacturers’ respective homologation teams (Triple Eight Race Engineering and Dick Johnson Racing) continue to move forward with the development of prototypes and the Gen3 cars are on track to be unveiled on Friday, December 3, at the Repco Bathurst 1000 this year. ” read the statement.

Supercars, General Motors and Ford remain committed to deploying Gen3 and introducing the Camaro and Mustang.

“Throughout 2022, fans will see the very first Gen3 race car come to life ahead of the program’s racing debut.

“The cars will be hosting major exhibitions and track testing at numerous Supercar events next year.”

The delay means a reprieve for the Holden Commodore, with the famous nameplate getting an extra half-season of racing before being replaced by the Chevrolet Camaro.

It could also facilitate the immediate introduction of the latest version of the Ford Mustang, scheduled for 2023.

This is the third delay in the Gen3 rules, which were originally scheduled to go into effect for the 2021 season.

This plan was scrapped in September 2019, with the schedule being postponed until the start of the 2022 season.

After much speculation about further delays earlier this year, Supercars then pushed the introduction back to August 2022, but this was also quickly greeted with cynicism from parts of the paddock.

As recently as last month, team owner Matt Stone publicly predicted that the rules would be delayed until 2023.

The new specification cars will be a whole new platform for the existing cars, with a lower chassis better suited to two-door coupes.

A less customized and more cost effective engine package is currently under development, while the transition to a full control suspension package will be completed.