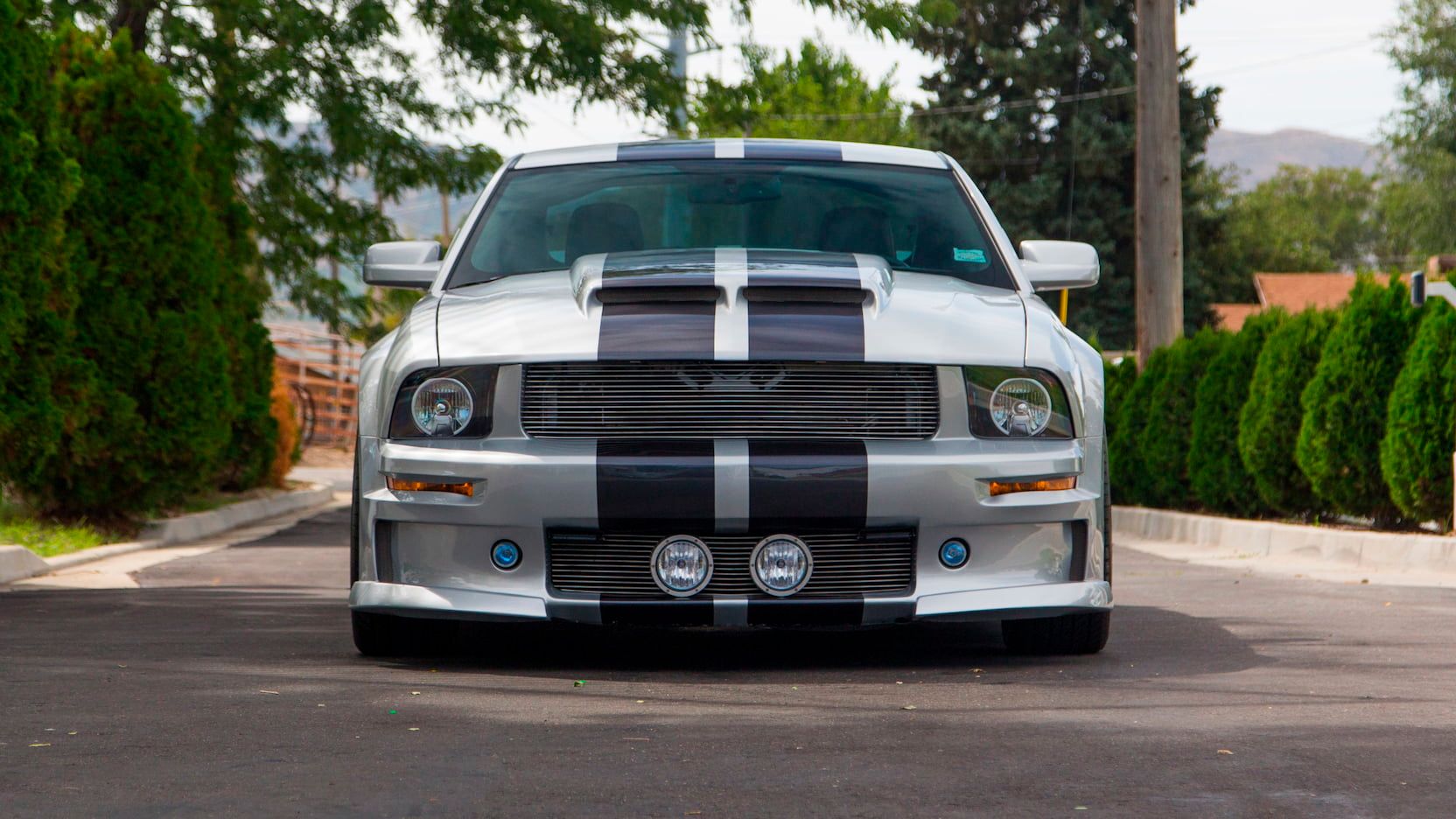 When you think of the fastest sports cars, cars like the McLaren F1, Bugatti Veyron, Ferrari F40, Porsche 959 and Jaguar XJ220 come to mind. These cars all have a top speed of over 190 mph and breathtaking acceleration rates. However, they also cost a fortune. You’re unlikely to see some of these cars for sale on used car websites, and even if you did, they’d still command high prices.

Luckily, you don’t have to break the bank to get a fast sports car. What’s even better, you can get these sports cars for half the price when buying used cars. If you ever feel like you need more power from your used sports car, there are options you can explore. You can choose to modify the car to increase its performance. Changes that can improve your sports car include upgrading spark plugs, switching to electric fans and using a performance exhaust system. Now get ready because we’re going to rank the fastest used sports cars you can currently buy for $20,000.

As usual, you can count on Hyundai to produce affordable quality cars. The 2013 Hyundai Veloster is a sedan with a 1.6 liter turbocharged engine. Naturally, the Veloster Turbo has more power than the base model. The 2013 Veloster Turbo has 201 horsepower, 195 lb-ft of torque and a top speed of 155 mph.

The Hyundai Veloster is very safe and reliable. The hatchback comes with electronic brake force distribution, four-wheel ABS, traction control, and more. Although the 2013 Hyundai Veloster Turbo has a starting price of $23,100, you can get a used model for $11,995.

RELATED: Here Are The Best Manual Transmission Sports Cars Under $20,000

Nissan’s 370Z is known for its exceptional handling and grip. The 370Z also has traction control to complement its RWD system, and the manufacturer also included stability control and cruise control for added convenience. The 2012 Nissan 370Z is currently available for $19,796.

Mazda’s MX-5 Miata is a small sports car with power to spare. The 2012 model uses a 2.0-liter inline-four engine that produces 167 horsepower, 140 lb-ft of torque and a 0-60 nph acceleration rate of 7 seconds. There’s no doubt that the new Miata models have a lot more power, but since we’re on a budget, we’ll have to make do with that.

RELATED: 5 Inexpensive Sports Cars That Will Last You A Lifetime (5 You’ll Regret Buying)

Subaru’s BRZ is a high performance version of their Impreza model. The 2013 model is well-designed with a sleek exterior and well-appointed interior. Under the hood of the sports car, Subaru installed a 2.0-liter DOHC flat-four engine that develops 200 horsepower at 7,000 rpm and 151 lb-ft of torque at 6,400 rpm.

For infotainment, the Subaru BRZ Limited has a 6.1-inch LCD touchscreen. Additionally, the front seats are reclining sports bucket seats, while there is a bench seat in the rear. Cool isn’t it? The 2013 Subaru BRZ accelerates from 0 to 60 mph in 6.4 seconds and sells for $17,999.

The Nissan 300ZX is a sports car from the manufacturer’s Z-car family. Nissan started manufacturing the 300ZX in 1983, and in 2000 they retired the model. Now the 300ZX is considered a classic car. The 1995 Nissan 300ZX features a twin-turbocharged 3.0-liter V6 engine mated to a 5-speed manual transmission system.

You don’t often see a Mercedes-Benz sell for so cheap, so you might want to check that out. The 2013 Mercedes-Benz SLK is a beautiful convertible sports car. Under its hood, the SLK has a 1.8-liter engine developing 201 horsepower and 229 lb-ft of torque.

The convertible has many standard features such as emergency brake assist, electronic brake force distribution, speed-proportional power steering and a post-collision safety system. Instead of Mercedes-Benz’s starting price of $42,900 for the SLK, you can get a used SLK for $19,950.

The 2016 Hyundai Genesis Coupe features an aggressive exterior design. The coupe’s hood is sculpted and has lines running through its sides. For the interior, Hyundai opted for a precise and neat design. The seats are upholstered in fabric and the controls on the dashboard are minimal.

RELATED: These Inexpensive Sports Cars Will Last You A Lifetime

Second only to the GT Premium version, the Mustang GT Deluxe trim level has almost every available feature and different levels of performance. The 2007 Ford Mustang GT Deluxe has a rugged appearance with fog lights in its grille.

These are the best used sports cars you can buy for under $20,000

If you have $20,000 burning a hole in your pocket, there are plenty of awesome sports cars available for that kind of money.

Jay Moren is a car enthusiast who loves anything with a motor. When he’s not writing about cars, he plays saxophone and keyboard. He also plays as a goalkeeper for a non-league team in his native Nigeria.

Here’s what you need to know about the VUHL 05, Mexico’s coolest sports car