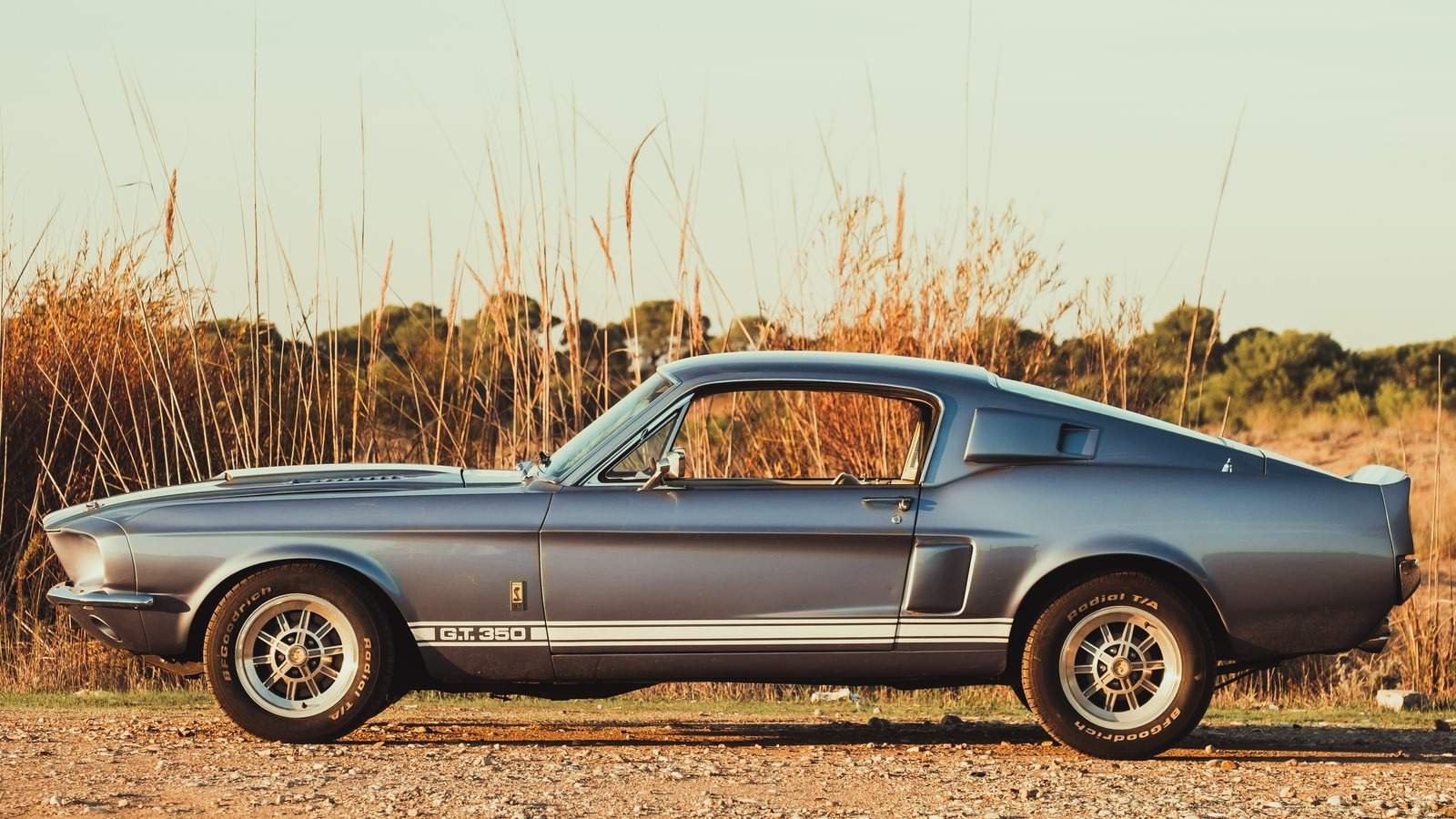 When it comes to classic American muscle cars, the Mustang is the favorite, and the Shelby is often considered one of the best Mustangs ever built (via Classic Motorsports). The car is famous not only because it belongs to what many consider the golden age of the muscle car, but also because the Shelby GT was featured as the “Eleanor” car in the movie remake.” Gone in 60 Seconds” in 2000. In the case of “Pawn Stars,” Rick received a 1967 Shelby GT 350 sporting a Wimbledon White paint job and apparently in mint condition.

The person selling the car, Paul, originally asked $125,000 for it. However, after taking a test drive with his car expert, Rick offered the owner $100,000, which he accepted. These cars are worth a pretty penny, and today even a model in lesser condition is worth over $100,000 (via NADA Guides). This remains a substantial sum, which is not surprising given the rarity of this model. According Mustang Specificationsonly 1,201 of these vehicles were produced, and they hit the market with an initial starting price of $3,995 (equivalent to around $35,000 in 2022).

The Shelby GT model represented a change for Ford and its pony car. While people loved the Mustang, increased competition meant it had to be even faster and more powerful. The GT 350 – not to be confused with its GT 500 counterpart introduced the same year – is powered by a 289 cid V8 engine developing 306 horsepower at 6,000 rpm and 329 lb-ft of torque. This model was lighter than previous model years due to the use of fiberglass for the hood and front fenders, which also improved the car’s handling while arguably giving it a better look.

Electric car revolution: you bought one, but can you get it serviced?