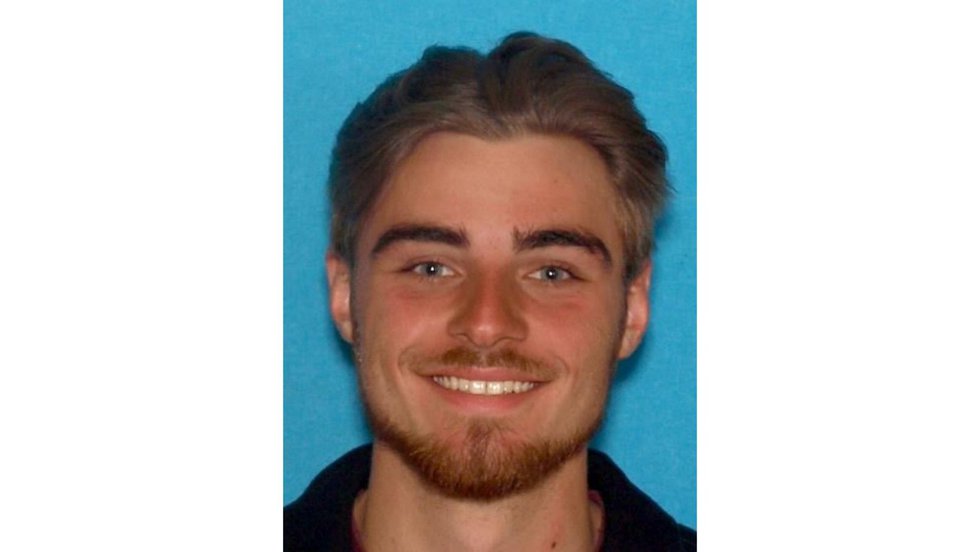 PADUCAH, Ky. (KFVS) – A man is charged with stealing two vehicles in 20 minutes and then leading officers on a foot chase in South Paducah.

Conrad C. Hansen, 23, was arrested on two counts of theft by unlawful taking (automotive, over $1,000 but under $10,000) and second-degree flight or escape from police (on foot).

Paducah Police say they were dispatched around 1:45 p.m. on Tuesday, Feb. 1, for a reported vehicle theft at a restaurant in the 3200 block of Irvin Cobb Drive.

Witnesses and the owner of the vehicle told officers that a thin man with a beard got into a white 2005 Dodge Dakota and drove off.

Police said surveillance video from the restaurant showed a clear image of the man, who was wearing a black shirt, cut-off blue jeans and a black hat.

They said the officer was still gathering information for his report when an employee of a car dealership in the 2100 block of Irvin Cobb Drive called to report that a silver 2008 Ford Mustang had been stolen from the lot.

As officers were gathering information on the stolen Mustang, they said 911 received a call that someone was trying to steal a car from a business in the 4000 block of Clark’s River Road, just outside of Bounds. of the town of Paducah.

According to police, K-9 Don and his handler, Officer AJ Parrish, drove a trail from the recovered Mustang, which descended the train tracks and into a farm field.

Officers say they spotted a man, later identified as Conrad Hansen, who immediately fled. They chased Hansen across the field and into a thick brushy area along the bank of the Clark River and arrested him.

Police said they recognized Hansen as the man shown in the video stealing a Dodge Dakota and said he matched the description of the man who stole the Ford Mustang.

Hansen was incarcerated at McCracken County Regional Jail, then released on his own recognizance less than three hours later.