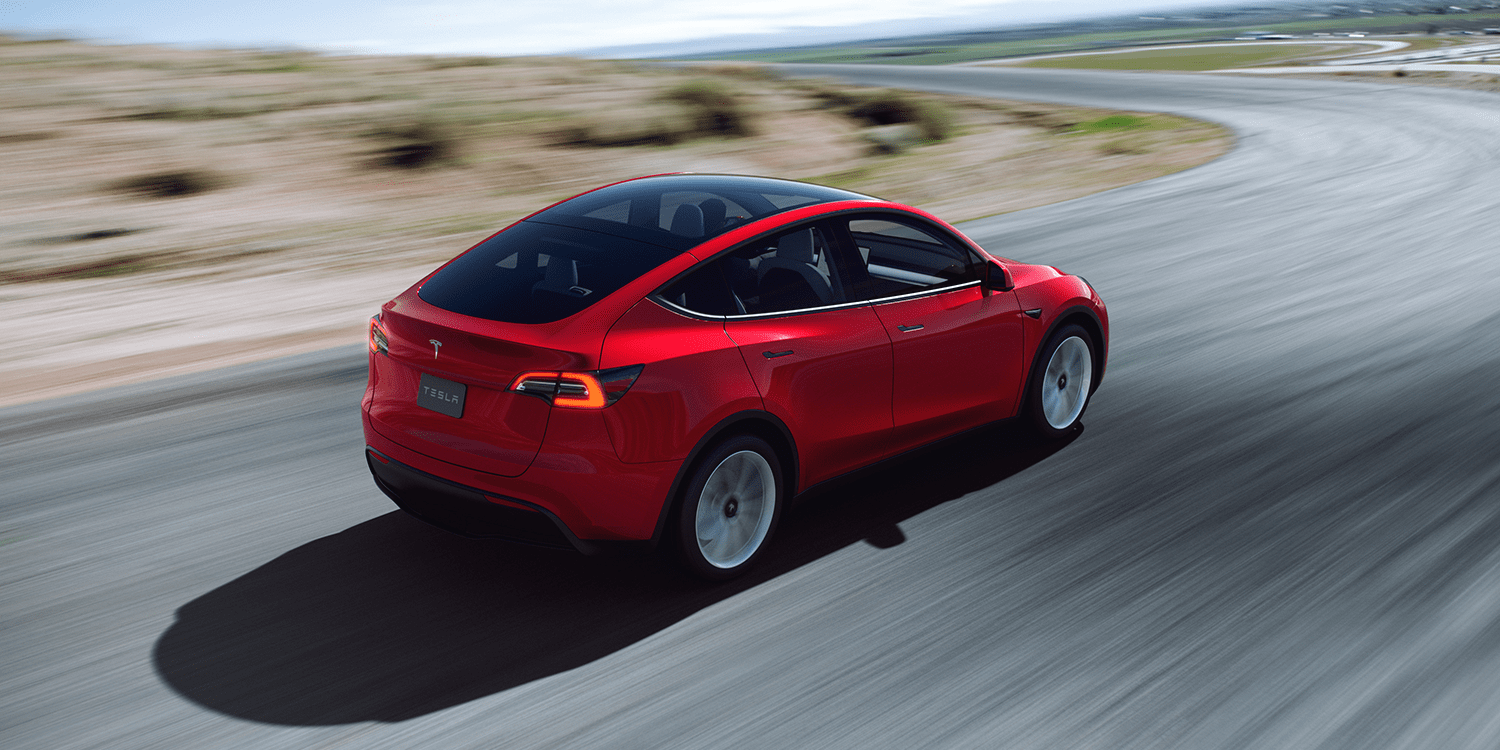 Compared to the 9,560 electric vehicle registrations in September 2020, the 13,946 new electric cars in the previous month represent an increase of almost 46%. At that time, the share of electric registrations was 61.5%.

With the 13,946 new electric cars registered in September, 80,558 new electric cars have been registered so far this year, according to the Norwegian Traffic Information Office (OFV). This corresponds to a market share of 62.5% from the beginning of January to the end of September. This figure refers to purely electric battery-powered cars, hybrid vehicles are not counted here.

The 13,946 electric cars were joined by 2,508 plug-in hybrids in September, with a market share of 13.9% (down 19.9% ​​from September 2020). In total, 91.4 percent of all new passenger cars in Norway had an external charging connection in September – in August the figure was 87.7 percent, in July 84.6 percent. In comparison, gasoline-only cars had a market share of 3.0%, diesel-powered cars 2.3%. This means that pure combustion engines have again lost market share.

As in August, the most registered model for all types of driving was the Tesla Model Y. While Tesla’s smallest e-SUV accounted for 1,308 units in its first month of August, there were already 3 564 new Model Ys in September – almost one in five new cars. in Norway was a Model Y. In addition to the general acceleration of model deliveries, which is new in Europe, there was also the fact that September was the last month of the third quarter – Tesla is known to record the majority of its deliveries at the end of the quarter.

This is also reflected in the model ranked second in the Norwegian statistics for September: the Model 3 registered 2,218 new registrations, representing a market share of 12.3%. The two Tesla models are not only the only model series with four-digit registration numbers in September, with a combined market share of 32.1%, around one in three new cars registered in Norway in September was a You’re here. With 9,266 vehicles registered so far this year, the Model 3 has thus been able to defend its leading position in the Norwegian market. With only two months to go, the Model Y already has 4,873 new registrations. We’re curious to see what it looks like at the end of the year.

In third place in the September statistics is the Skoda Enyaq with 787 units, ahead of the Toyota RAV4 (702 units, no breakdown between propulsion types) and the Audi e-tron quattro with 672 vehicles. 6th place goes to the VW ID.4 with 659 units, followed closely by the Hyundai Ioniq 5 with 652 new registrations. In 8th place is the Ford Mustang Mach-E with 600 new vehicles, followed at some distance by the VW ID.3 (456 new registrations) and the Nissan Leaf (410 vehicles).

Interior of the Ford Mustang Mach-E, a modern luxury space