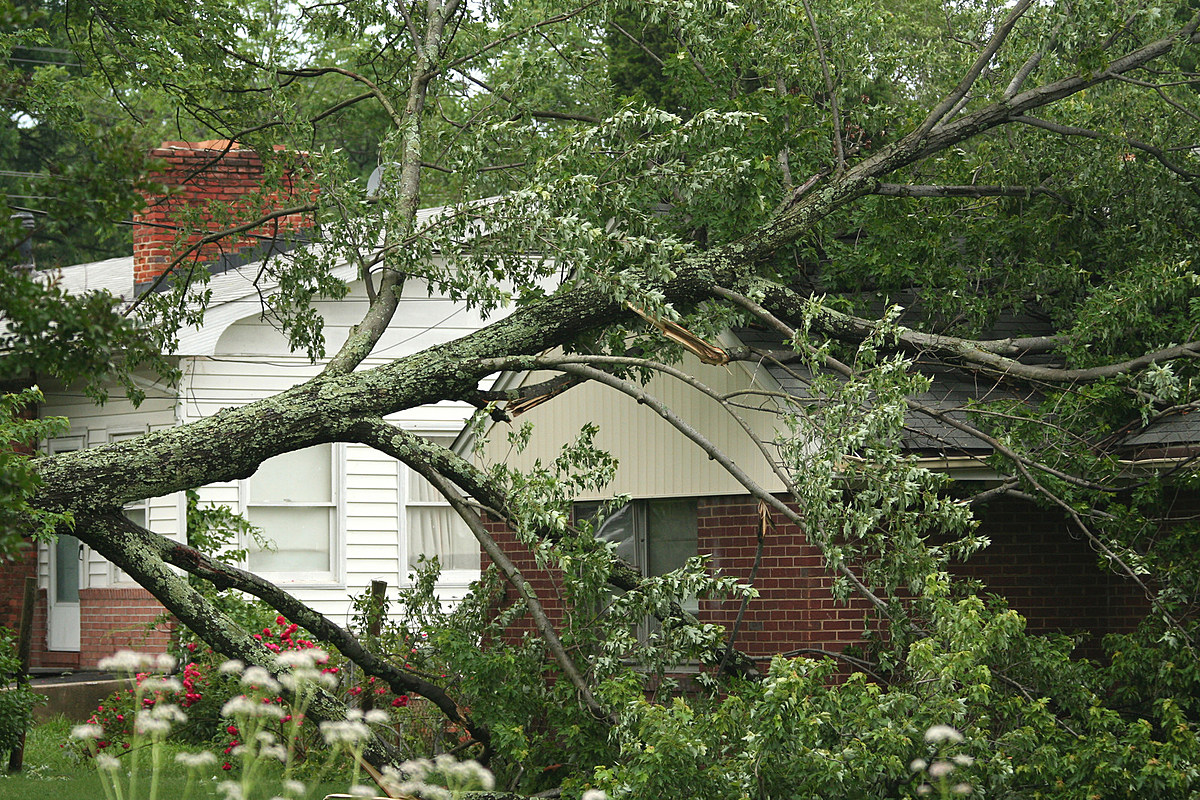 Last week the weather was fantastic all over New York State. It was the week with the most expected weather, as March and April brought less than stellar weather with a good amount of rain, snow and cold temperatures.

As pleasant as last week was, the start of this week will have a much different story for the weather.

The National Weather Service on Sunday announced the threat of severe weather for Monday across New York State.

Those living west of Geneva and Fulton will see the greatest risk of severe thunderstorms on Monday. Upstate New York and upstate areas near New York City have an increased risk of severe weather.

Areas of western New York have the least risk, but still a threat of severe weather on Monday.

Thunderstorms will develop in the late morning and track east-northeast through Monday afternoon.

Be aware of this if you’re going to be out on Monday, or even just driving. As we know, even a brief downpour accompanied by hail can significantly reduce driver visibility.

KEEP READING: Get answers to 51 of the most frequently asked weather questions…

WATCH: This is the richest city in every state

Just saying the names of these cities immediately conjures up images of grand mansions, fancy cars and fancy restaurants. Read on to see which city in your home state won the title of richest place and which place had the highest median income in the country. Who knows, your hometown might even be on this list.

“There’s an E for Everyone”: Busy Ride-n-Drive Electric Vehicle Presents Options and Choices