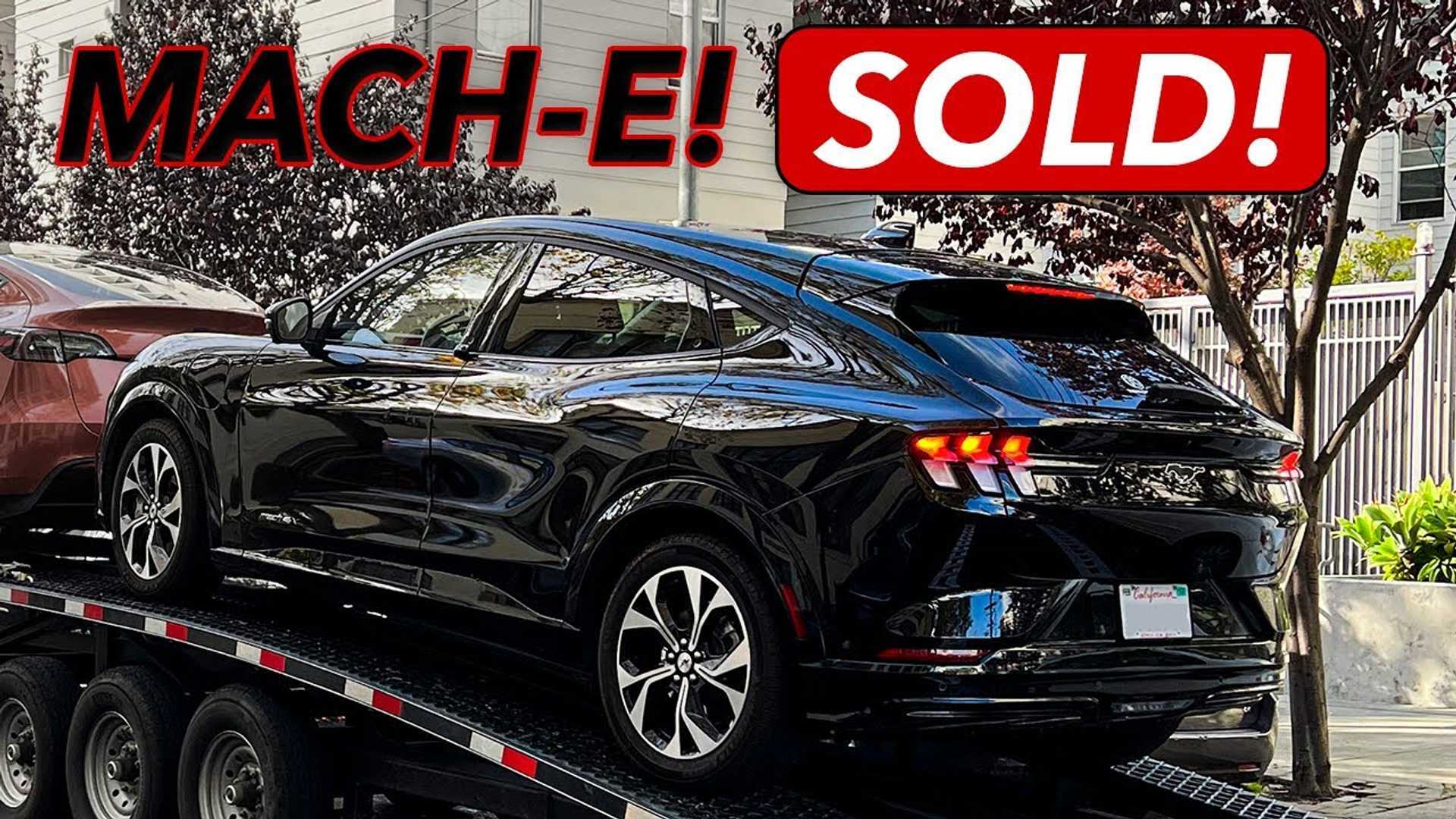 The Ford Mustang Mach-E is an excellent electric vehicle, with many reviews ranking it second in its class, just behind the Tesla Model Y. Most reviewers and owners are happy with the looks, the ride quality. , the handling and the autonomy of the Mach-E. , and braking performance, among others.

So why would a Mustang Mach-E owner want to sell it after only nine months of ownership and 22,000 miles (35,410 km)? Enter Ryan from Kilowatts, who bought a Mustang Mach-E AWD Premium Extended Range in February 2021. He used it as a personal vehicle, shared it on Turo, and even raced Charge Across America with it.

The video above offers an interesting insight into the Mustang Mach-E owning experience, especially for those who plan to share their EVs on Turo or similar carsharing companies.

He recently accepted an offer from Vroom to sell the car for $ 52,000, which means he pocketed a profit of $ 2,500 running the Mach-E for about nine months. Was it worth it? Ryan says yes, so why did he sell it then?

There were two main reasons. The first major issue was the DC fast charge limit reaching 80% SoC (which Ford started addressing in a recent OTA software update). This meant that Ryan and his Turo customers effectively had to treat the Mach-E like a 200 mile car rather than a 270 mile vehicle on road trips.

But the biggest downside is the Mach-E’s safety recall to replace the adhesive used for the windshield and panoramic glass roof. Until Ford fixes this issue in Q1 or Q2 2022, Ryan cannot lease it on Turo, and thereafter cannot afford to lease it.

With the money from the sale of Mach-E, he’s ready to buy another electric vehicle that charges CCS to replace the Ford. What would you advise him to buy?