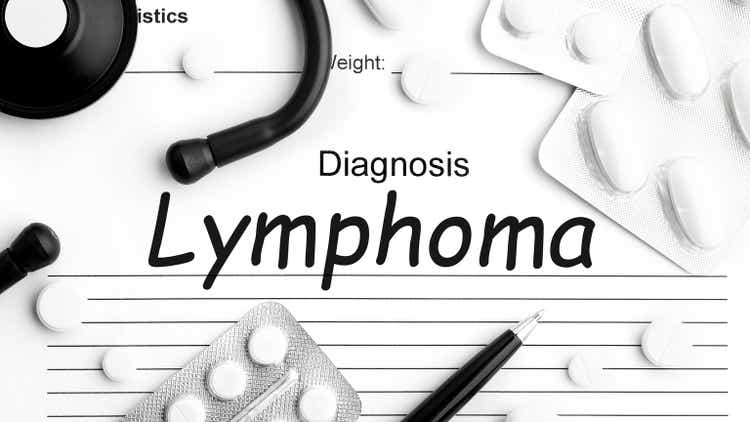 An autologous CAR T cell therapy developed by biotech at the clinical stage Mustang Bio (NASDAQ: MBIO) in collaboration with the Fred Hutchinson Cancer Center has worked effectively with a favorable safety profile in follicular lymphoma, the company announced Monday.

CAR-T cells were administered as an infusion at one of 5 dose levels. Many patients received the therapy on an outpatient basis, with the exception of the first patient in each cohort who remained under observation overnight.

Highlights of the findings include cytokine release syndrome in five patients: four grade 1 patients and one grade 2 patient. Additionally, none of the patients experienced immune effector cell-associated neurotoxicity syndrome.

Mustang Bio (MBIO) was founded by Fortress Biotech (FBIO) which continues to control the majority of the voting rights of its common stock.

Coca-Cola and Brown-Forman team up for a new drink