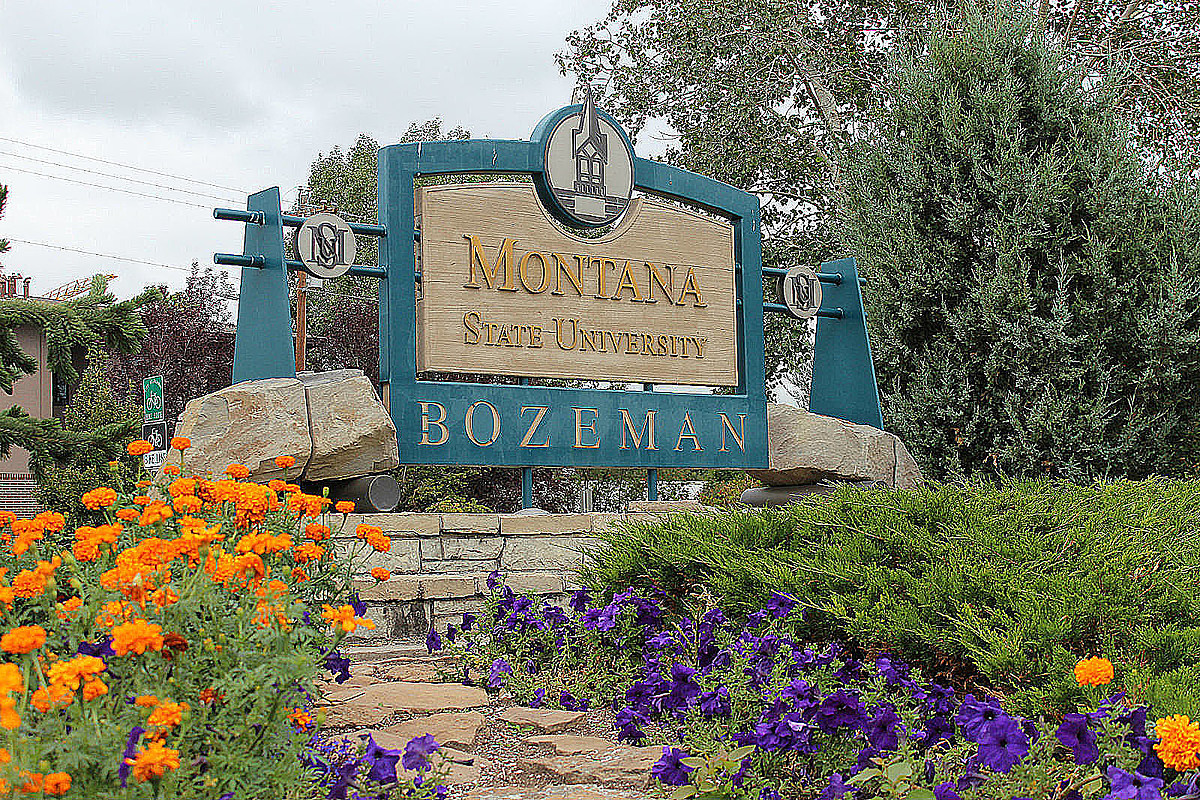 A student at Montana State University was attacked by staff and faculty as he gathered signatures for a petition opposing the university’s mask mandate.

Dylan Dean is a senior in electrical engineering at MSU and says he attempted to deliver the petition to MSU President Waded Cruzado but was prevented from delivering the petition by armed law enforcement on campus , as the Daily Caller was the first to report.

Professor Seth Pincus emailed Dean calling him “a selfish idiot who can’t even consider the potential suffering. [Dean] can cause others.

I spoke with Dean on Monday morning. Here is the audio of our conversation:

Dean told us that the attacks took place while he was collecting signatures for the petition, and that he also contacted professors and staff:

As for the attacks from some professors and staff, he says it doesn’t really hit him:

Dean: I’ve been doing this for a while. I’m a little used to receiving this kind of hate, but I have to imagine that students who are in their classes feel like they can’t speak for themselves. That students who want to make their voices heard fear reprisals from their teachers when they see things like this come out of their mouths.

Update: Monday afternoon Dean wrote on Twitter that he had met Dr. Waded Cruzado on campus. “To her credit, she was very respectful and willing to take the time to talk to me, even though she gave me absurd or absurd answers to my questions,” Dean wrote. here is the full thread.