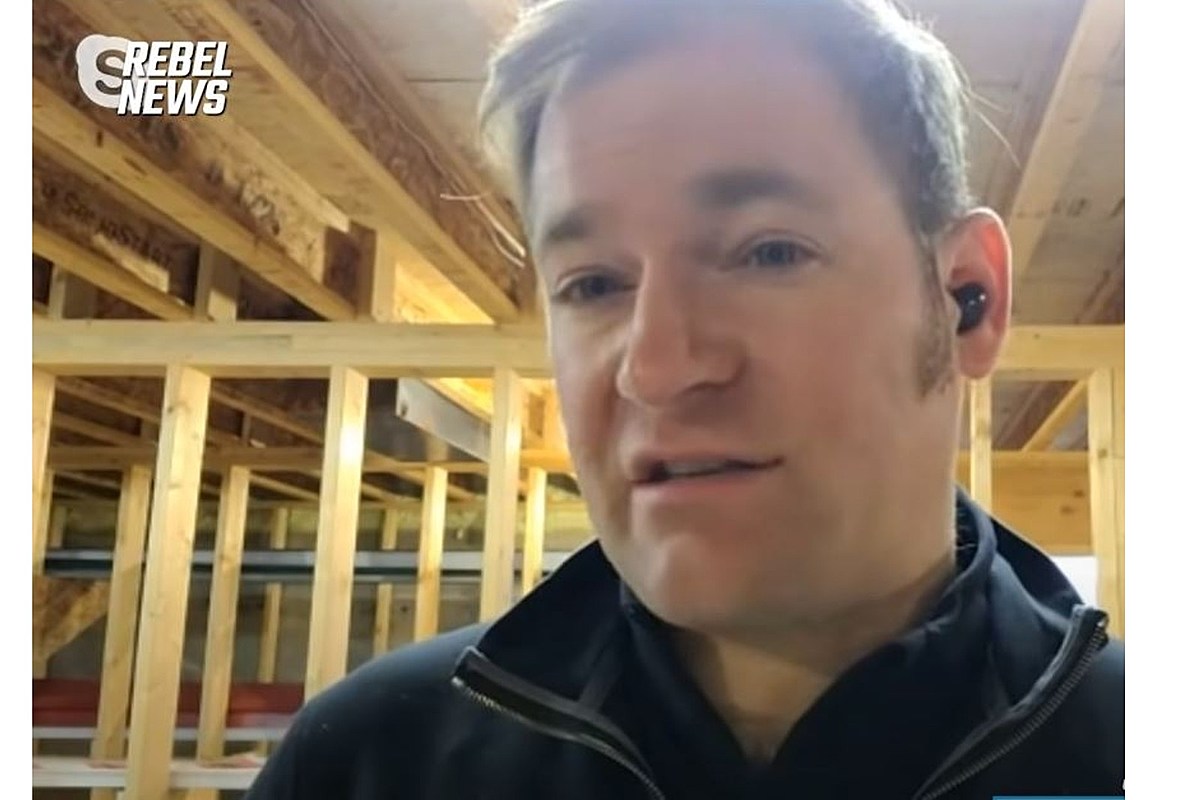 When it comes to the freedom convoys on the Montana-Alberta border, one man certainly stood out: the “trucking lawyer” from Calgary, Alberta, Canada.

I was lucky enough to catch up with Chad Williamson recently on the radio here in Montana. We got his perspective on what it’s like to be the lawyer handling negotiations between truckers and farmers who oppose COVID mandates in Canada and local authorities.

Williamson: When I became a lawyer, I never thought I would be on the front line with hard-working Albertans taking a stand against what they see as a veritable tyranny in this country over the past two years. .. They are hard working people. who frankly have nothing left to lose because of the economic wreckage that has befallen them over the past two years.

Also, even if the authorities wanted to forcibly evict the truckers and farmers, where are they going to get the two trucks from?

Williamson: There were 200 or 250 pieces of heavy equipment on the highway in all sorts of unique shapes and sizes – agricultural machinery, heavy drilling equipment, construction equipment with outrigger arms down. I mean, frankly, I don’t even know if if the Canadian Army has enough tank recovery equipment to move this stuff…it just made me laugh that no local towing company here doesn’t help the RCMP lest they are pissing off their neighbour, or towing their neighbour, or maybe even getting blackballed.

We also asked Williamson to break down Canadian law for us, and how these warrants violate the Canadian Charter.

Williamson: One of the interesting and troubling aspects of our Constitution because these rights are not absolute. We have what’s called a notwithstanding clause, where basically if there’s a charter violation or a constitutional violation, then the onus is on the authority that violated the Constitution to basically show that it was reasonable in a democratic society. And of course, it had a very high threshold, and if there were Charter violations, it was a very serious matter.

Here’s the full audio of our conversation with Williamson, and a big thank you to the Rebel News team for connecting us:

By the way, you can contribute to help cover truckers’ legal fees by visiting TruckerLawyer.ca.