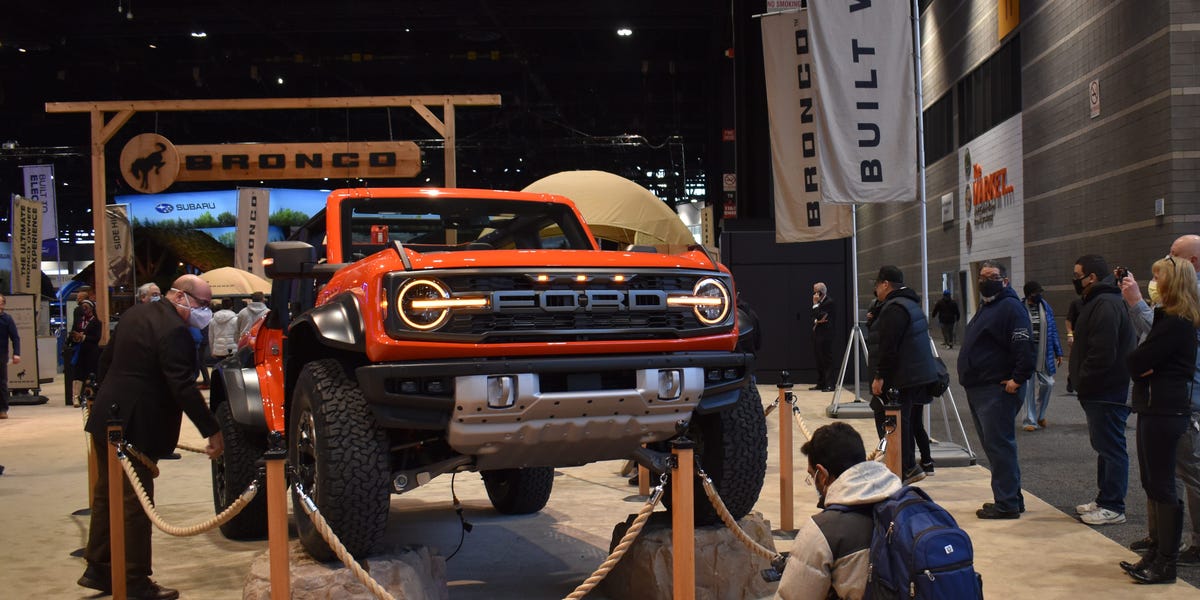 At the Chicago Auto Show this year, automakers revamped some of their most popular nameplates. But they also showed off a slew of electric options that they’re spending billions of dollars to develop and plan to have on the roads for years to come.

The automotive industry is in the midst of a massive transition and is steadily accelerating its shift to electric power. Almost all major historical players in the industry are rolling out heaps of EV models over the next decade and increasing their manufacturing capacity and talent with massive investments to do so. They are navigating a whole new supply chain. They need to evolve their retail strategies and educate consumers on the nuances of electric driving. At the same time, new players are entering the scene, with some proving to be strong competition and reinventing the traditional industry’s playbook.

At this year’s Chicago show, automakers made their debuts, and many outlined – unsurprisingly – the electric future of their lineups. Not only are automakers releasing vehicles in an attempt to shake Tesla’s grip on U.S. EV market share, but they’re also competing with each other, particularly in electric trucks and crossovers.

You can see the future of automobiles from manufacturers like Ford, GM and Subaru at the Chicago Auto Show. Here are eight cars to see:

Ranking the ugliest sports car interiors of the 90s