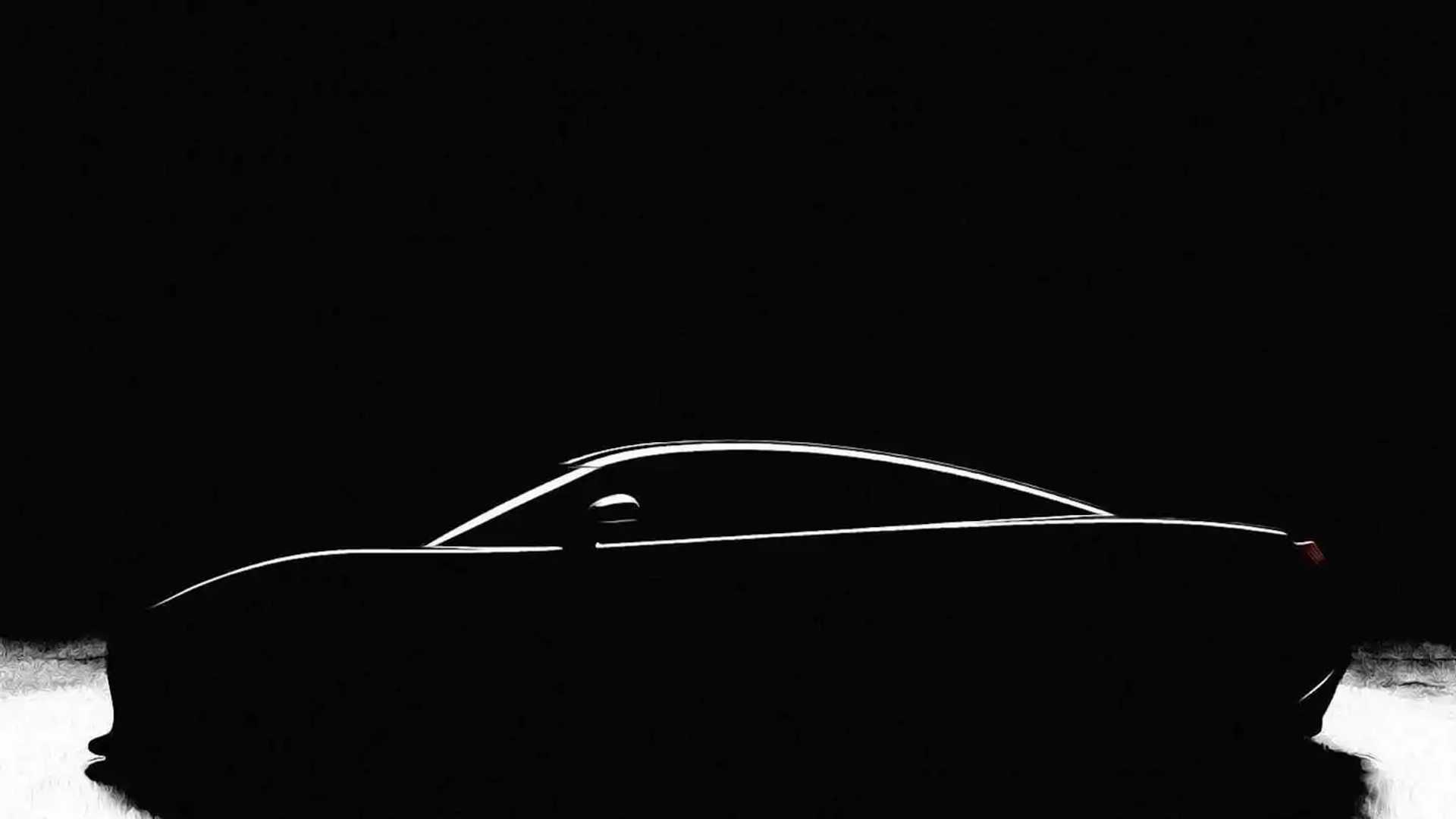 There are many ways people and businesses have celebrated their New Year. Most with festivities and fireworks, while some people do so by breaking out resolutions or promises to live for the rest of the year.

Koenigsegg has chosen to celebrate the New Year on a high note – a teaser of a presumably new hypercar. Posted on its social media, the Swedish automaker included a resolution with the teaser that read “Dear 2022, here is our New Year’s resolution – More ultimate performance through smart engineering and optimal design. Here we are!”

The teaser shows a dark silhouette of a Koenigsegg. We tried editing the image through Adobe Photoshop in an attempt to reveal hidden details, but to no avail.

But from what we see, the angled tail light design resembles that of the 2006 CCX, the first Koenigsegg to use an in-house developed engine. The subtle rear diffuser is a callback to the Agera. The front splitter is reminiscent of the 2004 CCR. The entire design execution follows the typical Koenigsegg styling theme – teardrop-shaped cabin shape, wraparound windshield and smooth lines.

Having said that, what could this next Koenigsegg be? Your guess is as good as ours right now. But if we are to speculate, let’s remember that 2022 is the 20th anniversary of the first delivery of the CC8S, Koenigsegg’s first production supercar. The new hypercar could pay homage to this milestone, although we implore you to take it with a pinch of salt.

In any case, we will hear more about the Swedish brand in the coming months. Until then, we’ll know more about this upcoming model – something that will hopefully whet the appetite of internal combustion engine hopes.

Disclaimer! NewsConcerns is an automatic aggregator of all media in the world. In each content, the hyperlink to the main source is specified. All trademarks are the property of their rightful owners, all documents are the property of their authors. If you are the content owner and do not want us to publish your materials, please contact us by email – [emailÂ protected]. Content will be removed within 24 hours.

Cars abandoned in 2021 will be missed the most