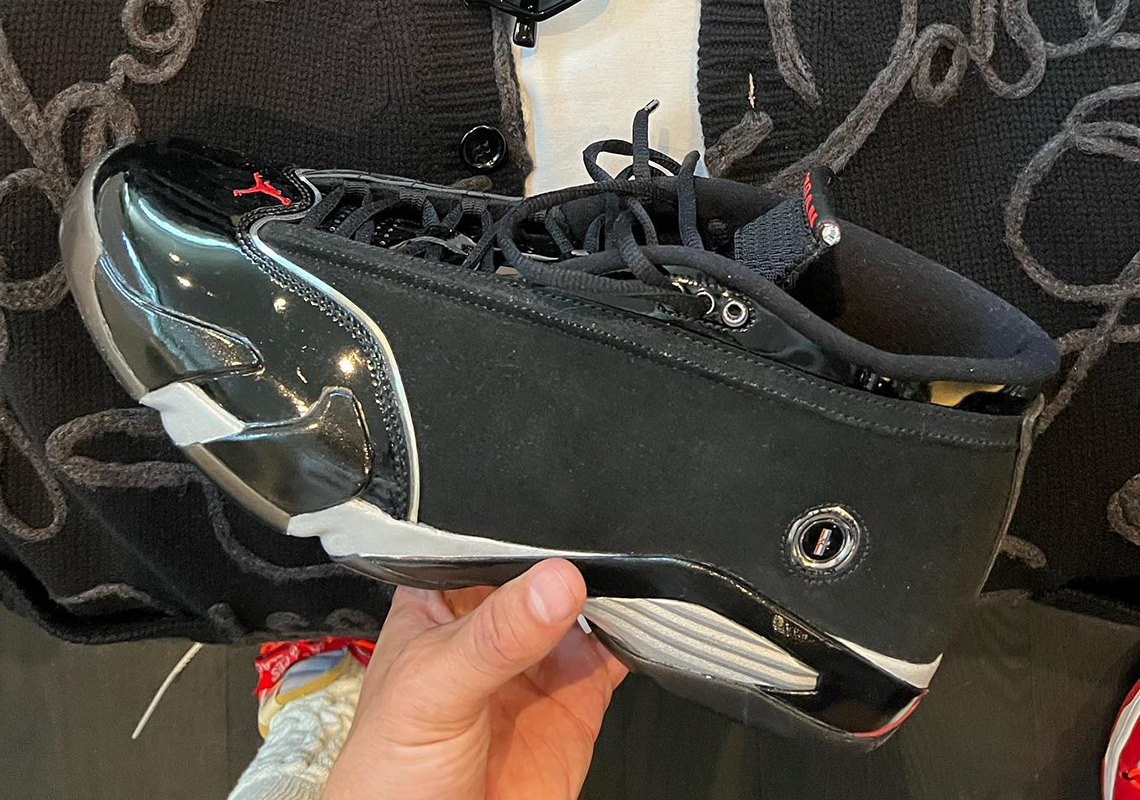 Most likely related to the Forward-Guard, the design is ostensibly inspired by Tatum’s custom Mustang. Similar to said car, the build indulges almost entirely in a blacked-out aesthetic, with luxe suedes to the side and glossy patent leathers to the toe. Red accents then mark the Jumpman along the upper as well as the tongue’s own branding, the latter displaying “JORDAN” on one side and “DUECE” on the other. Additionally, chrome accents run throughout the shoe, dressing not only the midsole and forefoot, but also the modified badging that sits on the profile and heel.

For a closer look at this Air Jordan 14, see the images below. Since it’s likely to be an PE, the chances of a retail release are very slim, so hold on tight while waiting for more updates.

In other news, the Dunk Low World Champions were officially revealed last night.

Lincoln launches the Star Concept as the first electric SUV

Could you buy 1 of these 5 cars with the number of pennies that fit in the trunk?