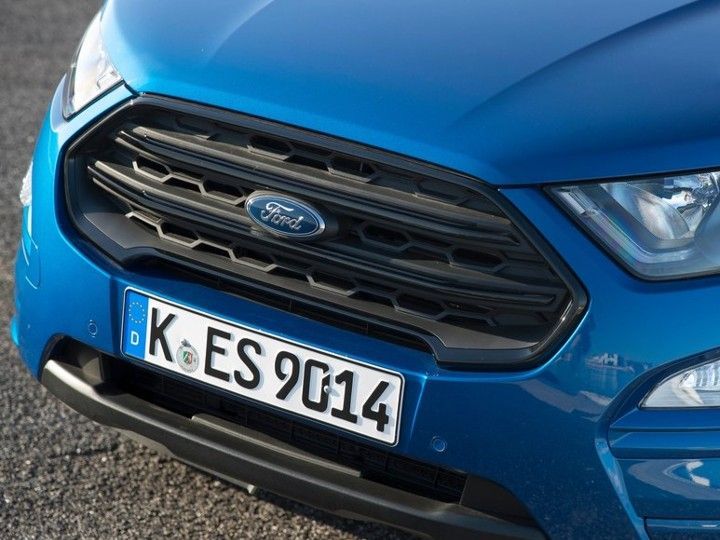 It has been a few months since Ford India ended local production in India. But now it looks like the automaker is on track for some sort of revival in the country, with the central government recently approving Ford’s proposal under the Production Linked Incentives (PLI) scheme for the automotive industry.

A Ford India spokesperson said in a statement: “We are grateful to the Government of India for approving Ford’s proposal under the Production Linked Incentive Scheme (PLI) for the automotive sector. While Ford guides its customers through the global electric vehicle revolution, we’re exploring the possibility of using a factory in India as an export base for the manufacture of electric vehicles.We have nothing more to announce at this time and we let’s say more about any potential projects in the future.

While Ford India is tight-lipped on future plans, the automaker had previously confirmed that it would only focus on selling imported marquee models in the country. For reference, the Mustang Mach-E electric SUV will kick off Ford’s electric journey to India later this year.

Since the Mustang Mach-E SUV will be a direct import (CBU), it should cost twice as much as its price in the United States. It could be anywhere between Rs 60 lakh to Rs 90 lakh, depending on which variant we get here.

Inauguration of the wall of fame