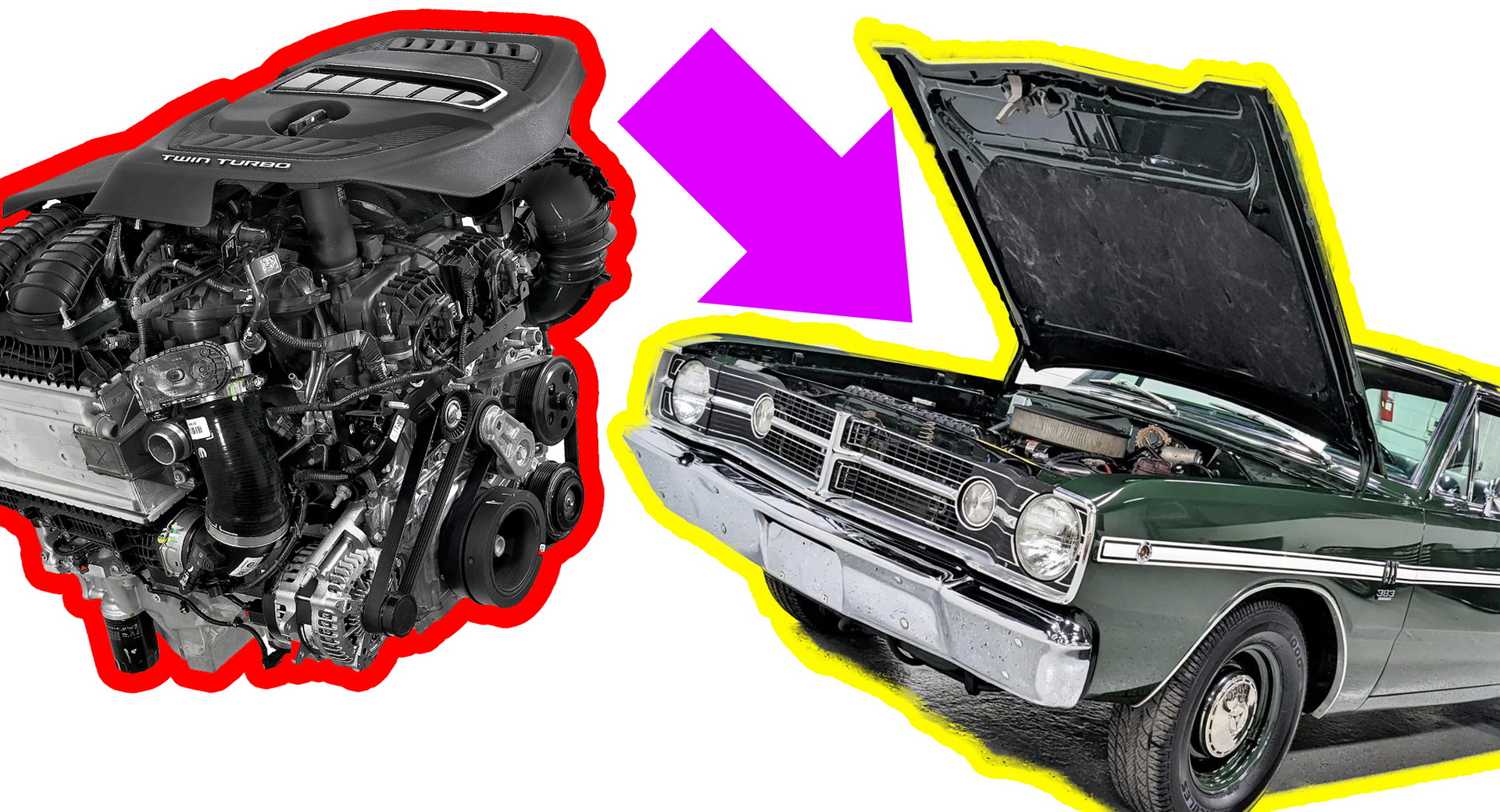 In which vehicle would you drop off the new Stellantis Hurricane Straight-Six?

Stellantis’ new engine revives the golden age of straight-six vehicles with its new Hurricane engine, which offers power and fuel economy in a compact package.

FCA was hoping for a bigger stake in the European market after announcing its partnership with PSA to create Stellantis, but the European influence has also made its way to North America as the straight-six engine is set to debut. make his return.

We love straight-sixes, after all some of the best sports cars in history have used one. The Jaguar E-Type, BMW E28 M5, Mercedes 300SL, Maserati Mistral and (pre-R35) Nissan GT-R all come with the power plant, and it got us thinking, which vehicle would benefit the most from it? a Hurricane Engine Swap?

Read more: Stellantis just dropped their own 2JZ Twin-Turbo Straight-Six called Hurricane with up to 500 HP

Some have called the Hurricane an American version of the 2JZ because of the twin-turbo setup, which makes us dream of turbocharged muscle cars like the 1968 Ford Mustang from Fast and Furious: Tokyo Drift.

Or, maybe because of the throwback name (we’re going back here), do you prefer seeing it in a vintage Jeep? Sure, the original Willys Hurricane was a four-cylinder, but you get the picture.

Call us crazy, but we’d take the regular SO version (so we can save a few bucks at the pump) and put it in a 1971 Dodge Tradesman Van. 450 lb-ft of torque is great for towing, and we can drift on a track in the purest Dajiban style.

What would you drop the new Stellantis Hurricane into?

Photos courtesy of Bring A Trailer