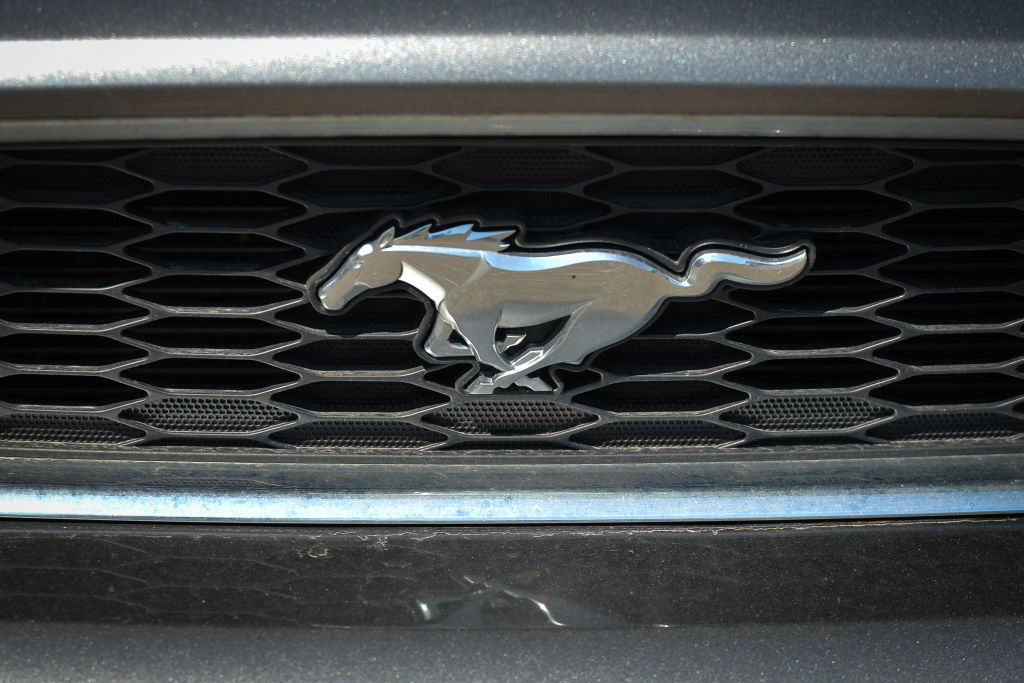 Houston man sentenced in Austin for carjacking and shooting

(Texas News Radio) – A Houston man was sentenced to 25 years in prison for a carjacking in Austin in 2020.

Federal prosecutors said Darrell Watts, 24, responded to a Craigslist ad for a Ford Mustang that went on sale on the website on Jan. 30, 2020.

The car’s owner met Watts at a convenience store in southwest Austin to have Watts look at it.

During a test drive with the owner behind the wheel, Watts pulled out a loaded pistol, pointed it at the owner of the car, and threatened to kill him.

Watts forced the owner to hand over his cellphone and wallet, then ordered him to pull over in an unlit residential area. He told the owner he was going to take the car.

Watts shot the man several times, but only grazed him with one shot. The man fought back, hitting Watts six times. The owner fled to a nearby house and asked residents to call the police.

Watts ended up taking the car, but only drove a short distance before abandoning it. The police arrested him about a week later.

The carjacker was a convicted felon of unlawful possession of a firearm. He pleaded guilty to one count of carjacking and one count of discharging a firearm in a federal violent crime in October 2021.

Watts was sentenced to 25 years in federal prison on Friday.