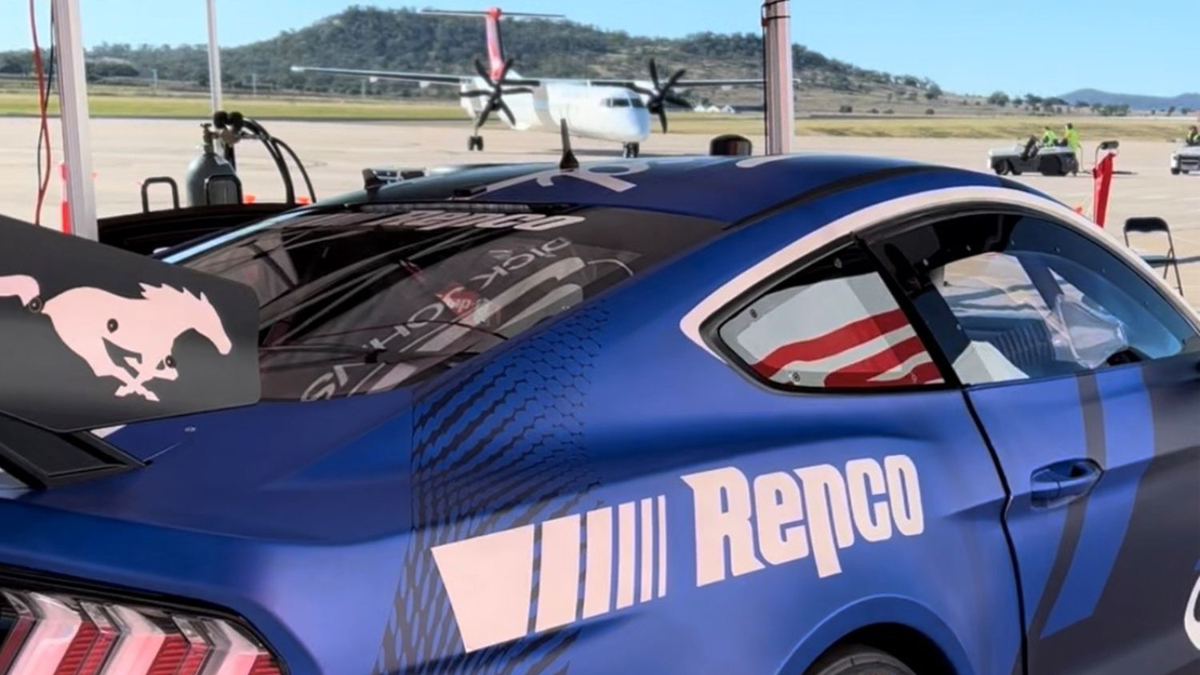 SUPERCARS has completed a two-day aero test with its Gen3 prototype cars as preparations for the 2023 season continue.

The Gen3 Chevrolet Camaro and Ford Mustang prototypes rolled into Wellcamp Airport near Toowoomba, Queensland on Wednesday and Thursday this week in hot temperatures.

NEWS: Market for supercar drivers – who’s going where in 2023?

Working with homologation teams Triple Eight and Dick Johnson Racing, Supercars used the test to collect data and verify procedures ahead of a full-scale test later this year.

The cars were driven by young Porsche Carrera Cup drivers Harri Jones and Bayley Hall, while Erebus driver Will Brown – a driver and Toowoomba resident – ​​also came to take a look.

Aerodynamic specifications for the cars cannot be finalized until Ford releases its updated Mustang S650 body, which Ford teams will compete against in 2023.

“We are very encouraged by the position of the two cars,” said Supercars Head of Motorsport Adrian Burgess.

“The cars were in different configurations, but the numbers confirm that.

“We are here to refresh all our processes, software and calculations. It’s about putting our technical staff and the homologation teams into a cooperative space.

“We also share our data with (engineering partner) D2H in the UK; they help us verify the data in real time.

“There is a correlation with our numbers and what we see in CFDs, which gives us great confidence.”

Burgess also pointed out that Supercars is on course to deliver on its promise that Gen3 cars will have significantly less downforce than regulars, which should improve racing.

“The car has much, much less downforce. We knew there was already less in CFD and the results here showed it was significantly less,” he said.

“The car is going to move a bit more, it’s going to be a bit livelier to drive and look at than the current car, so I think the race will be exciting.”

The start of aero testing follows a series of track outings for the Gen3 cars, which made their public debut at the 2021 Repco Bathurst 1000 last December.

A host of drivers sampled the cars during testing at Queensland Raceway, Symmons Plains and Phillip Island, while they also made brief appearances at Albert Park.

Between outings, the cars underwent a series of modifications, including a switch to mechanical sequential gear levers and extensive surgery on the chassis itself to improve ergonomics.

Supercars will now turn to track testing for the cars, which will include outings at the Townsville 500 in July.

Should you upgrade your EV audio? We evaluate popular systems