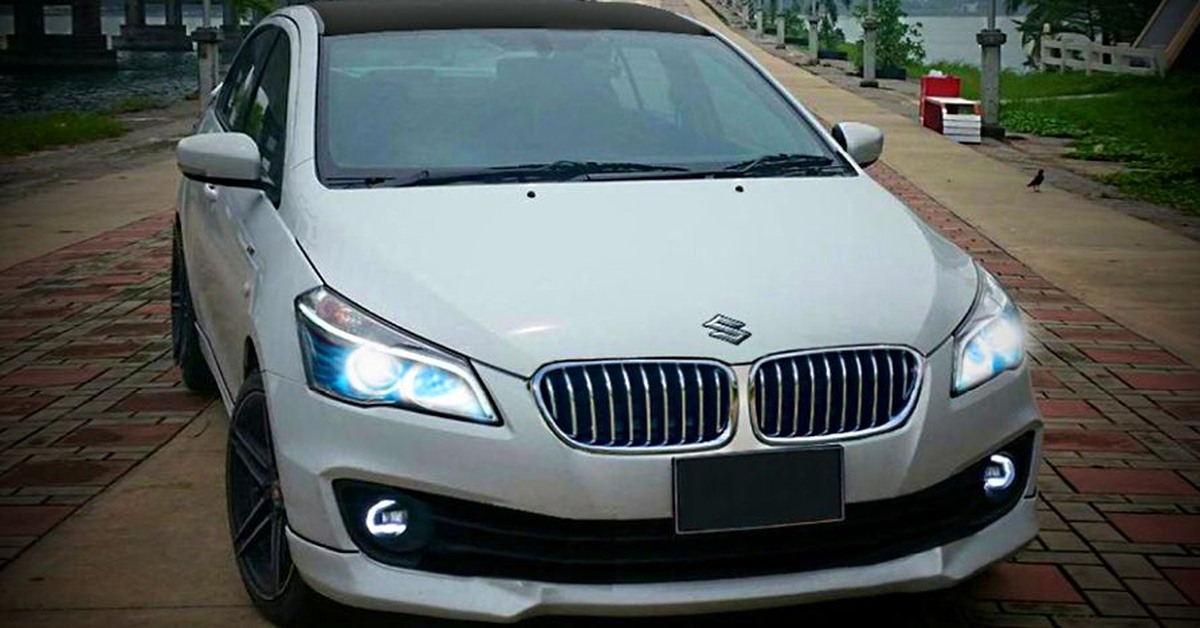 Everyone wants to own an expensive car, but most people in India come from middle class families. For this reason, most people own a regular mass-market car. That said, some people decide to go for aftermarket customizations to make their cars stand out from other cars on the road. Here are these 5 cars which are modified to look like expensive high end cars.

Ciaz is a very popular midsize sedan because it is able to undercut all other midsize sedans when it comes to price. Here is a Ciaz modified to look like a BMW. The owner replaced the grille with the signature BMW grille, but the sedan still sports a Suzuki badge just above the grille. The headlights are the same but the elements have been changed. It now gets a different LED daytime running light and it runs an LED setup. Other changes include LED fog lights and aftermarket alloy wheels. 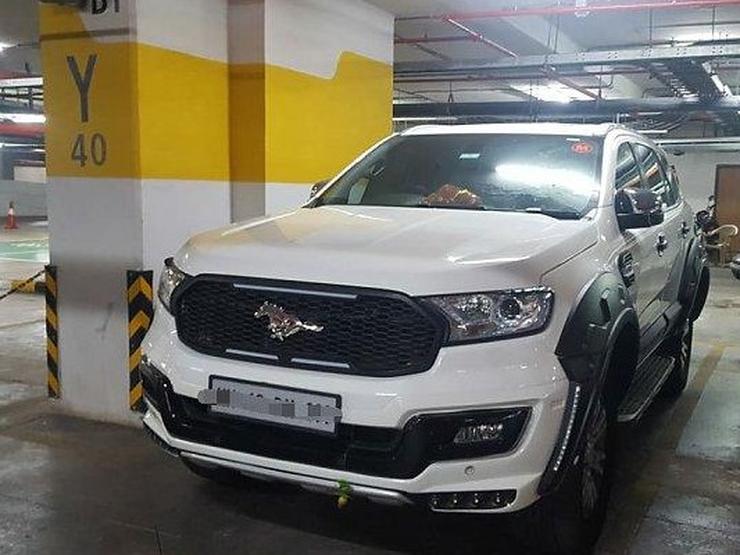 Ford no longer operates in India, but their cars are still hugely successful. The biggest hit is the Endevaour SUV which could make a comeback but as a CBU. They also had the Mustang which did well despite being a muscle car. Here is an owner who made a hybrid, the owner decided to put on the iconic Mustang pony badge. There are also several other changes to the Mustang, such as a different bumper and plastic side cladding. 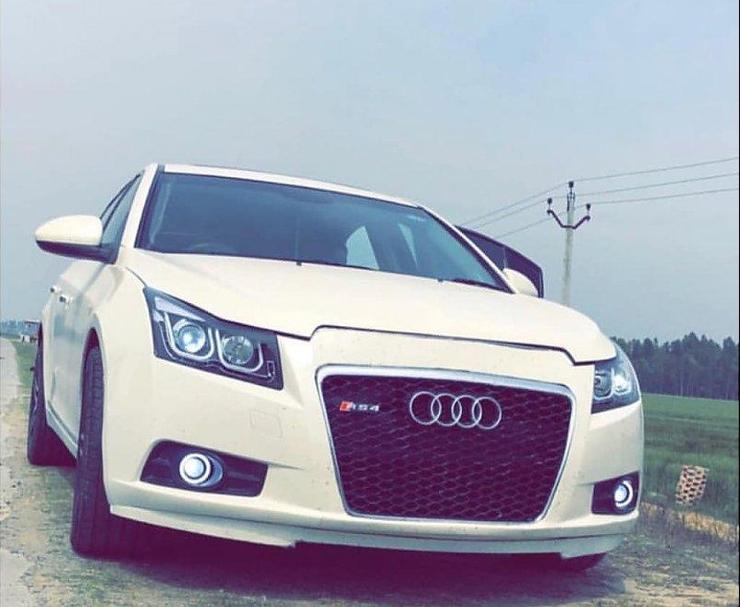 Although it has been discontinued, the Chevrolet Cruze has become cult. There are still a few examples of sedans that can be found on Indian roads. It was also one of the most beautiful sedans of its time. Here we have a Cruze that has been modified to look like an Audi. It gets a different grille with an Audi badge. In addition, the owner also stuck an RS4 badge on the grille. The headlights are the same, but it now runs an LED setup with LED fog lights. 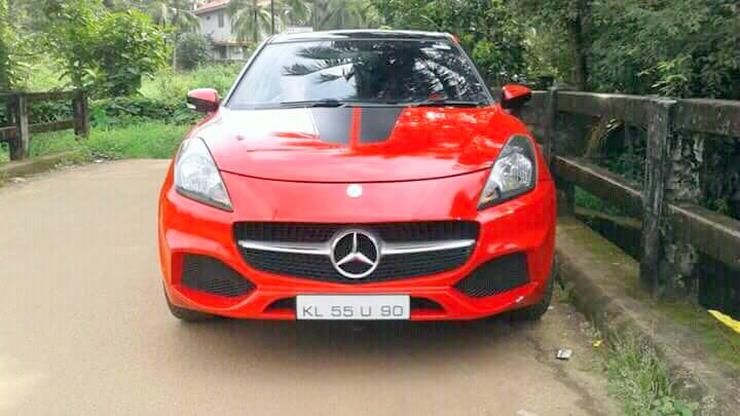 Baleno is the most popular premium sedan. Here we have a Baleno that has been modified to look like a Mercedes-AMG A45. It gets a Mercedes-Benz grille with their logo and the bumper is also different, it looks much more aggressive than the stock bumper. There is also a decal on the bonnet and the headlights also have a smoked effect. The owner made so many customizations that the Regional Transport Officer (RTO) of Tirur in Malappuram district confiscated the car for its modifications. The owner then returned the car to its original shape quickly. 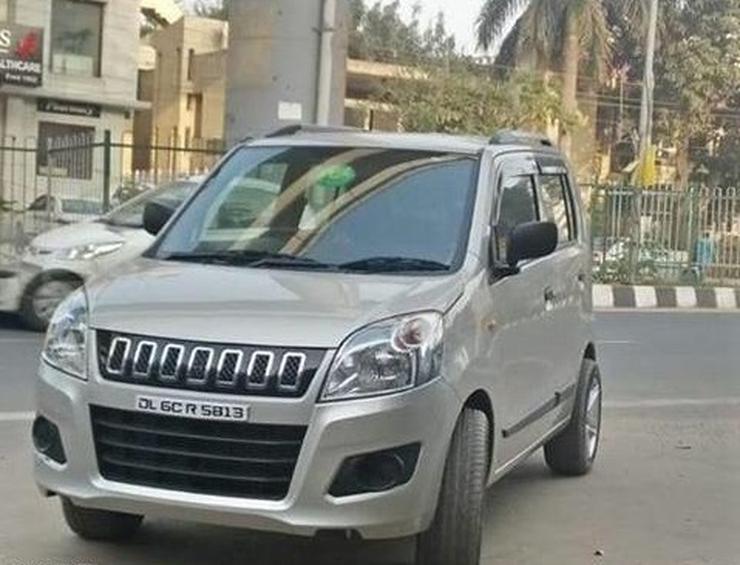 The WagonR is a very popular hatchback in the Indian market. It’s easy to drive, easy to maintain and affordable to buy. The owner of this WagonR clearly loves Jeep’s design language. So he decided to stick Jeep’s 7-slat grille on his WagonR. No matter how hard you try, it would be very difficult to modify a WagonR to look like a Jeep SUV.

Also read: 10 DC Design cars and how they look in the REAL world: Maruti Swift to Mahindra XUV500