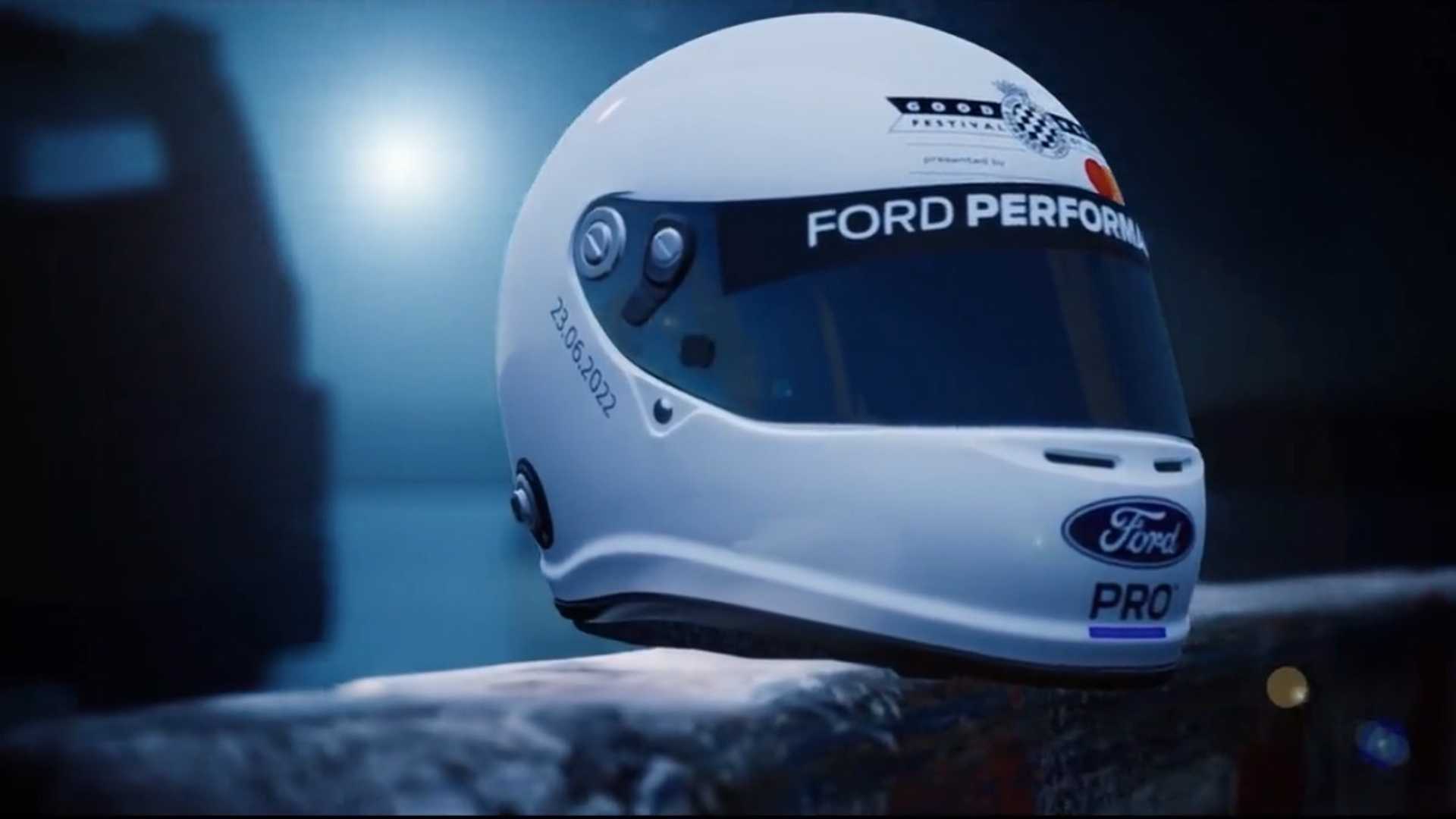 In the early 1970s, Ford created a series of what it called Supervans as promotional vehicles to help boost the popularity of its (already popular at the time) Transit van. Now Ford would like to bring the Supervan back as a modern electric demo vehicle, likely similar in style to the Mustang Mach-E 1400.

The original Supervan wasn’t really related to the production Transit your milk was delivered in. Ford engineers actually put a modified Transit body on a GT40 chassis, retaining its 400 horsepower V8 and thus giving the Supervan a top speed of up to 150 mph (240 km/h) according to the manufacturer.

Ford posted a video to Twitter on Thursday announcing that “something electrifying” was set to debut at this year’s Goodwood Festival of Speed ​​on June 23, the site’s second day. The video focused primarily on a racing helmet with Ford Performance prominently displayed on the visor, but it also showed the blurry outline of what looked like a pickup truck; Ford Pro, the company’s commercial vehicle division, is also featured in the teaser.

We say this is most likely a highly modified version of the E-Transit or the smaller E-Tourneo, which will likely have a widebody kit, excessive aero components and power comparable to the aforementioned Mach-E 1400 (which has 1,400 horsepower). We can’t determine which of these vehicles it’s based on, as all we see in the video is its front light bar and a Ford Performance logo.

We understand why Ford is bringing a super EV based on a crazy pickup truck to Goodwood. The Blue Oval is far from a leader when it comes to electric passenger vehicles, where it lags behind many traditional rivals like Volkswagen (whose platform it’s actually going to use) or Hyundai and Kia. It is, however, in a much better position when it comes to electric utility vehicles.

Also, he’s done a Mach-E based project like this before and it’s currently the only passenger electric vehicle he has for sale, so he actually had no option but to do relive the Supervan.