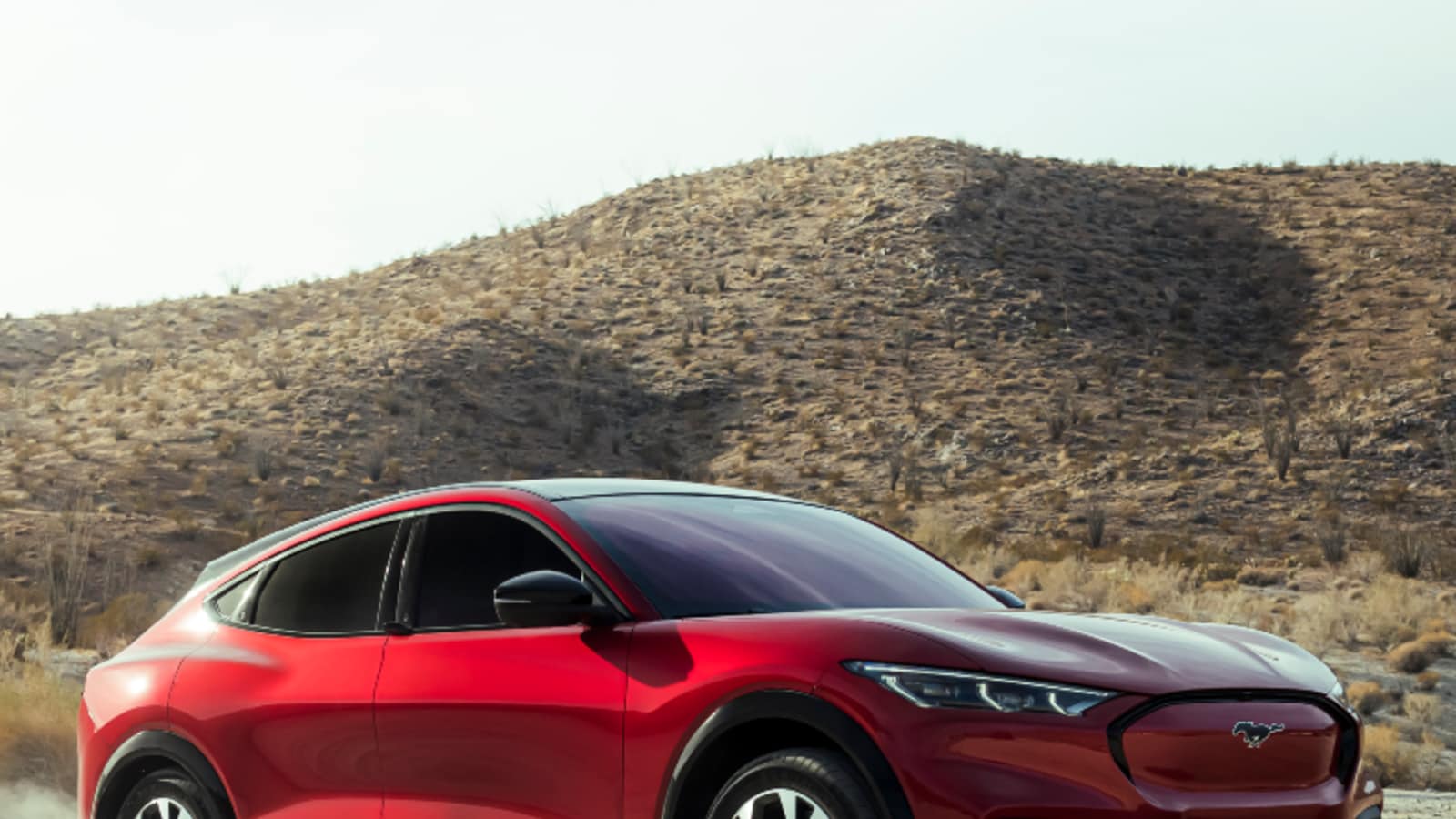 According to Consumer Reports, a nonprofit consumer research and advocacy organization, which selects the best models of the year from hundreds of current models, Tesla led the electric vehicle category, with the Model 3 holding the EV title. Top Pick for the past two years. .

But now the Ford Mustang Mach-E has earned accolades based on road test results, predicted reliability, owner satisfaction and safety.

“Not only is it a really fun vehicle to drive, it’s sporty, but it’s also extremely mature.

According to the report, the Tesla Model 3 is still a great vehicle and is recommended, but the Mustang Mach-E is more practical and easier to live with.

“Both cars have large central infotainment screens, but the Mach-E is much easier to use and doesn’t require multiple steps to activate routine functions, such as using the defroster or adjusting the mirrors, like with the Tesla,” Fisher added.

Nearly 6.5 million electric vehicles (EVs) – including all-electric and plug-in hybrid passenger cars – were sold globally in 2021, up 109% from 2020, with Tesla leading the global market EVs with 14% market share, according to a new report. Monday.

The total global auto market grew just 4% in 2021 as it continued to battle Covid-19 restrictions and chip shortages, while electric vehicle sales accounted for 9% of all car sales. passenger cars last year, according to market research firm Canalys.

The Tesla Model 3 was the best-selling electric car in Europe in 2021, but the Volkswagen Group was the leading maker of electric vehicles, with several models from Audi, Skoda and VW selling well.