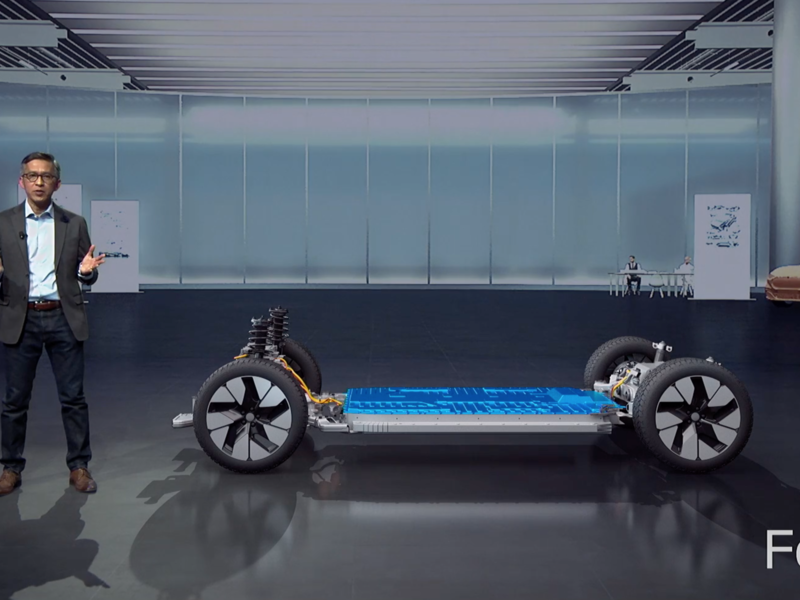 DETROIT – Ford Motor Co. is delaying the start of production of the battery-electric versions of the Explorer and Lincoln Aviator crossovers by about 18 months and no longer plans to build them in Cuautitlan, Mexico, paving the way for a substantial increase in the Ford Mustang Mach. E exit.

Ford informed suppliers in a memo this week that the new electric vehicles, previously named CDX746 and CDX747, are now expected to go into production in December 2024 as the U759 and U760 programs.

A copy of the score was obtained and reviewed by Automotive News.

The automaker originally planned to start production in mid-2023, according to suppliers.

Additionally, Ford has informed suppliers that the vehicles are being moved from the Cuautitlan assembly plant to a location yet to be determined, according to the memo.

Ford North America COO Lisa Drake in an interview on Friday declined to comment on plans for the upcoming Explorer and Aviator electric vehicles.

However, Drake said Ford now plans to dedicate the entire Cuautitlan plant to producing Mustang Mach-Es and plans to upgrade to 200,000 Mach-Es per year there by 2023. Production will begin at increase in 2022.

The Mustang Mach-E was a almost exhausted since it went on sale at the end of 2020.

â€œWe had previously considered building an additional electric vehicle there in Cuautitlan, but our first priority right now is to increase production of the Mach-E given this demand,â€ said Drake. â€œOur production system is very flexible in design, and we will be utilizing several North American factories as we develop our future North American line. “

Ford is set to sell approximately 60,000 Mustang Mach-Es worldwide this year. It recently started production in China for this market.