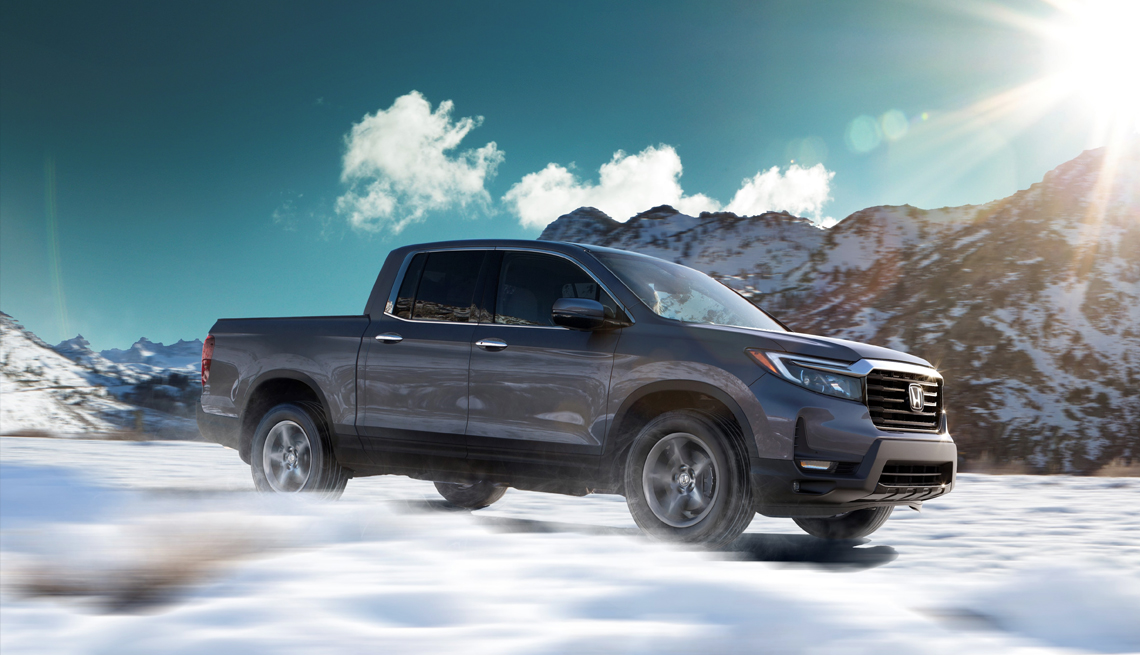 What is the secret to repeatedly climbing on consumer reports magazine’s prized list of top cars and car brands? The answer is, in part, consistency: do it right and don’t change much.

According to Jake Fisher, Senior Director of Automotive Testing at consumer reports. The publication rates and tests automobiles to choose its top picks each year.

Toyota and Subaru, for example, don’t seem to change much from year to year, whether or not automakers tout “updates” in an effort to give new models an exciting buzz.

“Toyota and Subaru’s dirty secret is that when they redesign, do they really do it?” asks Fisher.

A prime example: Subaru’s Forester, a small SUV shaped a bit like a sneaker, has always used the mechanical underpinnings—sometimes called the platform—of the automaker’s Impreza small car and its proven hardware. This year, the Forester is making its ninth consecutive appearance on consumer reports top 10, this time in the $25,000 to $35,000 category. The categories of the publication are not identical from one year to another.

The entire Mazda brand is also in “stable as it goes” mode. “Everything they make, we recommend,” notes Fisher, though none came in first place in any given price category this year.

The best brands were also revealed

consumer reportsBrand rankings can be as interesting and informative as individual model rankings﻿.

“For mainstream brands like Subaru, Mazda and Honda to have such performance is remarkable. For consumers, it shows that you don’t have to splurge on a luxury brand to get a safe, satisfying car. and reliable,” says Fisher.

This information can be especially useful now, when a particular car model may be hard to find or carry a premium due to COVID-related shortages. Microchips, which are used in vehicles from simple phone connections and power seats to electronic engine controls, are rare, meaning some car models are also rare.

If the model you want is not available, a model that is quite similar in size and functionality may be available from the same brand.

An example: if you encounter a shortage of Toyota RAV4 SUVs, perhaps consider the recently launched Toyota Corolla Cross, a model based on a Corolla sedan transformed into an SUV/wagon style slightly smaller than the RAV4.

Or maybe replace a Subaru Cross﻿trek with the Subaru Forester that’s on the consumer reports list, but may not be found. Both are all-wheel-drive SUVs and both have the federal government’s highest crash safety score. And if the Crosstrek is hard to find, buyers may want to consider the larger Subaru Outback instead. Although the Outback looks a bit more wagon-like than the Crosstrek or Forester, it has the same safety ratings and the same overall fuel economy of 29 miles per gallon according to government tests.