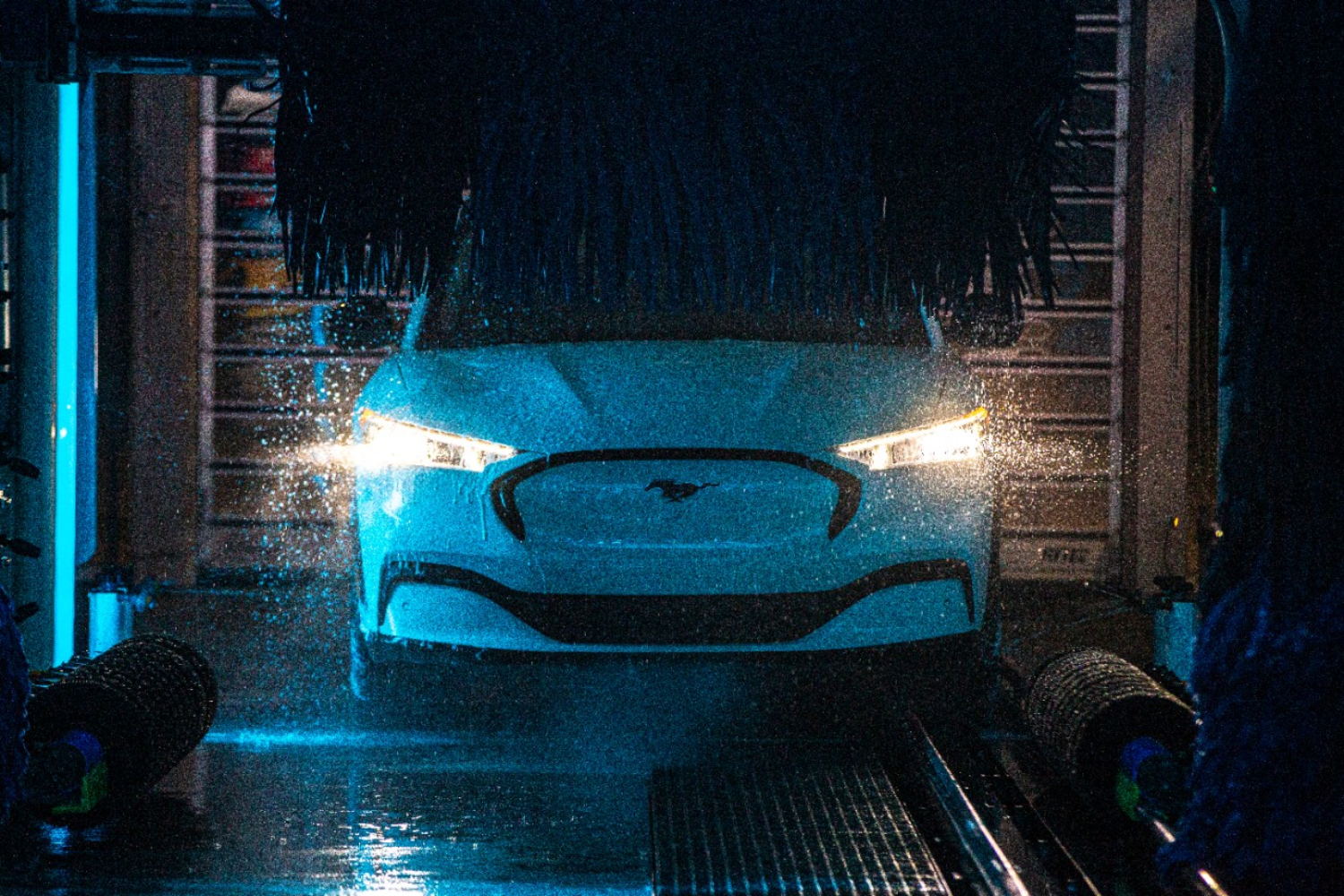 The best American luxury SUVs for 2022 are not necessarily made in America but come from American brands. Many brands have recently tried to build vehicles on US soil, but some are still rolling off the production line in China. Ford manufactures the popular Mustang Mach-E electric SUV in Mexico, while GM builds the Lincoln Navigator in Kentucky.

According to Consumer Reports, the Ford Mustang Mach-E is America’s most electric luxury SUV. The 2022 Mach-E has pretty high ratings from Consumer Reports. The electric SUV performed well in the test drive and when calculating the predicted reliability. The predicted owner satisfaction score was also high.

Ford builds the Mach-E at the Cuautitlán Assembly in Cuautitlán Izcalli, Mexico. While the automaker intends to ramp up production at this plant, it doesn’t look like it will be moving to US soil anytime soon. Ford is currently building the 2022 Ford F-150 Lightning at the new Rouge Electric Vehicle Center in Dearborn, Michigan.

The 2022 Buick Encore has been chosen by Consumer Reports as the next entry-level American luxury SUV. The Encore performed well in the road test and received high marks for predicted reliability. Expected owner satisfaction was below average. However, the Buick Encore’s price makes it a good option for those looking to dabble in something a little more luxurious. The Encore is built in China but will be discontinued after this year to focus on other models.

A smaller sport utility vehicle is the Buick Envision

The GMC Acadia is a good choice for mid-size American luxury SUVs if you need a little more space. The GMC Acadia is built in America at the Lansing Delta Township Assembly in Lasing, Michigan. GMC had previously assembled it at GM Spring Hill Assembly in Spring Hill, Tennessee. This plant now manufactures the Cadillac XT5 and XT6 and the new electric SUV Cadillac Lyriq.

The 2022 Lincoln Navigator is one of the best American luxury SUVs for 2022. Considered a large or full-size sport utility vehicle, the Navigator is the largest SUV in the Lincoln lineup. The Lincoln Navigator is built at the Ford Kentucky Truck Assembly plant in Louisville, Kentucky. Consumer Reports gave it good road test scores and predicted owner satisfaction. The reliability of this luxury SUV is average, but that’s normal with larger vehicles.

RELATED: All the Best SUVs on Consumer Reports’ Top 10 Picks of 2022