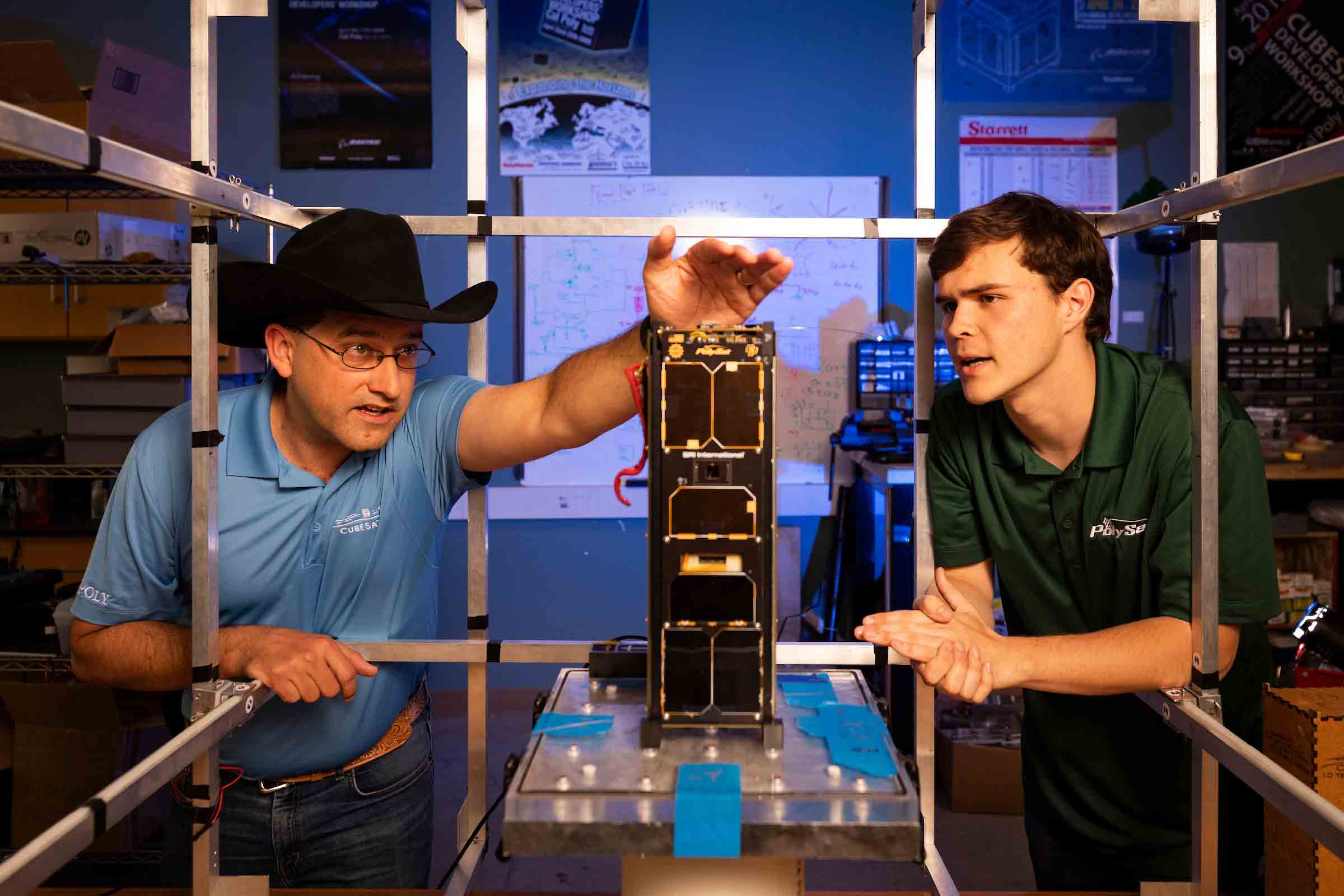 CubeSats, a miniature satellite technology co-created at Cal Poly, will be inducted into the Space Technology Hall of Fame during the 37th Space Symposium in Colorado Springs from April 4-7.

Today, the CubeStat has made substantial contributions to space exploration and research worldwide. More than 1,660 CubeSats have been launched into space as of January 1, 2022, according to the Nanosats database, and an estimated 700 more will be launched this year.

Initially, the project was created with the intention of giving students experience with satellite technology and functionality. The standardization of the invention made it an affordable tool for conducting experiments and research in space.

CubeSat has since become a regular aspect of major space missions and is regularly launched from the International Space Station for various experiments.

“Not only have thousands of students around the world been able to launch a satellite, but it has grown into a billion-dollar industry and played a major role in renewing the enthusiasm for space that did not exist since the Moon landing,” said Ryan Nugent, director of the Cal Poly CubeSat Lab, according to a Cal Poly press release.

Induction of the invention into the Space Technology Hall of Fame highlights tremendous success for Cal Poly and its aerospace department, as well as a partnership with the Air Force Research Laboratory.

The partnership will provide access to newer equipment, facility upgrades and experts to help push CubeSat innovation further into the future of space exploration and research, according to Associate Dean Eric Mehiel, member of the faculty of aerospace engineering.

Tasmanian fans will get the first Gen3 passenger rides