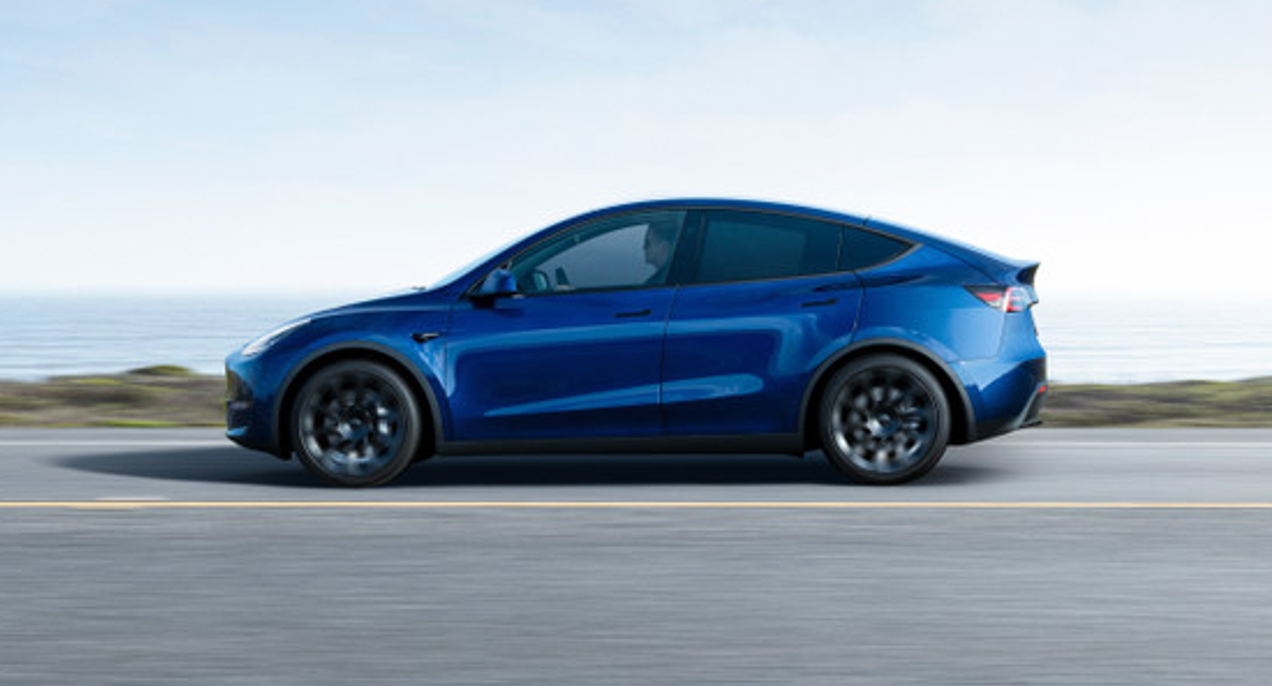 Are these 2 American electric SUVs quickly becoming undesirable for drivers?

The Tesla Model Y was once America’s best electric SUV

The average electric SUV starts at around $44,000, and many models are eligible for federal electric vehicle tax incentives. Tesla models have already been phased out of inventive tax eligibility since the automaker has already exceeded the sales threshold for eligibility.

The Tesla Model Y is still impressive, but the real problem is that there are much more affordable alternatives on the market. Americans have plenty of electric SUV options to choose from that don’t break the bank and offer adequate range. The 2022 Hyundai Ioniq 5 recently won the World Car of the Year award due to its affordability and practicality.

The Ford Mustang Mach-E really shocked the country as Blue Oval’s first all-electric SUV model. The Mach-E was met with a lot of skepticism at first, but it has earned its place among the best electric SUVs on the market.

The Mach-E features bold exterior design and exciting driving dynamics. Unfortunately, the Blue Oval’s electric SUV has recently been plagued with reliability issues. According to CNBC, some models become completely immobile due to a software bug. This has prompted Ford to ask dealers to halt sales of Mustang Mach-E electric SUVs until further notice.

The Ford Mustang Mach-E was voted Electric SUV of the Year in 2021. It’s hard to see the innovative electric vehicle struggling with reliability issues after such a great year. The Mach-E’s worrying reliability issues could lead some potential buyers to opt for alternatives instead.

American electric vehicles are struggling with affordability and reliability issues. The Chevy Bolt was part of the largest electric vehicle recall in recent history. The Tesla Model Y is quickly falling out of favor. Now even the exciting Ford Mustang Mach-E is in hot water.

Are affordability and reliability issues growing issues for the two popular US electric SUVs, or will foreign automakers dominate the US EV market?

Find out how the Tesla Model Y compares to the Ford Mustang Mach-E in the next article below.

RELATED: US News Highlights the Best Electric Cars in 2022

Fisker Ocean will make its UK debut later this month