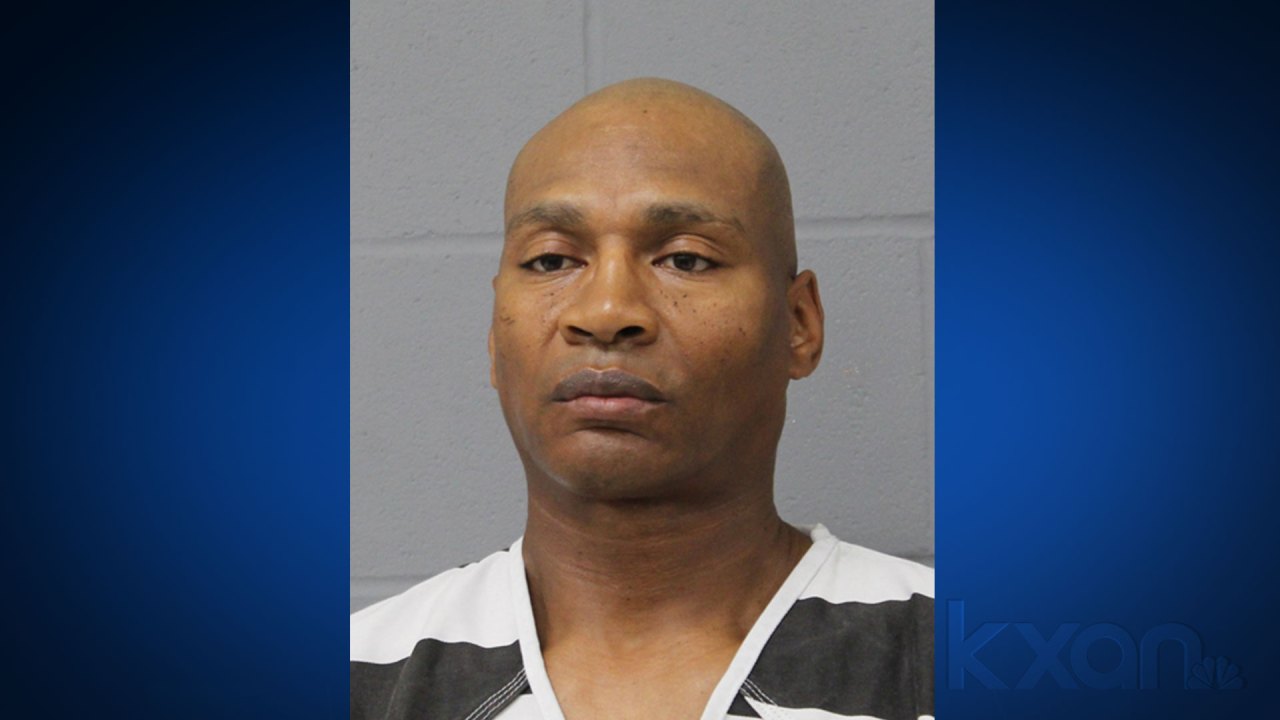 AUSTIN (KXAN) — Two people shot 10 minutes apart last week were identified by the Austin Police Department on Wednesday. A man is charged with first degree murder in connection with the two crimes.

The suspect is Eric Rollins, 51, who was recently released from prison on an ankle monitor for an exceptional child molestation case. The APD is also investigating this matter. He is currently being held at Travis County Jail, police said.

APD said officers found Ishanae Rogers, 27, shot by her vehicle parked in the 1100 block of Eastfield Ave. around 12:44 p.m. She was taken to hospital by a family member, where she died of her injuries at 1:02 p.m.

The APD said “investigation shows” Rollins was driving away from the area in a red 2008 Ford Mustang convertible just after the shooting.

At approximately 12:54 p.m., police responded to an alley in the 400 block of East Sixth St. Upon arrival, officers found a man with “obvious trauma to his body.” Police attempted to save his life, but he died of his injuries at the scene at 1:08 p.m.

PAST HISTORY: 1 person dead after shooting on 6th Street

An affidavit of arrest said HALO cameras showed the car stopping and the driver getting out to confront a man. The driver then fired a gun several times at the victim before driving off.

The car’s owner told police he loaned the car to a family member and another person on the day of the shooting, the affidavit says. Another family member contacted detectives and said Rollins told them he had shot someone who had recently robbed him.

Autopsy results from April 29 showed Satterwhite died of a gunshot wound in the manner of a homicide.

These are Austin’s 23rd and 24th homicides of the year, according to APD. Anyone with details or video of the shooting can contact APD Homicide by phone at (512) 974-TIPS or by email at [email protected]