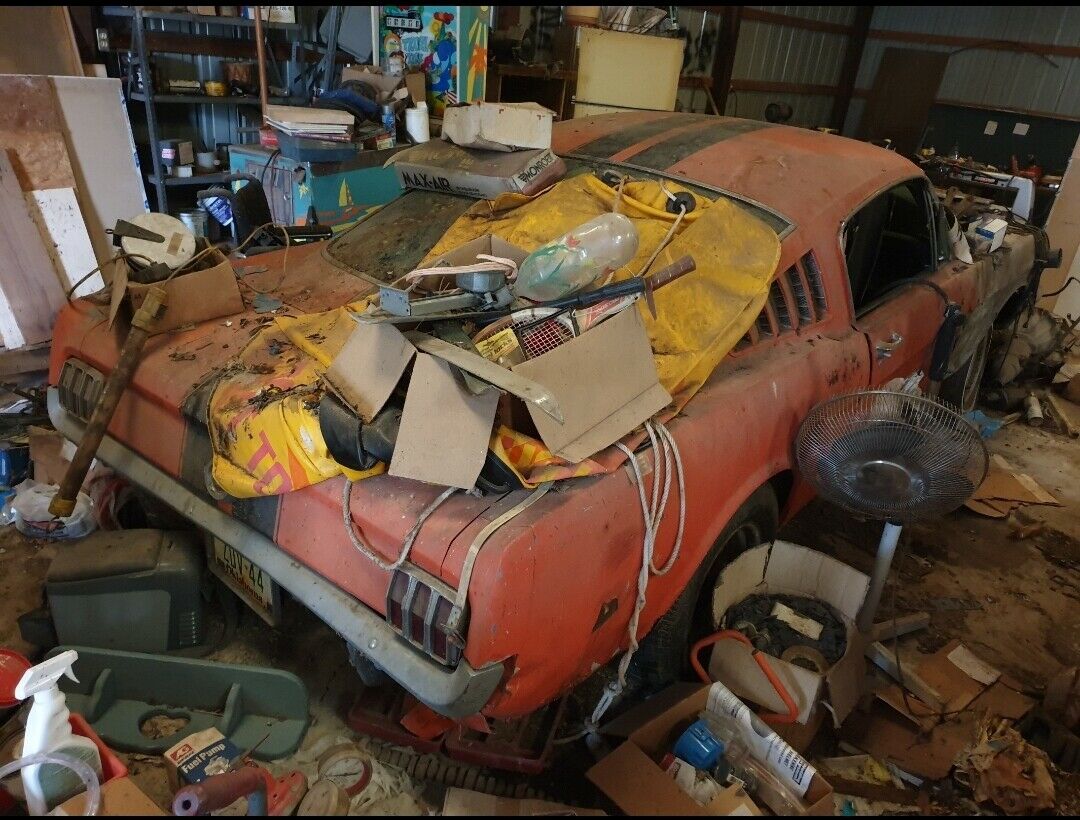 1965 Ford Mustang found in barn with windows down, creatures lived inside for 35 years

The Mustang adventure began 57 years ago with the 1964 1/2 model, and for the 1965 model year Ford introduced a series of changes to better prepare their car for a prosperous future.

The base engine was no longer the 105-horsepower Thriftpower 170 (2.8-liter), as the US automaker released a new six-cylinder unit in the form of a 200 (3.3-liter) rated at 120 horsepower. . It was still an economical choice for anyone who wanted the magic of a Mustang, although, on the other hand, it’s currently one of the engines many people are avoiding these days for obvious reasons.

The Mustang we have here is one of those 1965 examples that were born with a 289 4-barrel under the hood, although such information makes little sense today. This is because the engine and transmission are no longer there, so whoever ends up buying the car can either go looking for a decent unit or go for a makeover and install any other V8 under the hood.

As you can easily see with a few clicks in the photo gallery, the Mustang is far from new. And that makes perfect sense.

EBay seller choptopdoc says the car has spent no less than 35 years in a barn, so expect the typical amount of rust, especially in the trunk and on the floors. But there is something else which is a bit worrying.

The seller says the car has spent all these years with the windows down, and in plain English that means the interior is in a rather rough condition. The best course of action is to simply wash this Mustang thoroughly and then determine how much to repair.

The owner, however, has more details regarding. The Mustang has served as a home for critters for no less than 35 years. So even though the interior is 100 percent complete, it obviously requires extensive work to get back to good condition.

But at the end of the day, it’s pretty clear that this Mustang is an interesting barn find. However, the seller is unwilling to let him go for beer money, as the BIN price has been set at $ 15,000. The highest bid is currently just over $ 6,000, but the reserve has yet to be reached.