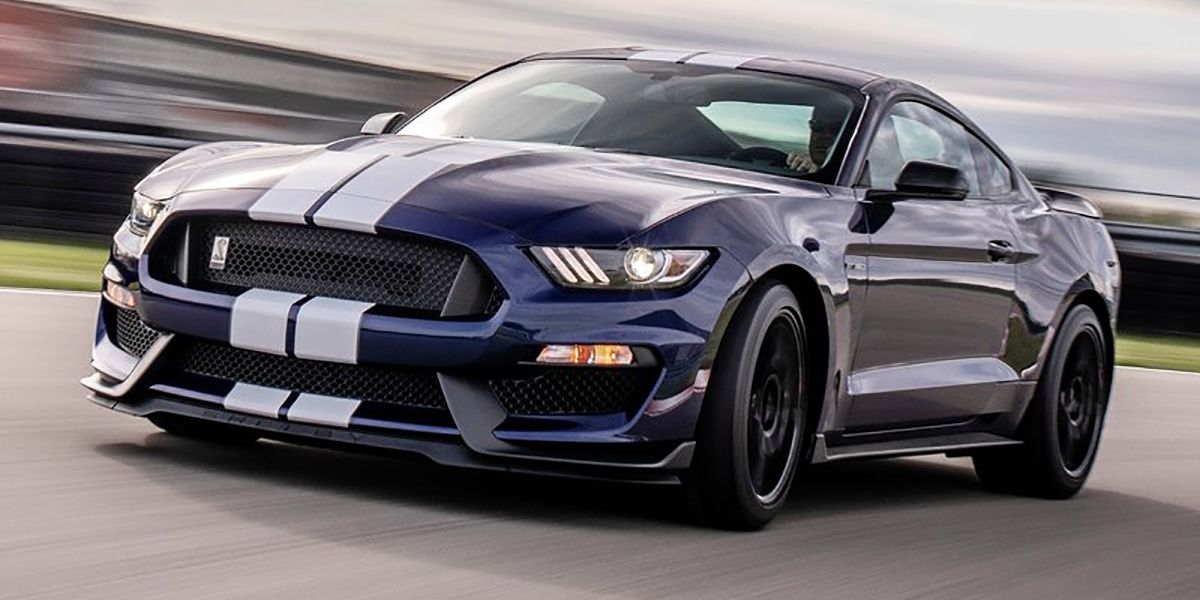 The Chevrolet Corvette C8 is a truly magnificent car. It offers supercar-rivalling top speed, acceleration, handling and features, all for less than the price of a Land Rover Discovery. Here is a car that can embarrass a Ferrari 488 GTB for less than a family SUV!

The C8 Chevy The Corvette features a mid-mounted naturally aspirated 6.2-liter LT2 V8 – a first for a production Vette – mated to an 8-speed automatic transmission, sending power to the rear wheels only. It produces either 490 or 495 hp and either 465 or 475 lb-ft of torque (depending on version). The base C8 Corvette costs between $62,000 and well over $80,000 for a well-specced one.

While the Corvette C8 is certainly one of the coolest cars currently on sale in the world, there are absolutely fabulous used cars on sale for the same price – cars that are just as fast, more luxurious, more practical and in some cases make the engine sound better. Here are some cool cars currently for sale on the used car market.

The Acura NSX was originally designed as a car to compete with the Ferraris of the time. It was powered by a naturally aspirated 3.2-litre V6, featuring Honda’s brilliant V-TEC camshaft system. It developed 290 hp and 210 lb-ft of torque and drove the rear wheels via a choice of 6-speed manual or automatic transmission.

Nowadays, with the increasing popularity of JDM cars, the value of the NSX has continued to climb, both for the production versions of the car and for the modified versions. Now, a first-generation Acura NSX is available on the used market for about the price of an all-new Chevrolet Corvette C8.

Related: 10 Reasons The Original Honda NSX Is The Coolest JDM Ever Made

The Camaro was Chevrolet’s answer to Dodge’s Charger and Ford’s Mustang, which became just as popular as their competitors. The entry-level Camaro featured an inline-6 ​​engine; however, the most sought-after version was the SS, with the big Chevy 350 5.7-liter V8.

Today, the 1969 Camaro SS can easily fetch over $75,000 restored, though there are some on sale for about as much as a new Corvette. The 1969 Camaro SS is a legend in the world of muscle cars and will forever remain one of the great cars in history.

The Mustang GT350 was the first of the new Mustangs to receive the traditional Shelby treatment. It featured the usual performance and handling upgrades, but the biggest and most noticeable upgrade came in the form of the engine. Shelby took the 5.0-liter Coyote V8 and bored it out to 5.2 liters, and replaced the cross-plane crankshaft with a flat-plane one – the type usually found in Ferrari V8s.

The result was a new type of Mustang V8, which had a more linear sound and power. This “Voodoo” V8 was also the basis for the supercharged “Predator” V8 in the Shelby GT500. Ford discontinued the GT350 a while ago, and many are now available on the used market for around the same price as a new Corvette. That leaves a tough choice between the two – a rival mid-engined supercar or a manual Shelby GT.

Related: 8 family cars that can annihilate the Mustang GT350 in a straight line

Like the Acura NSX, the Skyline GT-R achieved a level of fame rarely achieved by later cars. While the R34 GT-R is the preferred version, the R33 has become more affordable (if $64,000 for a 25-year-old car can be considered affordable) than the R34 GT-R, which has an average price of around $120,000.

The R33 Skyline GT-R featured a 2.6-liter twin-turbo inline-6, producing 276 hp and 353 lb-ft of torque. It came standard with a 6-speed manual transmission and all-wheel drive, allowing the car to do the 0-62 mph sprint in 5.3 seconds and top out at 155 mph. The R33 also has a multitude of spare parts available to suit all tastes.

The Ferrari 308 is about as legendary as Tom Selleck’s moustache. It was Ferrari’s second attempt to make a smaller, more fuel-efficient supercar to sell in larger numbers than their big and expensive flagship V12s. The 308 featured a mid-mounted 3.0-liter naturally aspirated V8 (hence the name) and was available with a 5-speed manual transmission, with a rear-shifting transmission.

The 308 saw multiple updates between its 1975 launch and its 1985 discontinuation – including fuel injection replacing the carburettors in 1980 and the addition of more valves to the manifolds resulting in the Quattrovalvole. Today, the 308 is available second-hand for around the price of a new Corvette, ready for people to live out their island-based private detective fantasies.

The F-150 Raptor is Ford’s attempt at a newer sport truck, like the original SVT Lightning. The Raptor has more baja-inspired upgrades than the Lightning it mimics and is much faster. The first-generation Raptor featured a massive 6.2-liter V8, while the current model uses a twin-turbocharged 3.5-liter EcoBoost V6 – the same base engine found in the Ford GT.

The Raptor produces 450 horsepower and 510 lb-ft of torque, an increase over the V8. Improvements over a normal F-150 include stronger suspension components, a better transfer case for the all-wheel-drive system, and a wider track to accommodate larger wheels and tires. It really is an awesome pickup truck in high demand – which is why it costs about as much as a new Corvette.

Related: The 2022 Ford Bronco Debuts As A Hardcore Performance Off-Road

The Jaguar E-Type is a car that the great Enzo Ferrari apparently called “the most beautiful car in the world”. Maybe he was onto something there. The Type E was introduced in 1961 to compete with the supercars of the time, all of which were more expensive and slower.

The E-Type had a 3.8-litre straight-6, which was later upgraded to a 4.2-litre. Both engines produced the same top speed figures of 265 hp and 150 mph, but torque was increased by 240 lb-ft to 283 lb-ft, which helped with acceleration. The E-Type can easily reach well over the $100,000 mark, but sometimes one is offered for the same price as a Corvette C8. Difficult choice.

The Continental has always been Bentley’s big, luxurious coupe, built to make continents feel like little islands to cross. The Continental R was the basis from which the Continental S and T were built, as well as a number of custom cars for wealthy individuals.

The Continental featured the now legendary (and discontinued) Bentley V8, fitted with a turbocharger and initially producing 325 hp and 450 lb-ft of torque, mated to a 4-speed automatic. Over the life of the model, power output was increased and eventually reached 420 hp and a whopping 650 lb.ft. Bentley was reluctant to release horsepower figures during these times, choosing to label the performance as “adequate” and “sufficient”. What a fantasy. Now, a used Continental in all its glorious luxury is available for as ‘little’ as a C8 Corvette – but the ‘Vette’ sounds significantly better.

Important question – an all-new C8 Corvette or a slightly older Dodge Challenger SRT Hellcat? One offers supercar performance and handling for half the price, while the other has a supercharged 6.2-liter V8 producing 707 hp – and it costs less than $60,000.

Hellcat-powered cars, especially the Challenger, are a prime example of what happens when an automaker wants to make a statement—and we gearheads are so glad they did. The Challenger Hellcat quickly became one of the most sought-after muscle cars in automotive history, with Dodge increasing horsepower with each new release. The current Challenger Hellcat Redeye produces 804 horsepower and 707 lb-ft!

Before we had the Ludicrous+ and the recent Plaid, the Tesla Model S P90D was the electric car king of the hill. It had two motors equivalent to all-wheel drive and a 90 kWh battery, resulting in 691 hp and 713 lb-ft of torque. The car weighed nearly 5,000 pounds but still accelerated from 0 to 62 mph in just 2.6 seconds.

With old technology and diminishing battery performance as it ages, it’s sometimes hard to know if an almost six-year-old Tesla is a good buy. Then again, having a car that can embarrass the C8 Corvette in a straight line, while carrying double the number of people and costing less to buy and maintain, is always a fun prospect.

‘Out of control’: Buyers pay thousands for new cars